The majority of Milton´s work in the fifties and sixties appeared in major national publications including Life, Look, Harper’s Bazaar, Town & Country and Vogue. In fact, Milton Greene, along with other eminent photographers such as Richard Avedon, Cecil Beaton, Irving Penn, and Norman Parkinson, is credited for bringing fashion photography into the realm of fine art.

Milton first encountered Marilyn Monroe on assignment for Look Magazine. They quickly became close friends and ultimately formed their own film production company which produced Bus Stop and The Prince and the Showgirl. Before marrying Arthur Miller, Monroe lived with Milton and his family in their Connecticut farmhouse. It was during this period that Greene was able to capture some of the most beautiful photographs ever taken of Marilyn Monroe, recording her moods, beauty, talent and spirits. During their ten years together, Greene photographed Monroe in countless photographic sessions including the famous "Black" sitting. 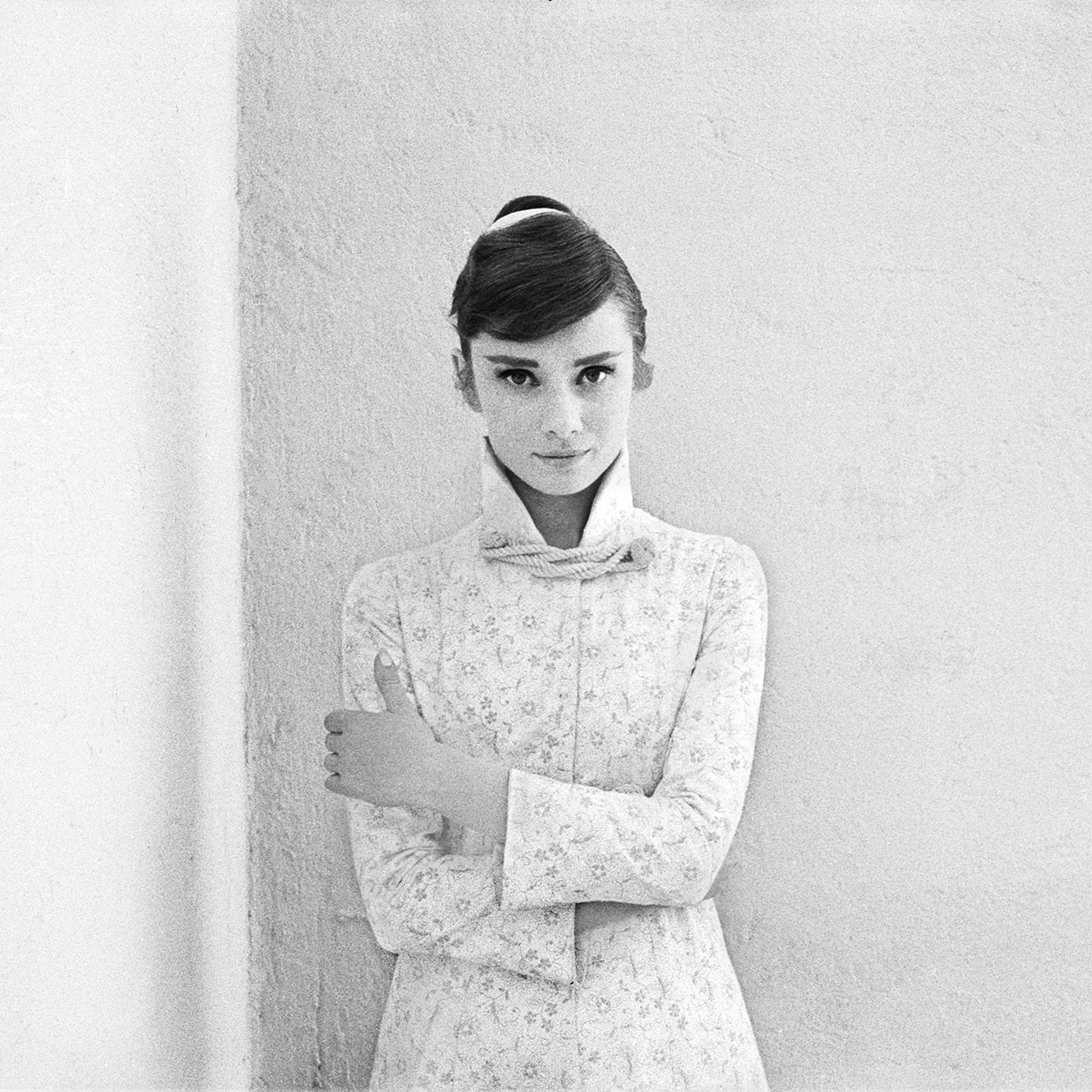 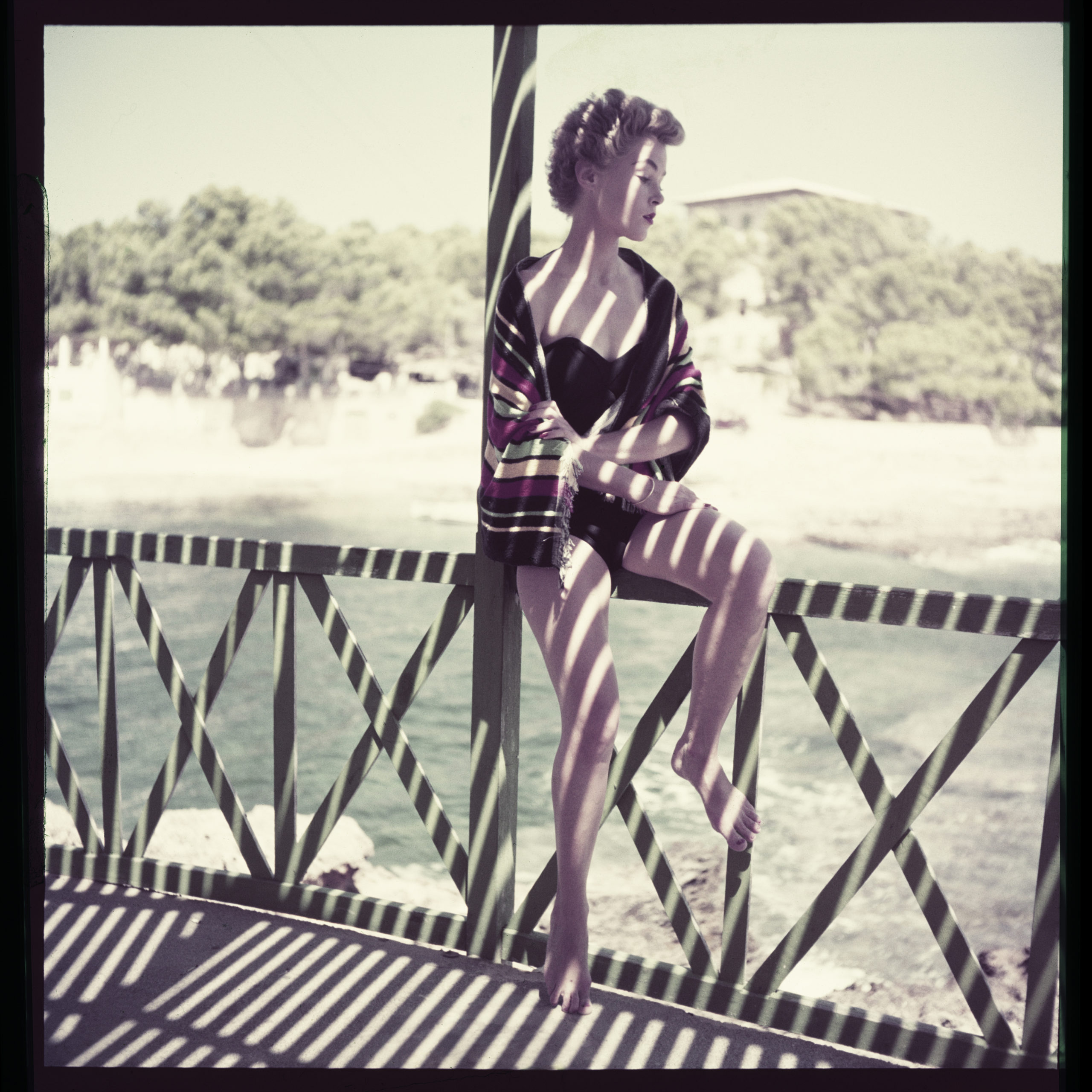 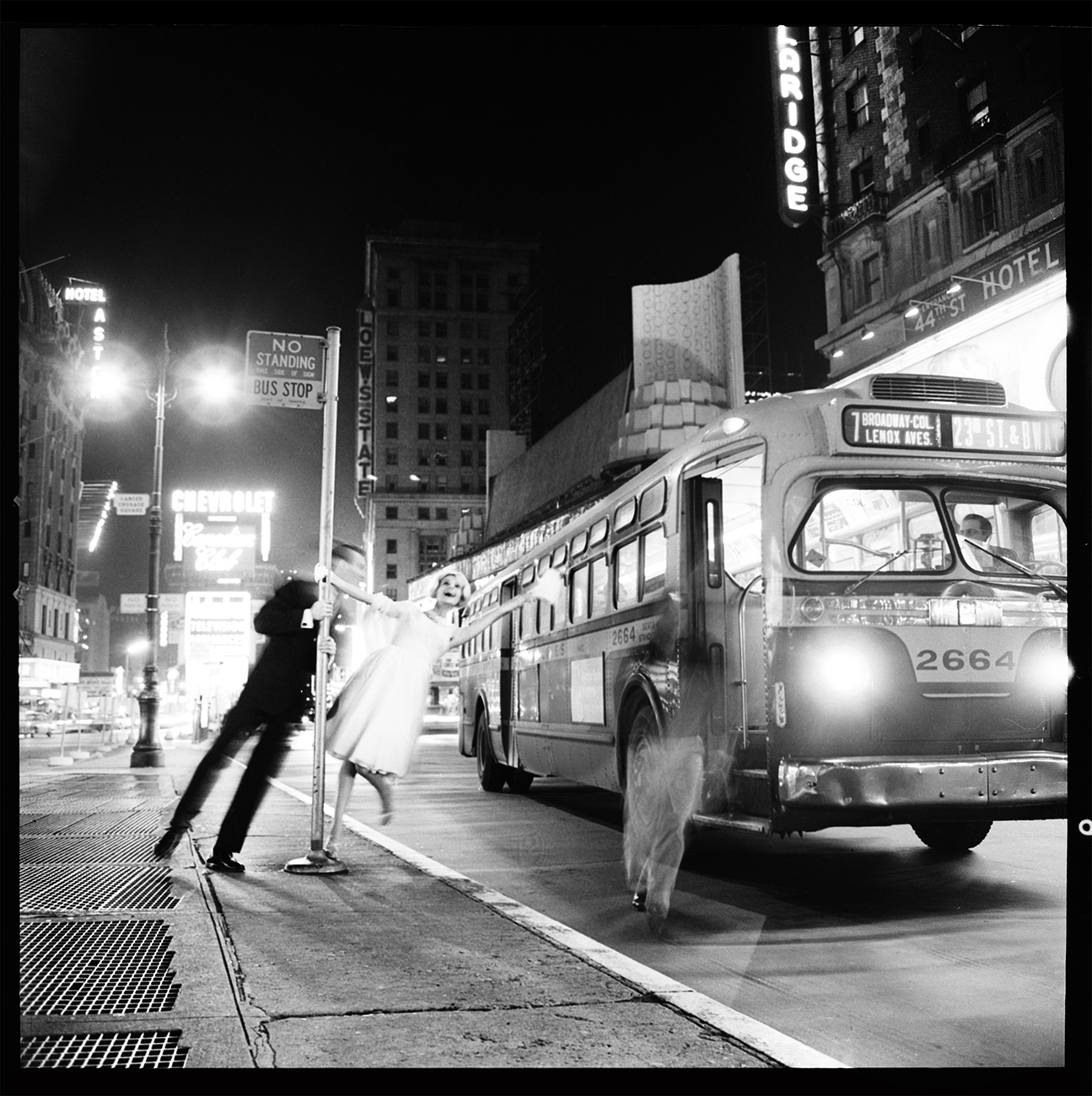 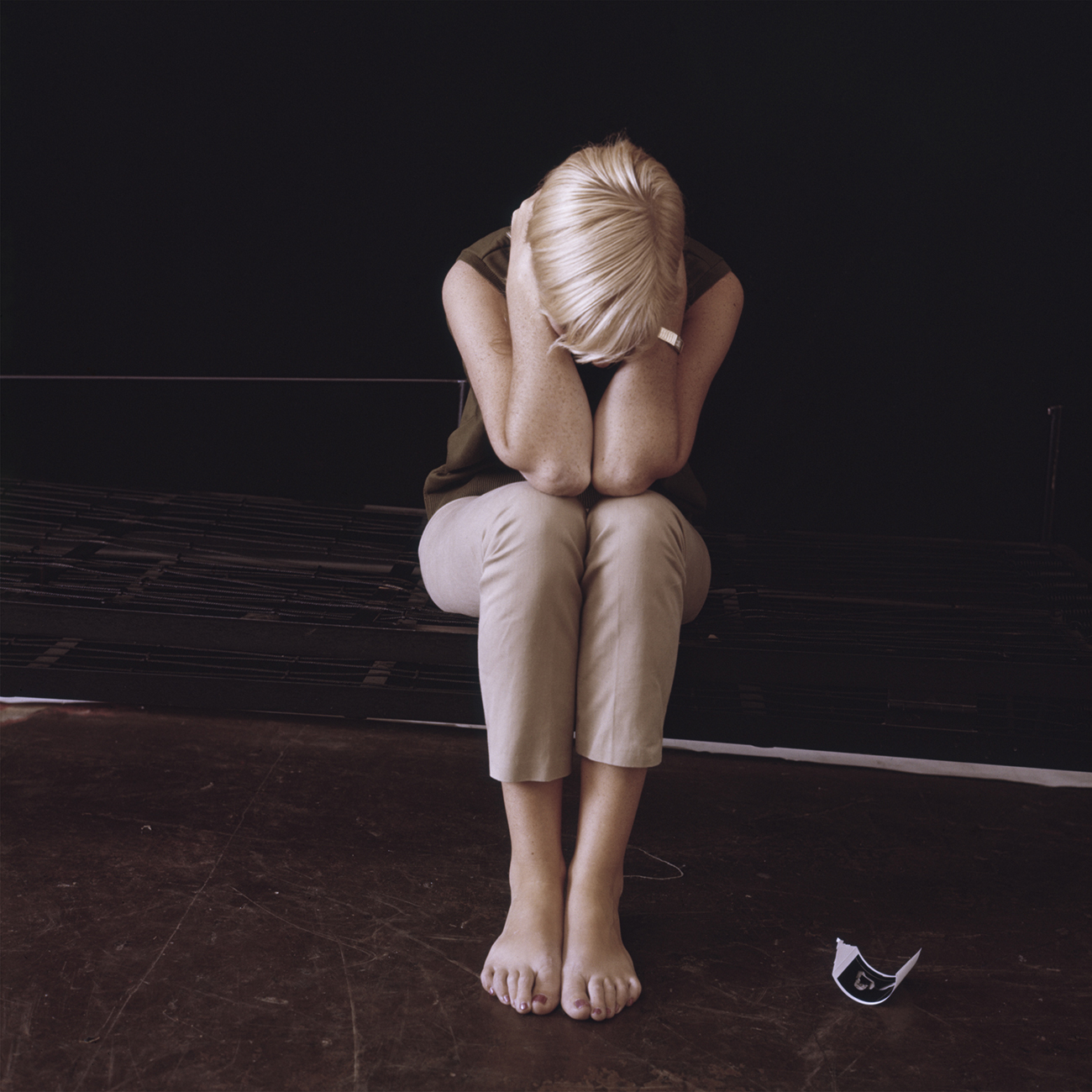 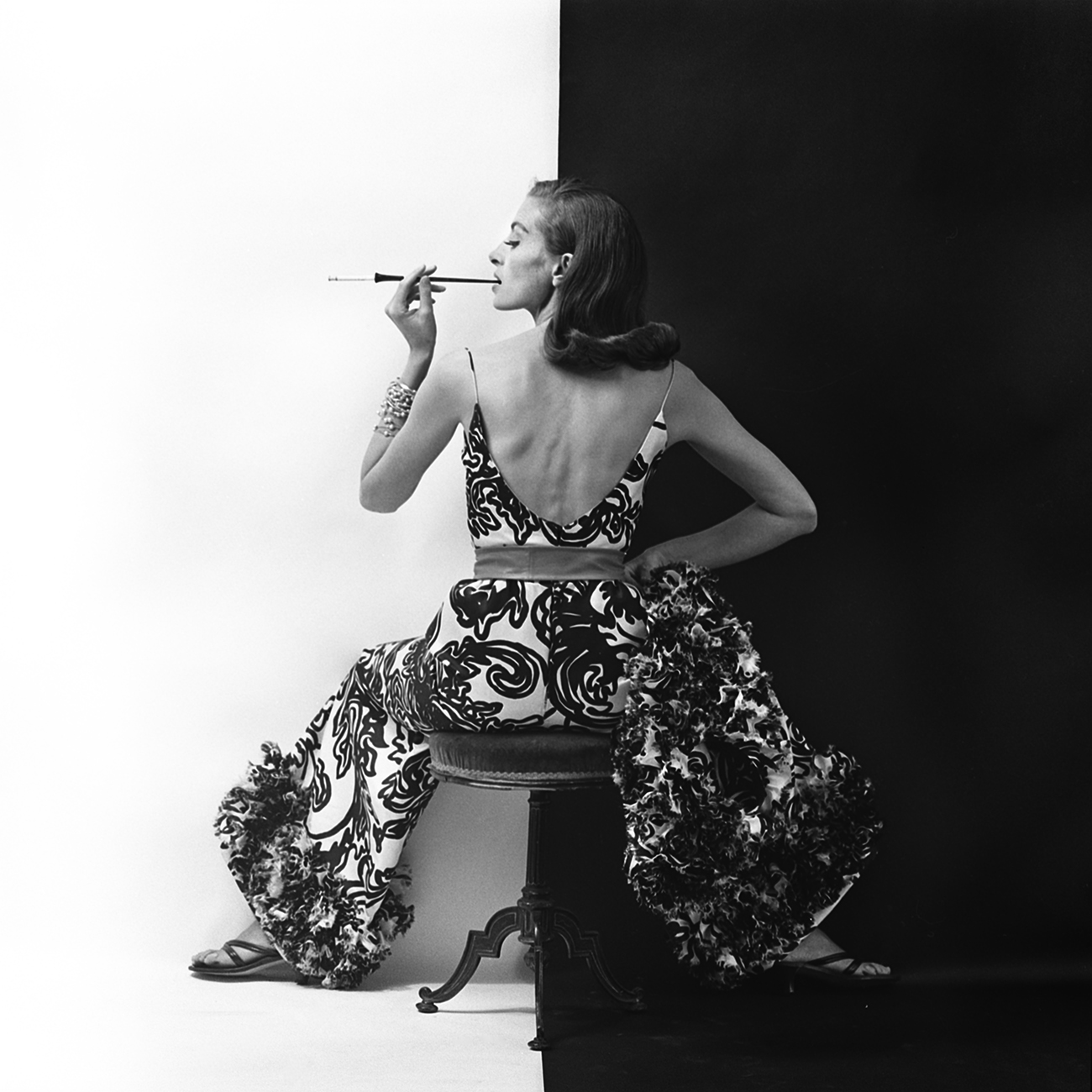 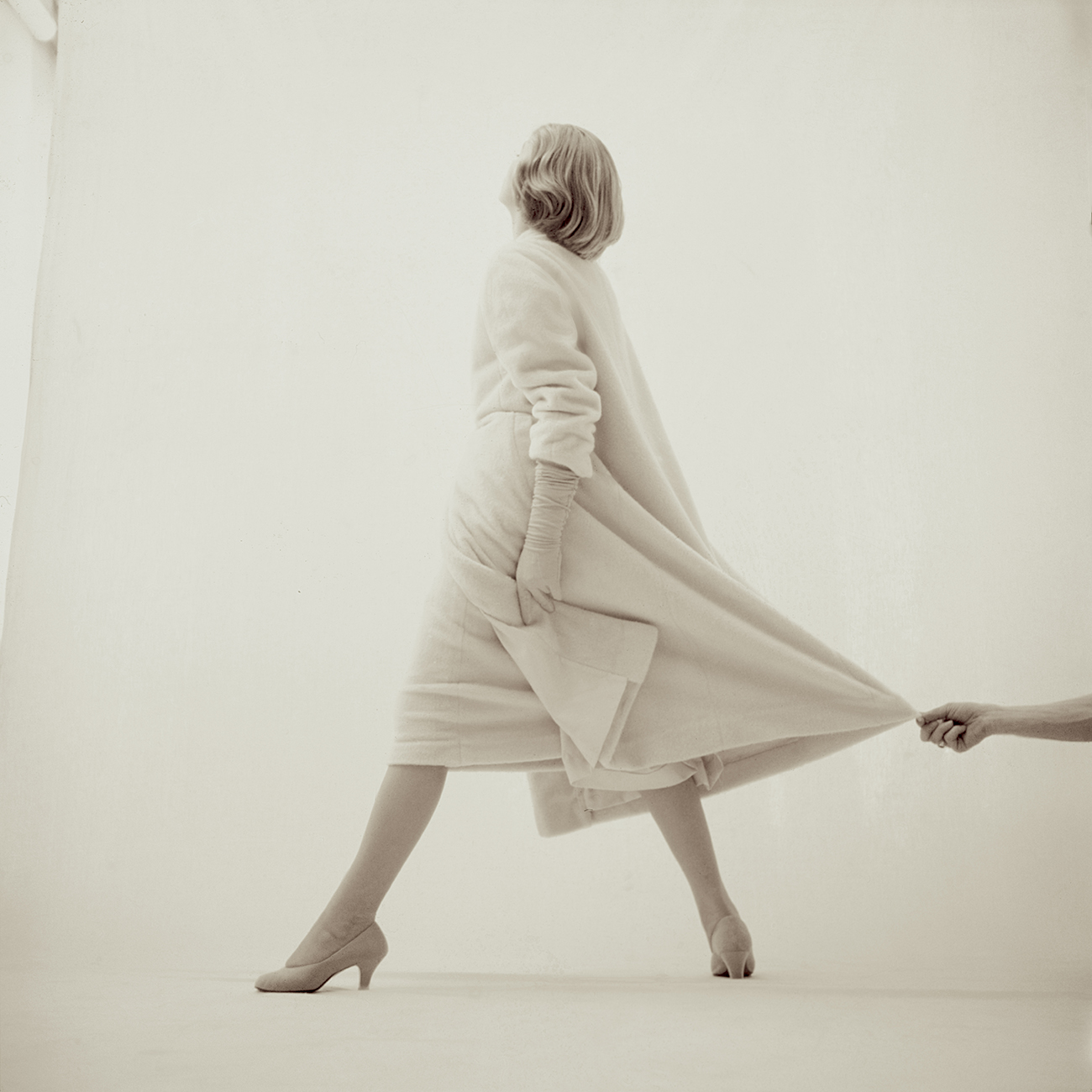 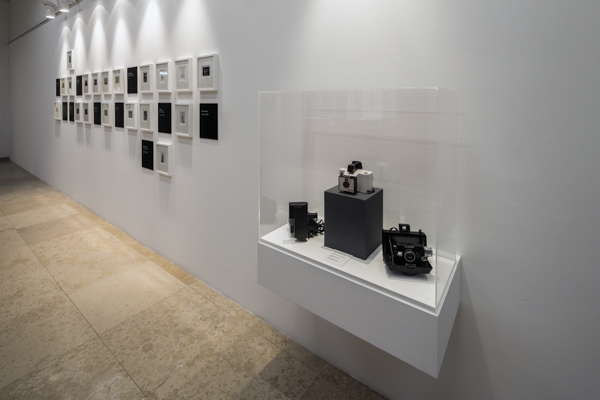 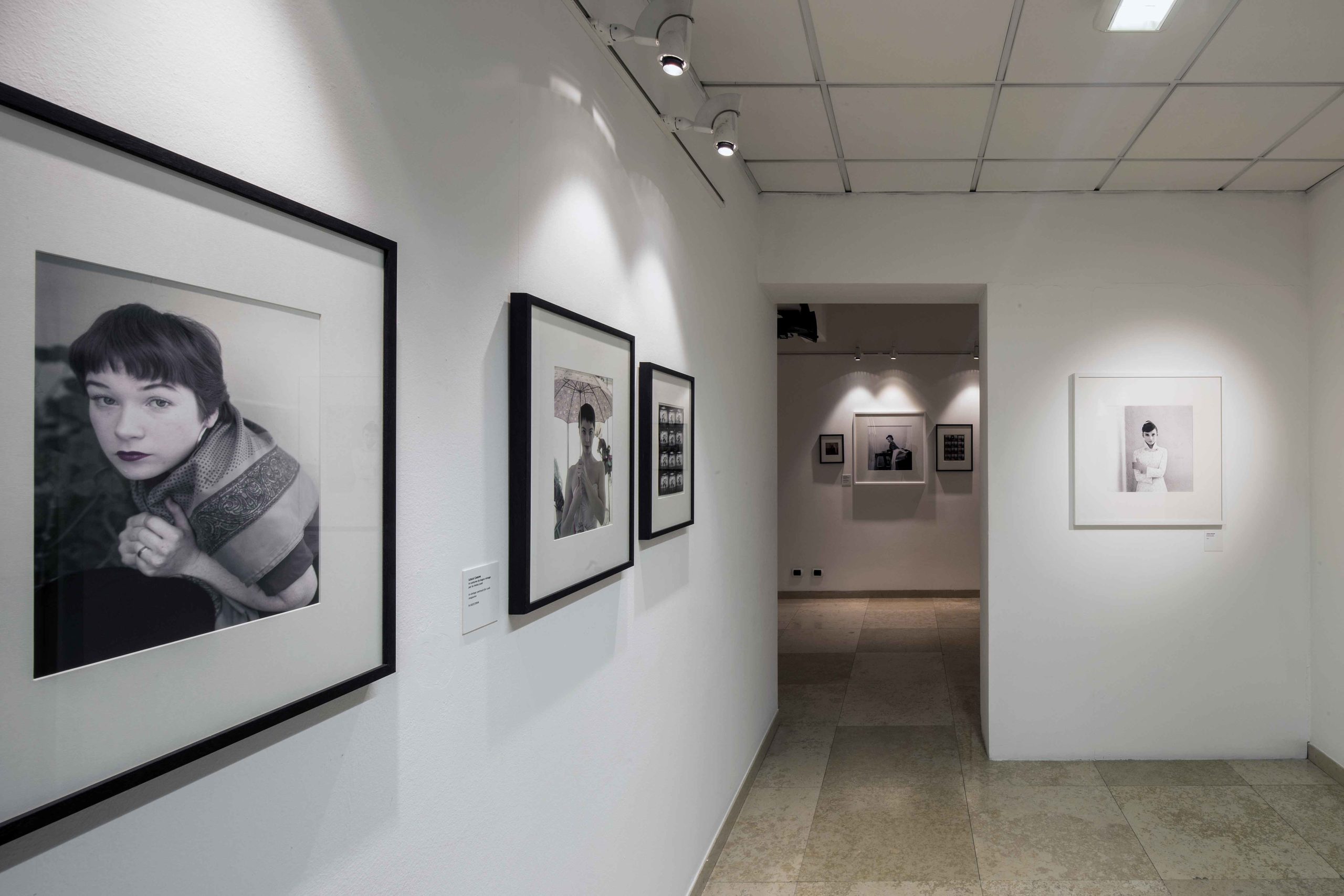 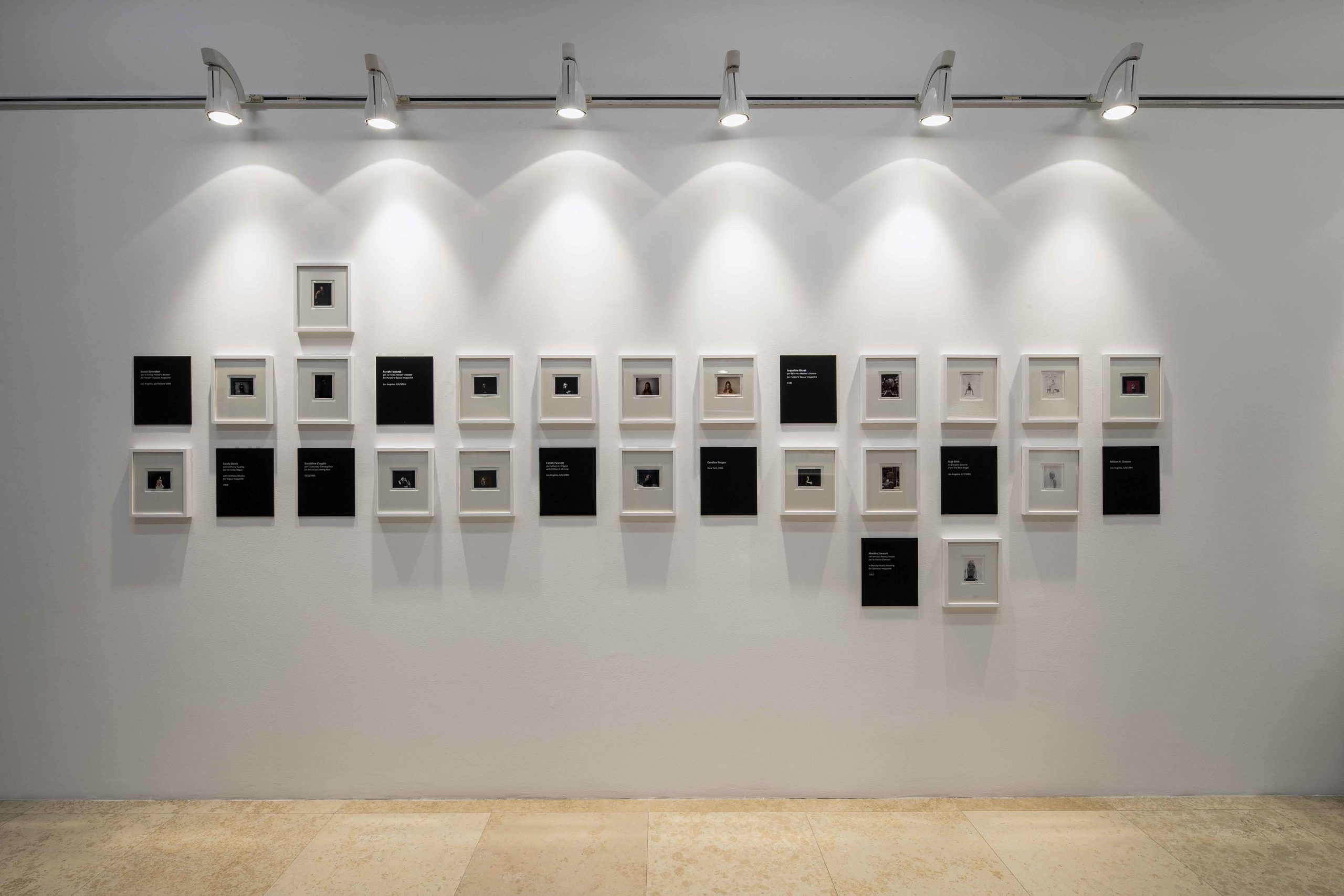 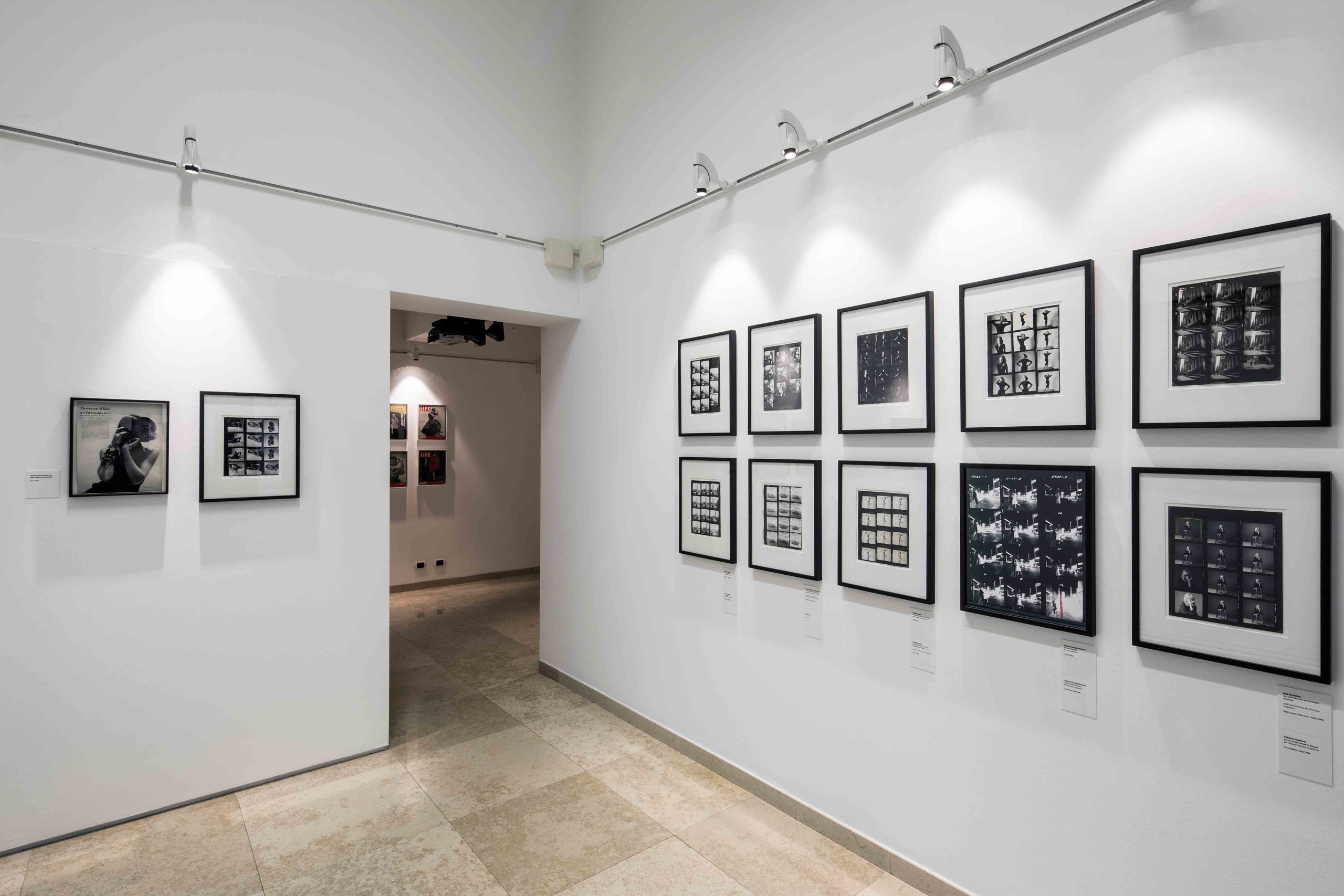 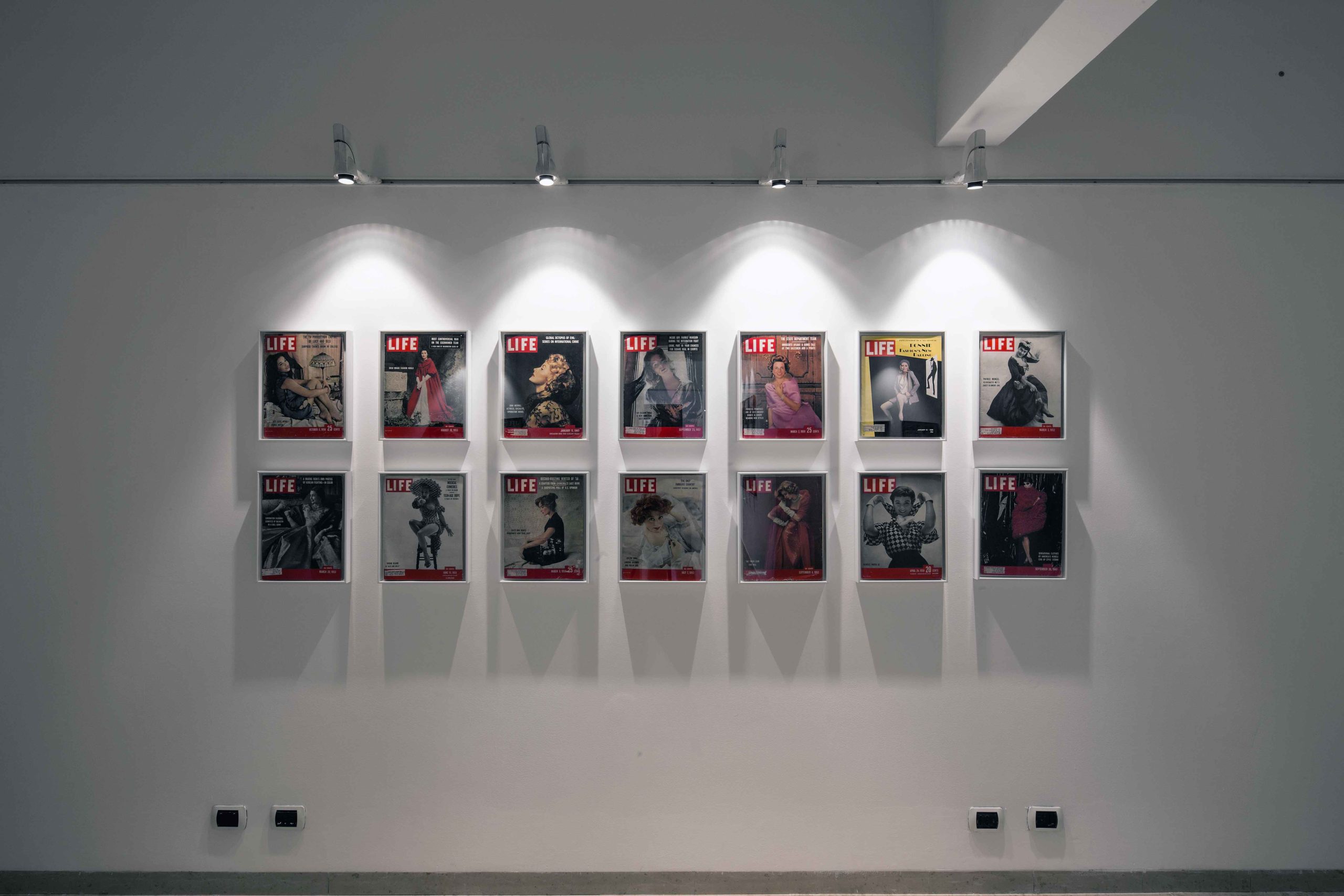 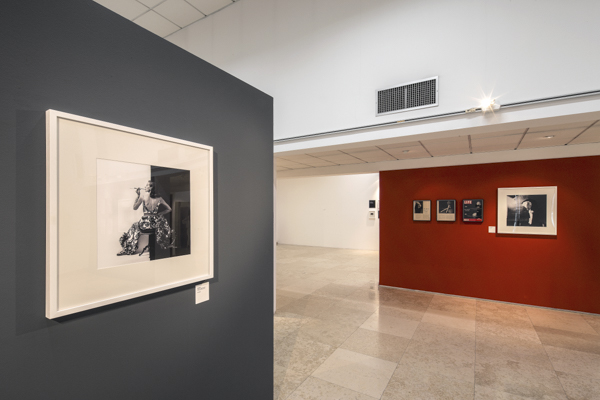 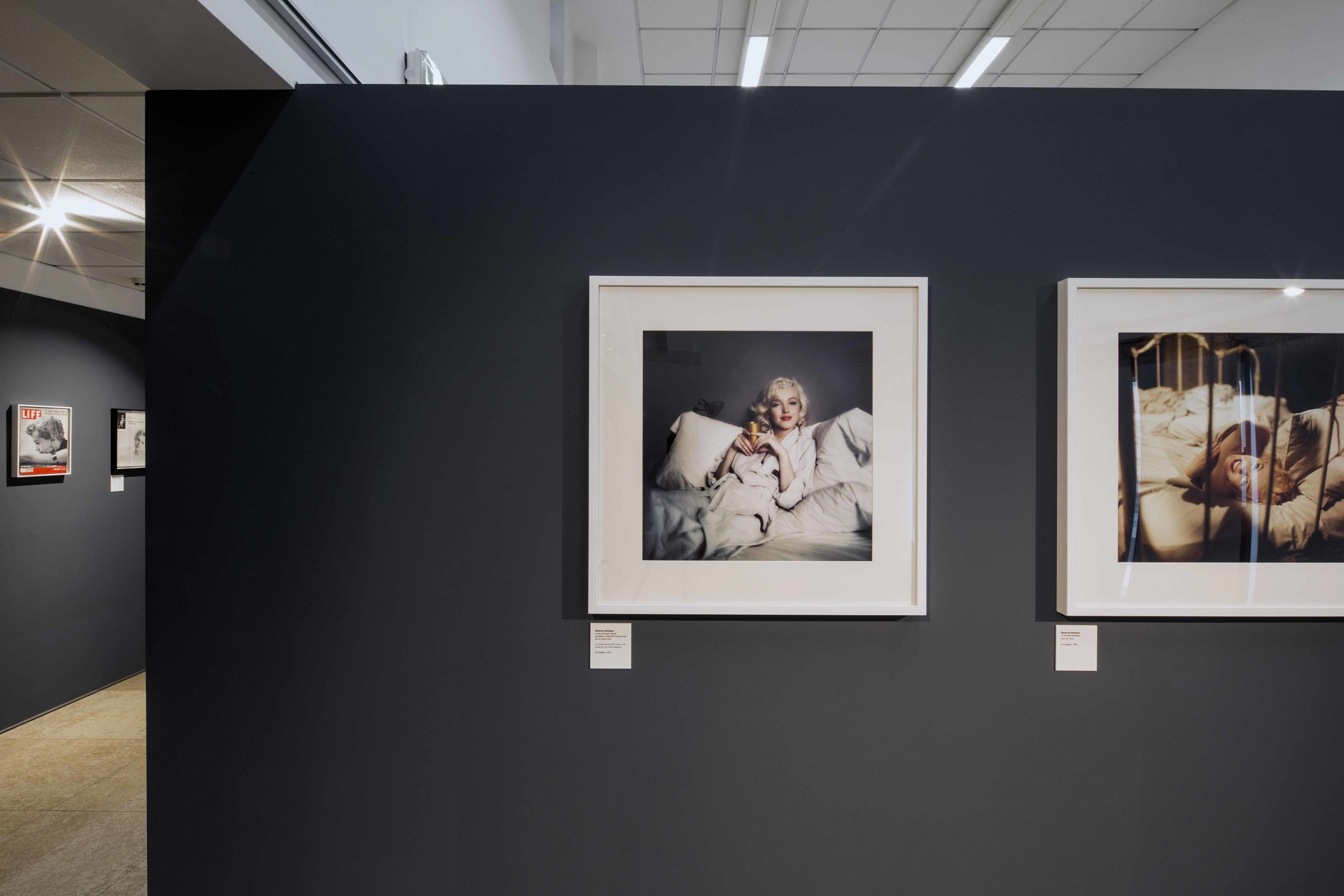 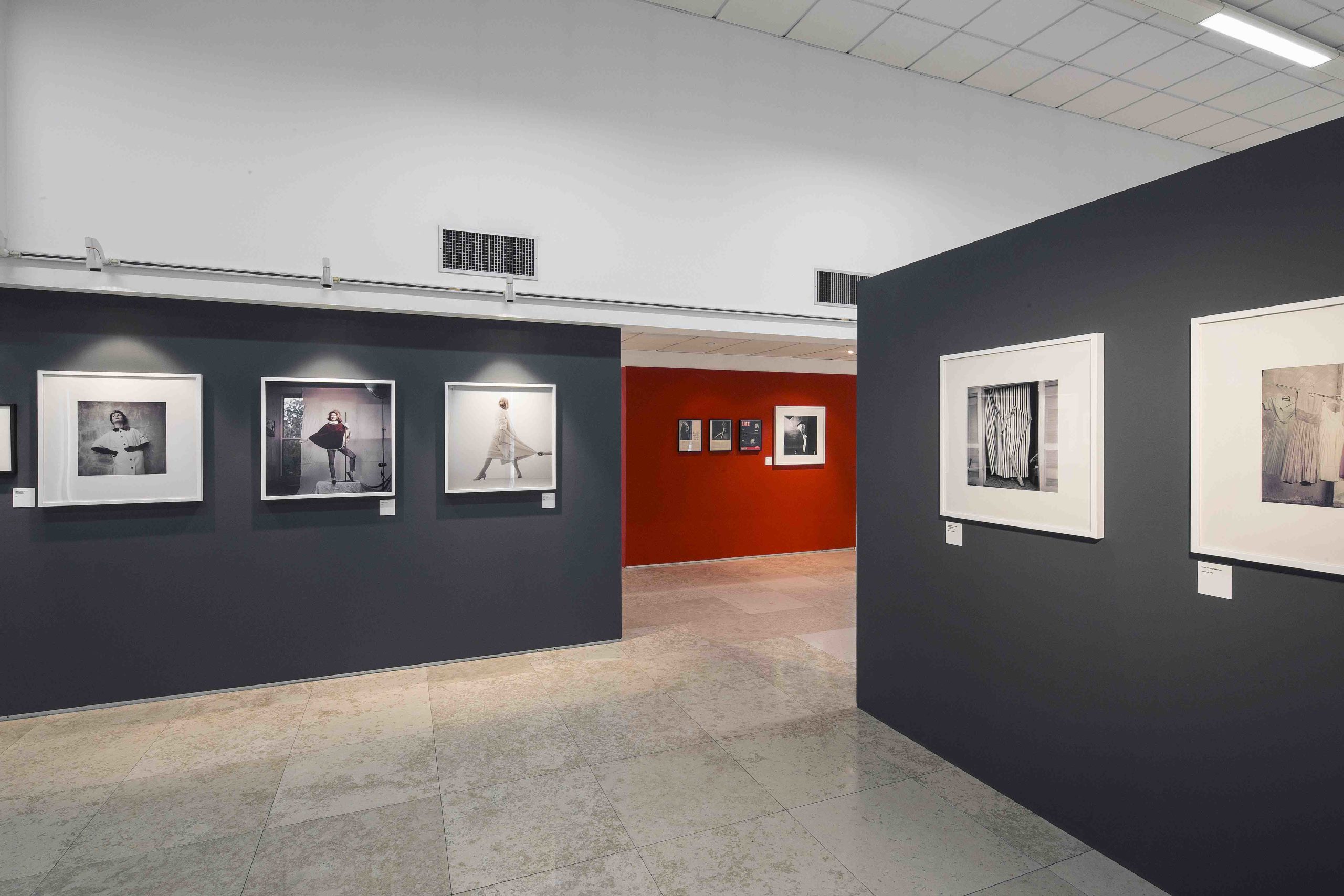