The Self-portrait and its Double

Unlike Narcissus, who destroyed himself in the contemplation and admiration of his own image, Vivian Maier's interest in the self-portrait was more like a desperate quest for her identity. Reduced to invisibility, to a kind of non-existence, because of the social status of her position, she quietly and unobtrusively set about producing irrefutable proof of her presence in a world in which she seemed to have no place. A place that Aldebert von Chamisso's eponymous hero Peter Schlemihl was also deprived of when he sold his shadow to the devil and ceased to exist in the eyes of men.

Reflections of her face in a mirror, or in an infinite regress, or her shadow stretching out on the ground, or the outline of her figure: every self-portrait by Vivian Maier is an assertion of her presence in that particular place, at that particular time.

The recurring feature that became a signature in her self-portraits, as it also did in Lee Friedlander's, was the shadow. The shadow, that silhouette whose defining property is its attachment to the body, that duplicate of the body in negative, “carved out of reality”, has the ability to render that which is absent present. For although the shadow attests to the existence of a referent, it simultaneously obliterates its presence. Within this duality, Vivian Maier juggled with a self on the verge of disappearance, and the appearance of her double, recognizing perhaps that a self-portrait is “a presence in the third person [which] indicates the simultaneity of that presence and its absence”.

And since a photograph, as Edouard Boubat said, is “something snatched from life”, in Vivian Maier’s case, her accumulated self-portraits amount to a configuration of her identity, an identity that has now taken its place in a perpetual present, constantly repeated and under the seal of History. 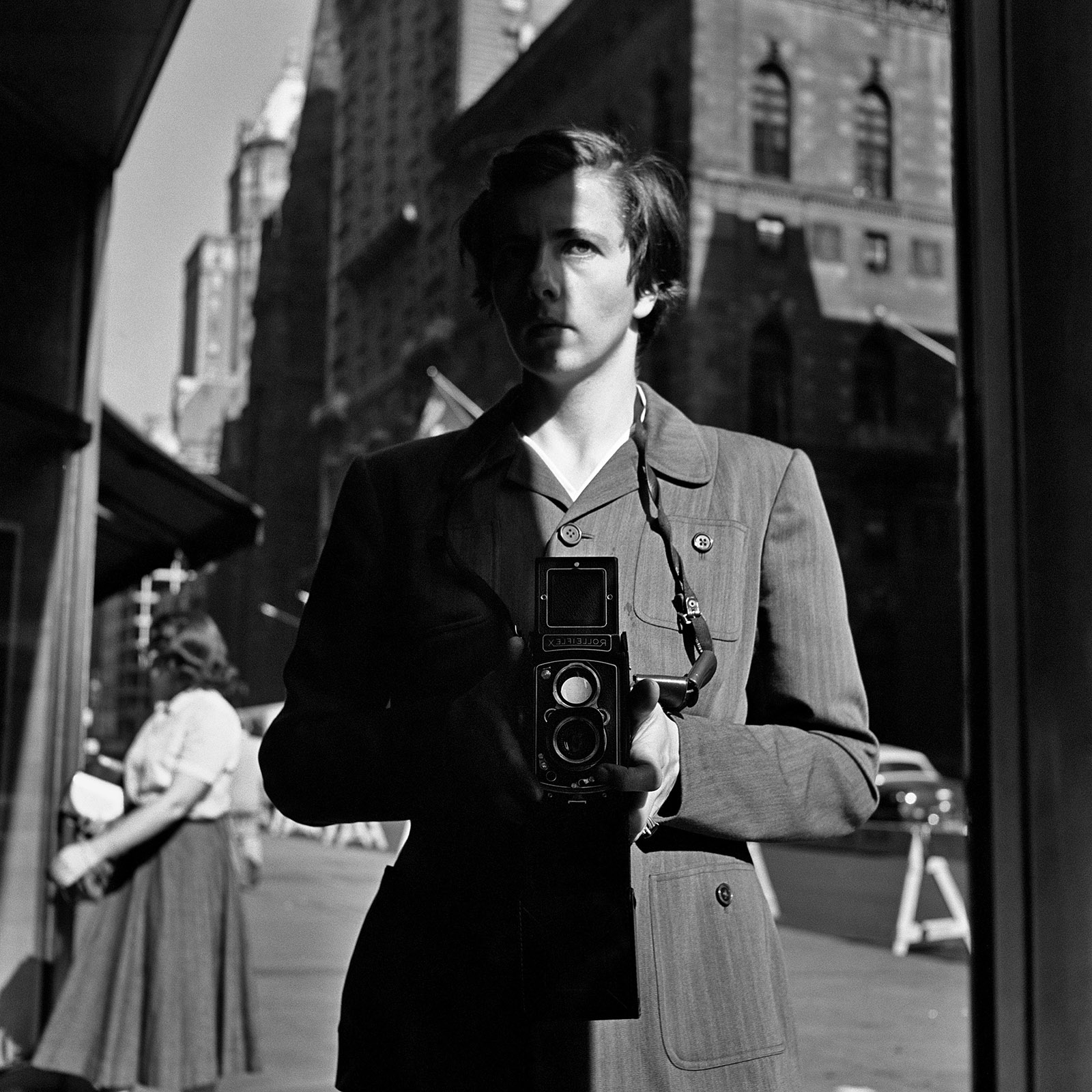 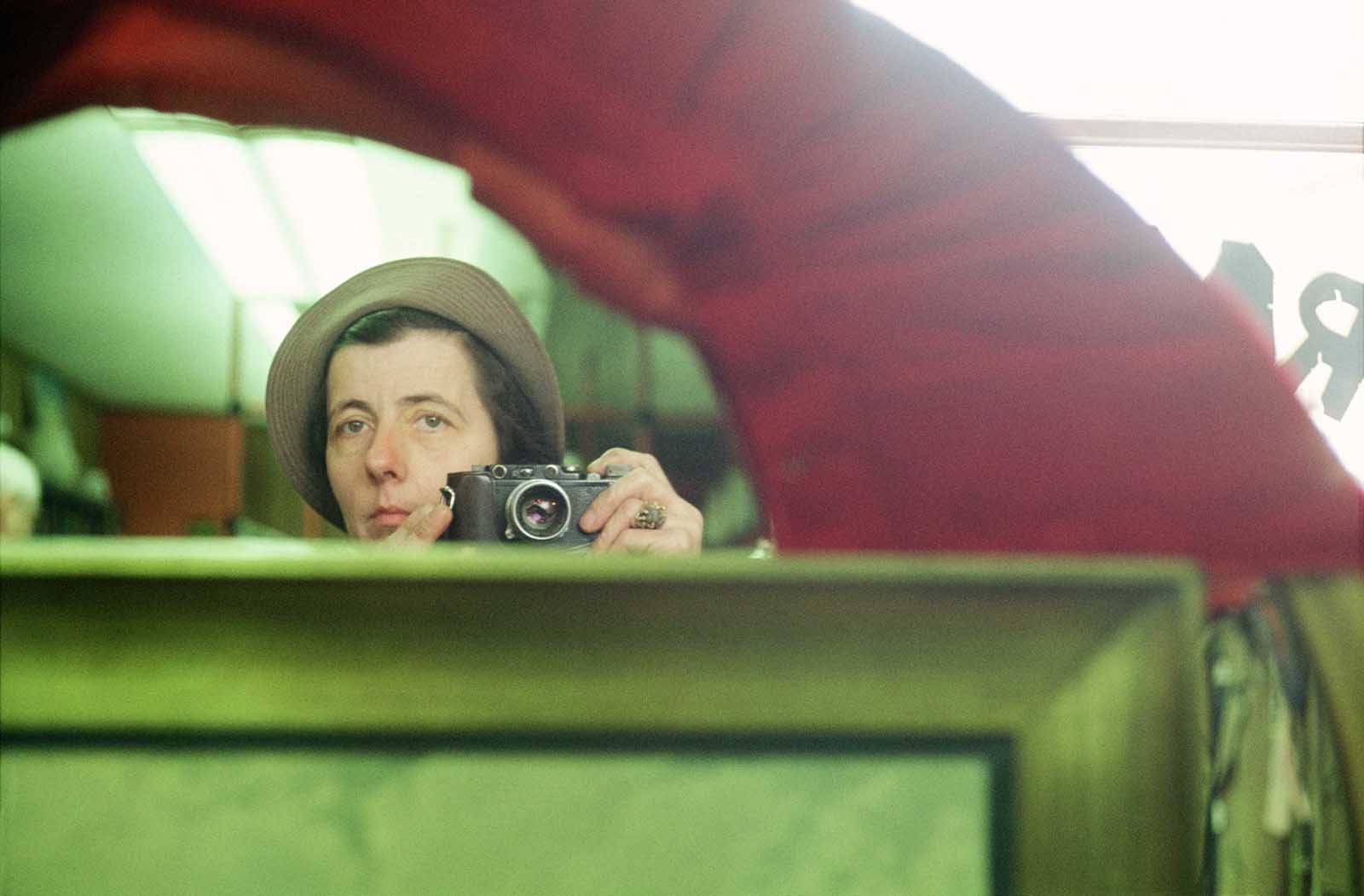 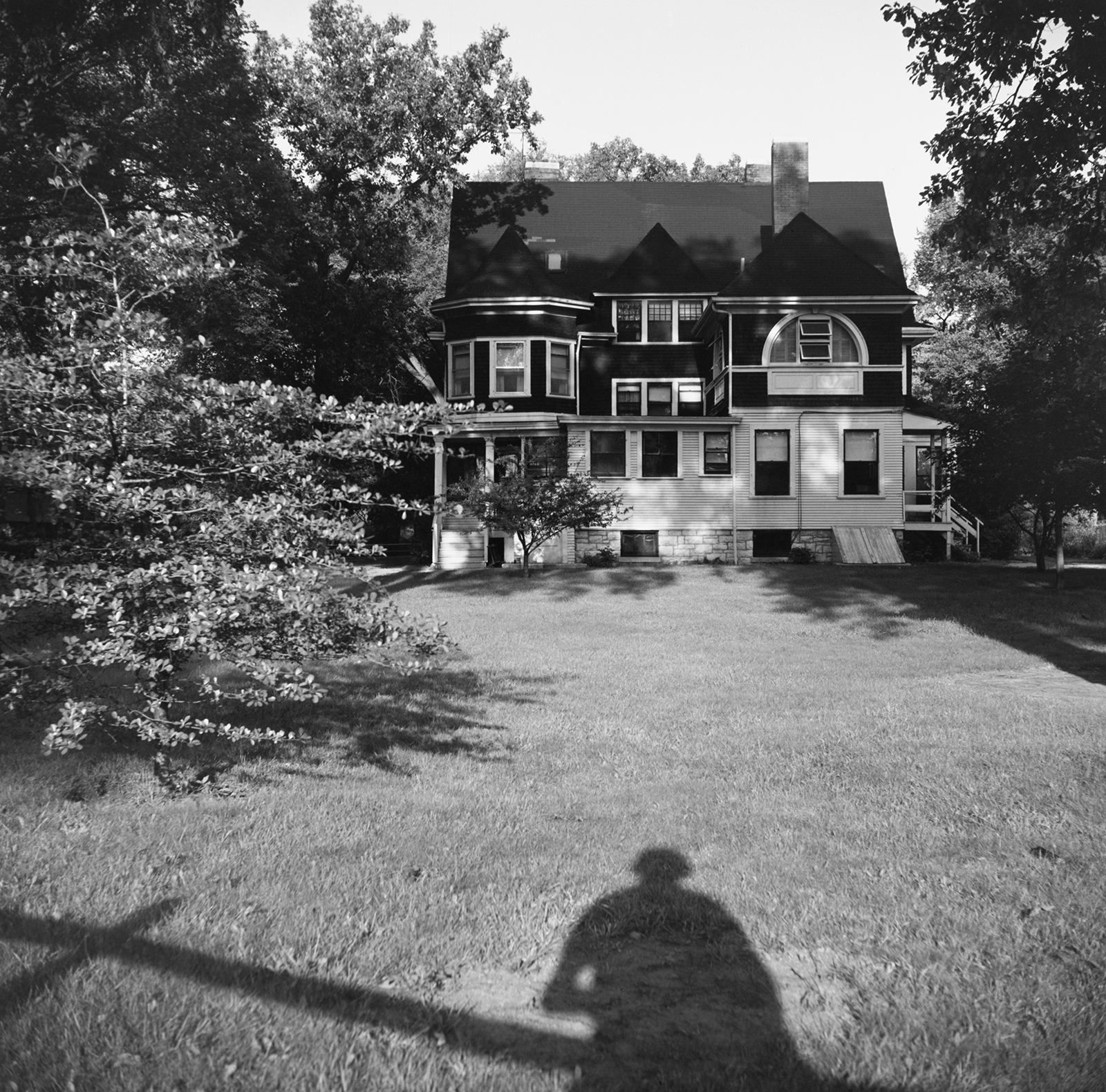 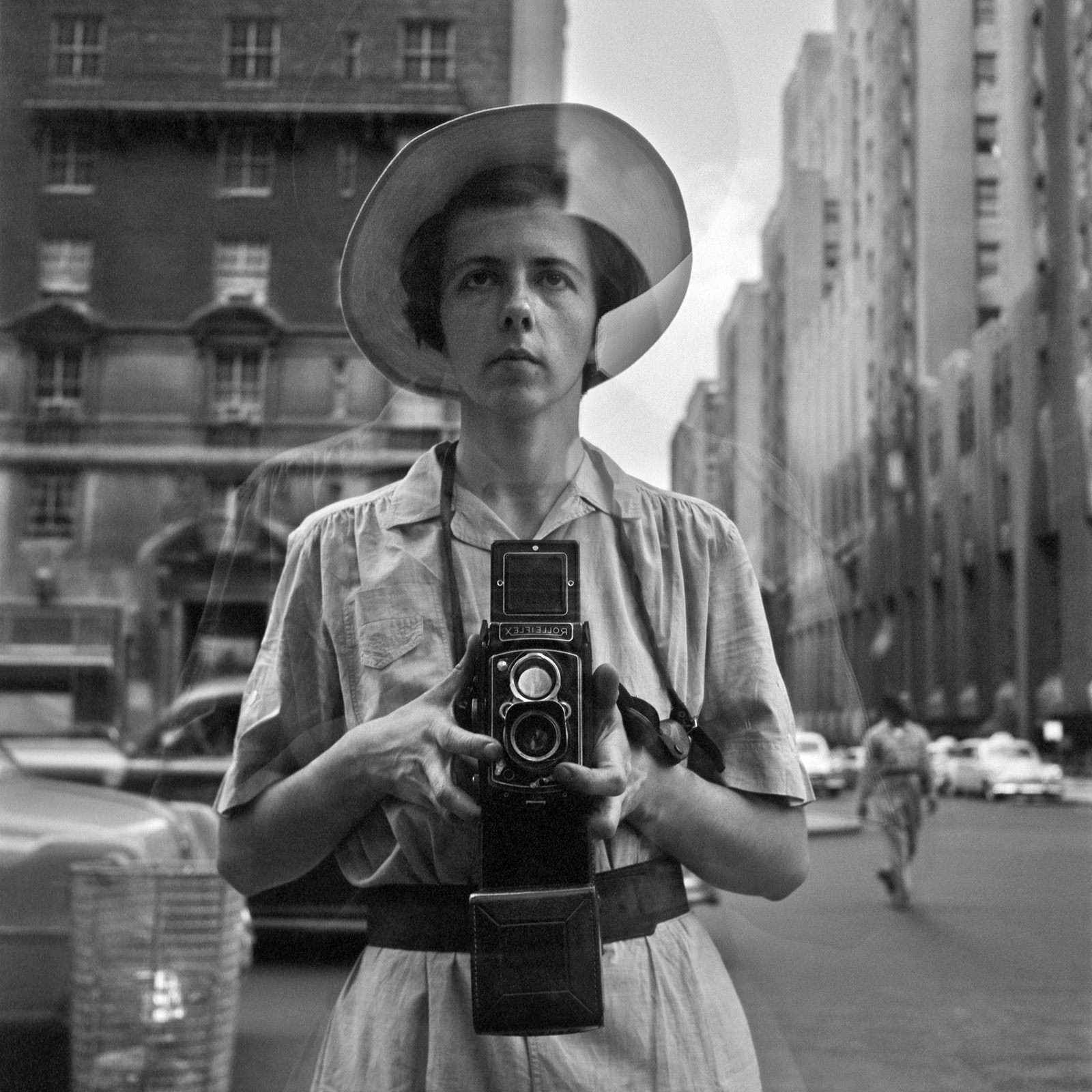 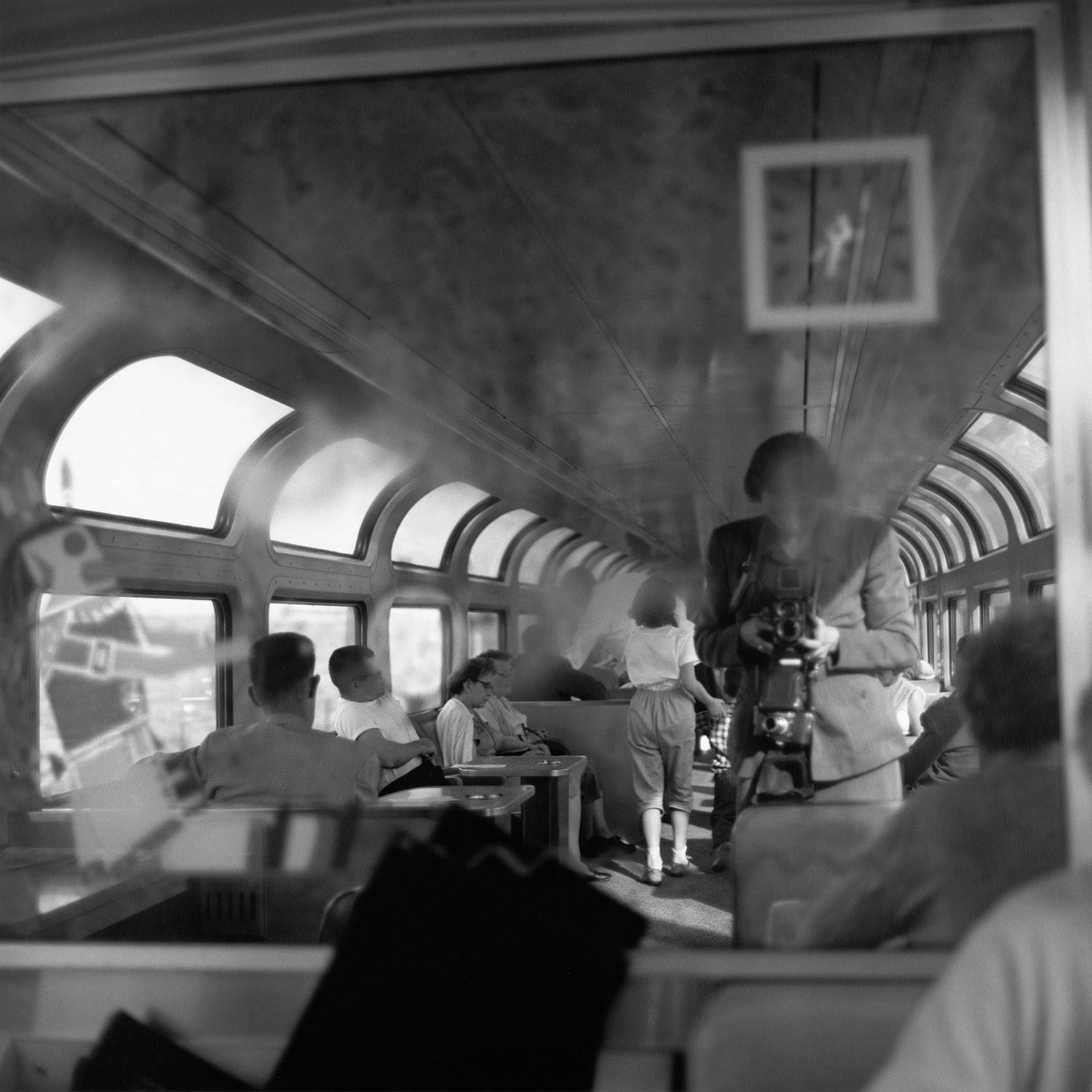 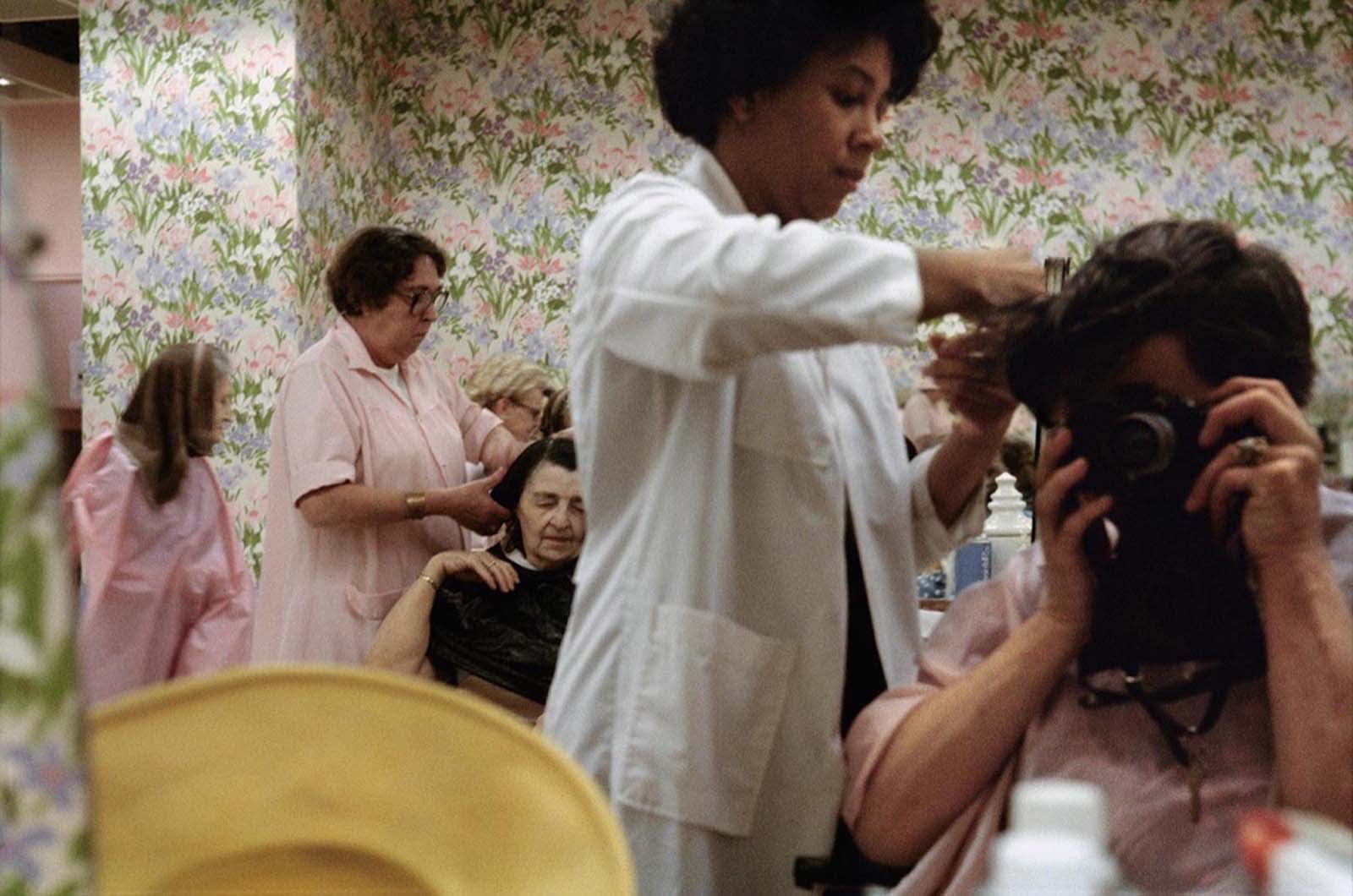 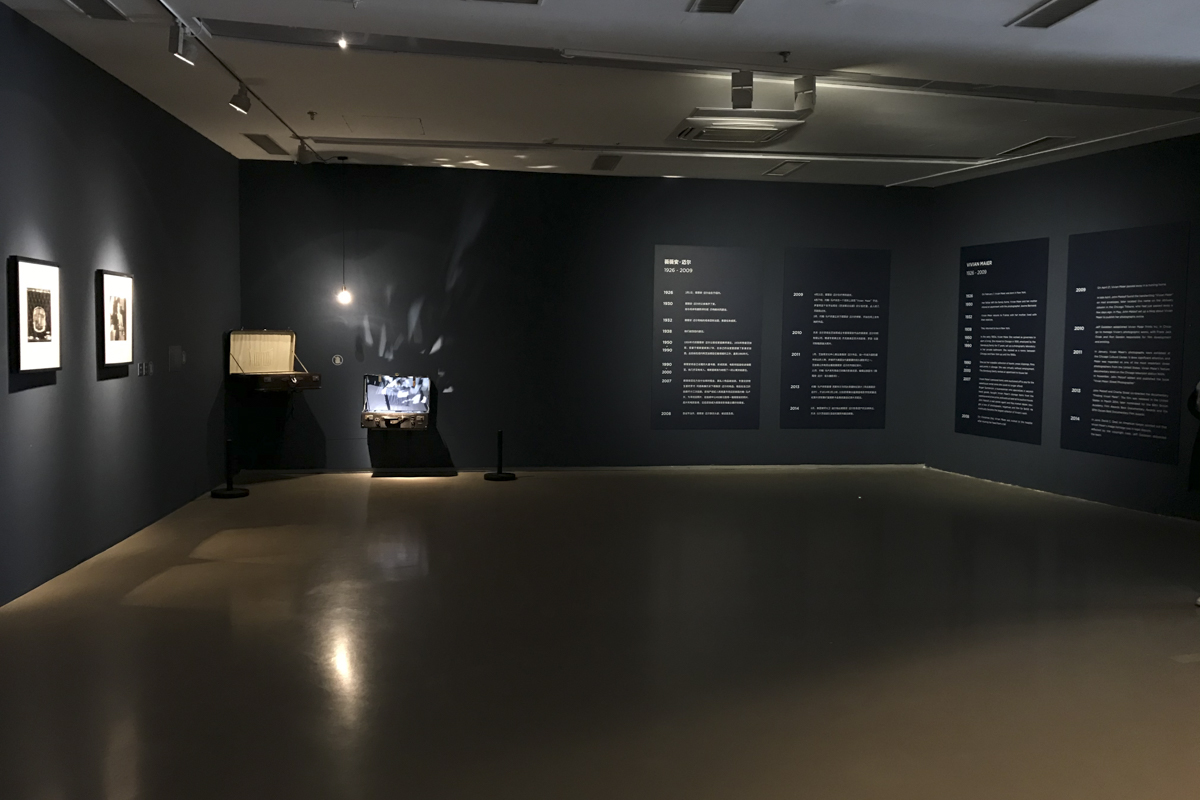 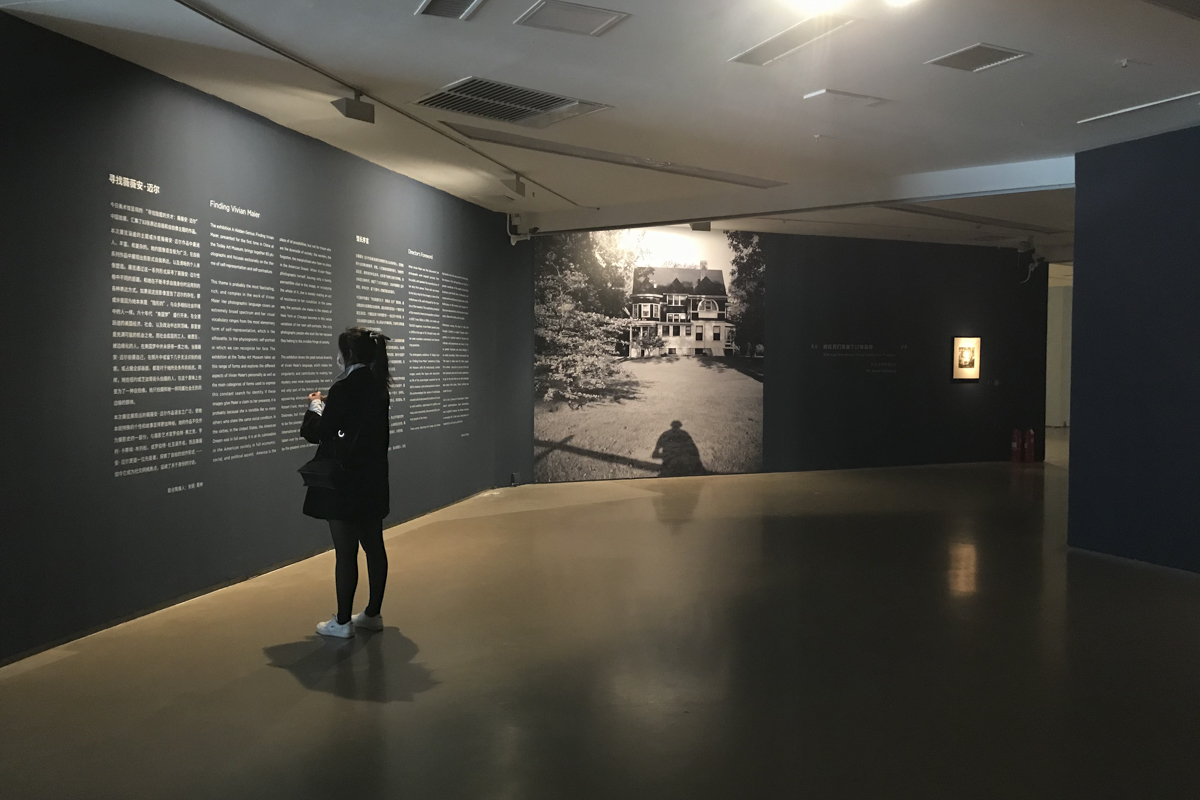 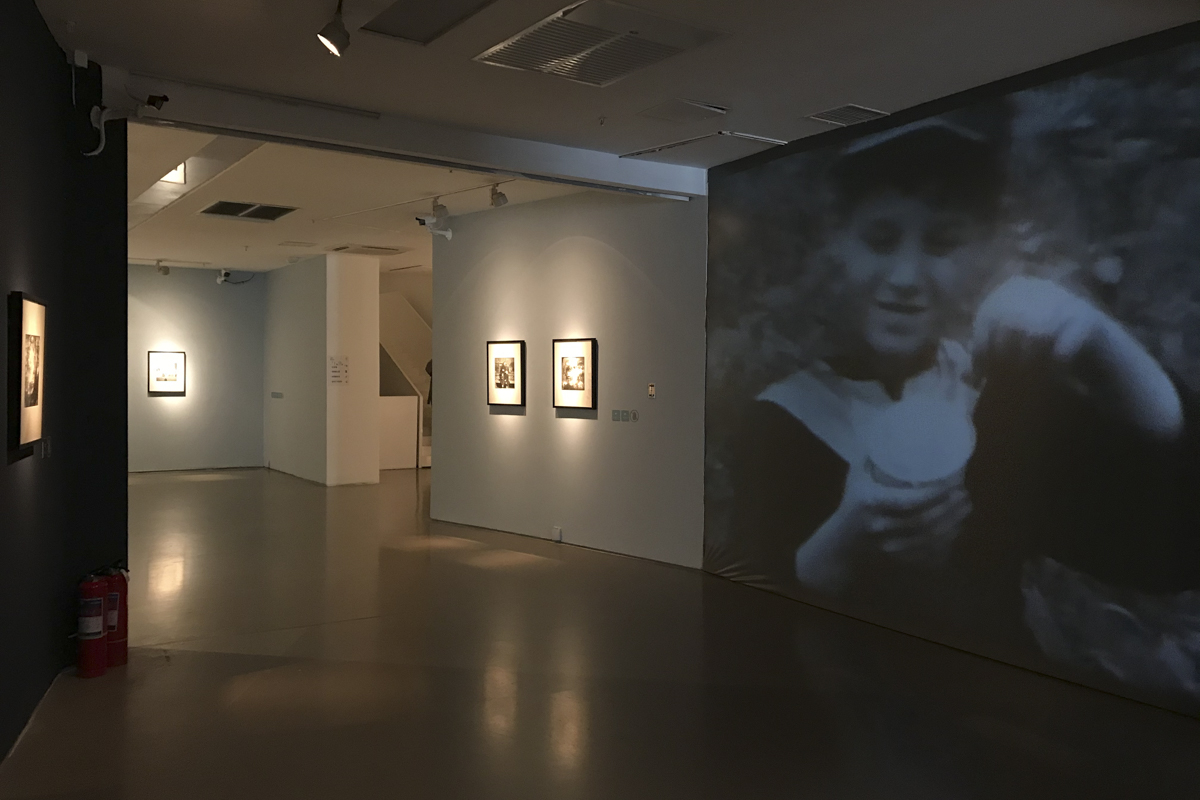 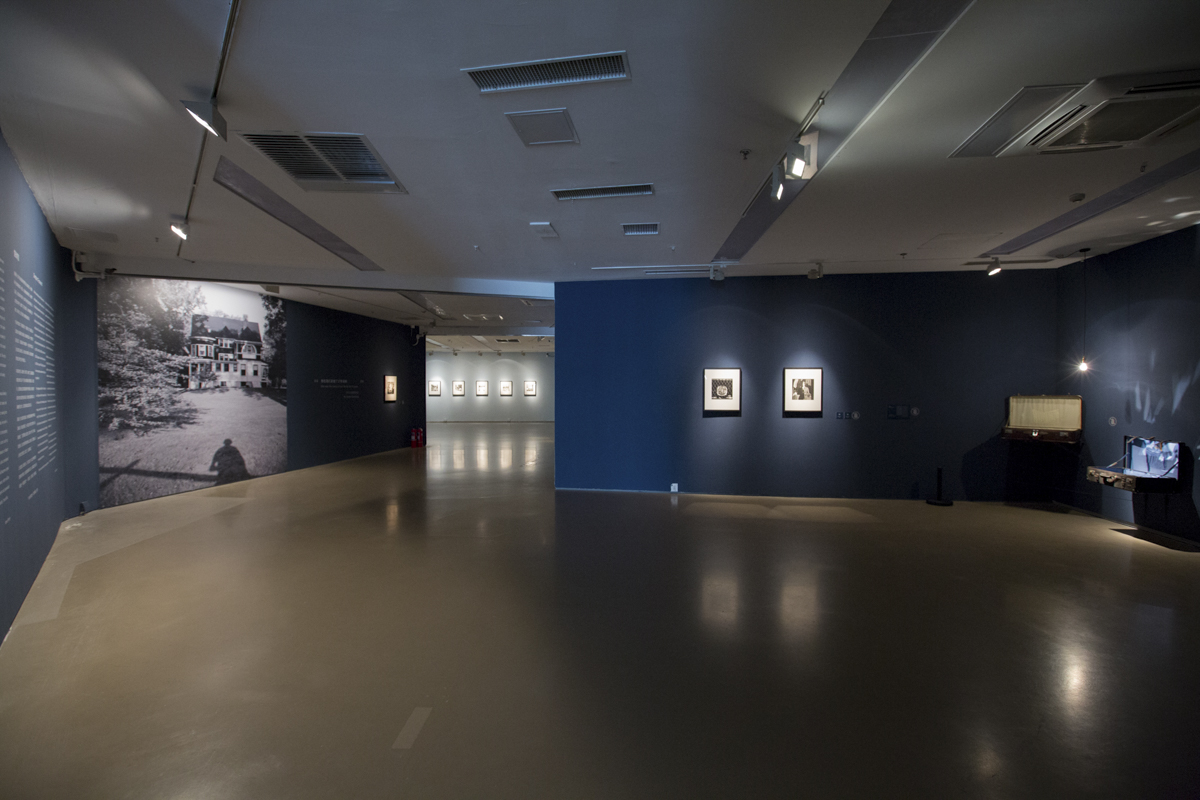 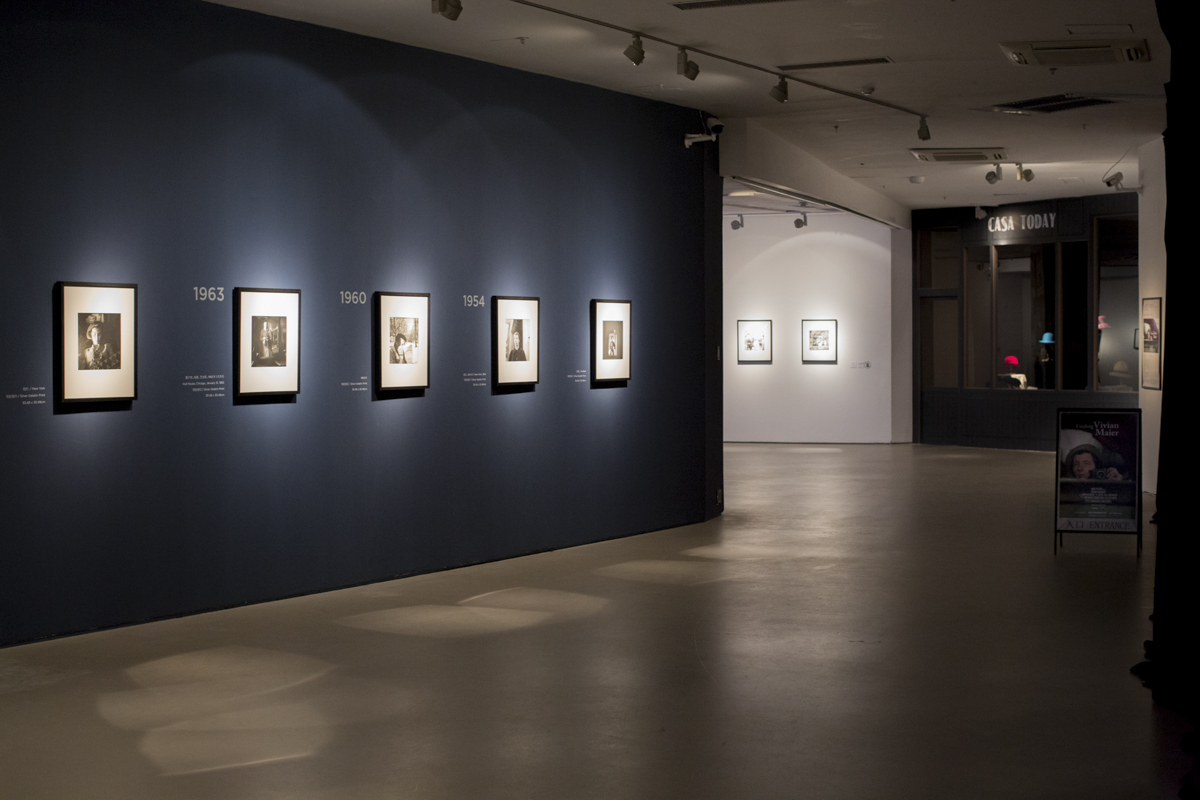 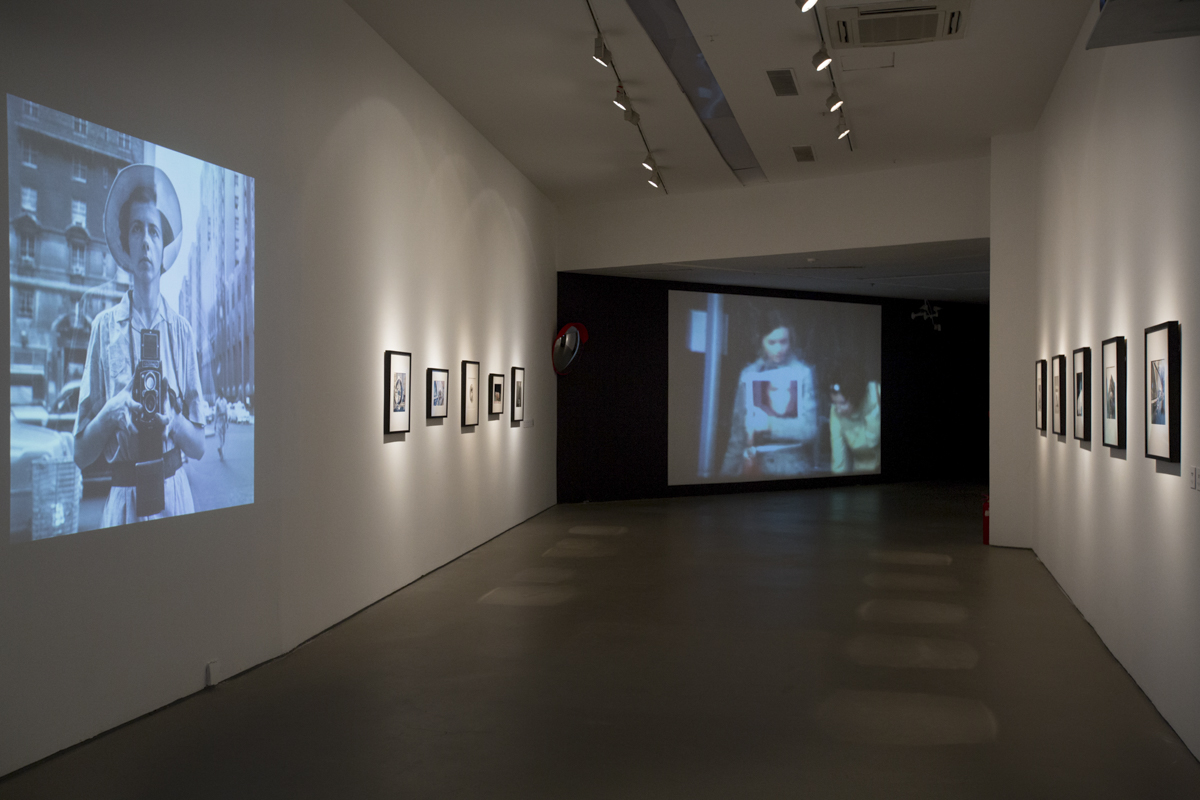