The career of Vivian Maier (New York, 1926 - Chicago, 2009) is atypical, but it is nevertheless that of one of the greatest photographers of the 20th century.

This exhibition, presented as a world premiere at the Musée du Luxembourg in Paris in September 2021, covers all of her work, through the major themes that structured her work between 1950 and the late 1980s.

Her photographic language is at the crossroads of humanist photography, a sensibility that she probably owes to her French origins, and American Street Photography, which constitutes her visual culture. Street scenes, sidewalk chronicles, portraits, self-portraits, gestures and details, this is the precise grid that Vivian Maier makes of her time. It was in the heart of American society, in New York from 1951 and then in Chicago from 1956, that she meticulously observed the urban fabric that reflected the great social and political changes in its history. This was the time of the American dream and of overexposed modernity, the backstage of which constitutes the very essence of Vivian Maier's work. She portrays it through photography and film, creating a rich visual language.

Her entire body of work was swept along by the current of the century, until its total disappearance. This exhibition sheds new light on the density and singularity of her work and allows this "amateur" photographer to be included in the history of photography, alongside such great names as Robert Frank, Diane Arbus, Robert Doisneau and Henri Cartier-Bresson.

The exhibition is supported by Women In Motion, a Kering program that shines a light on the talent of women in the fields of arts and culture. 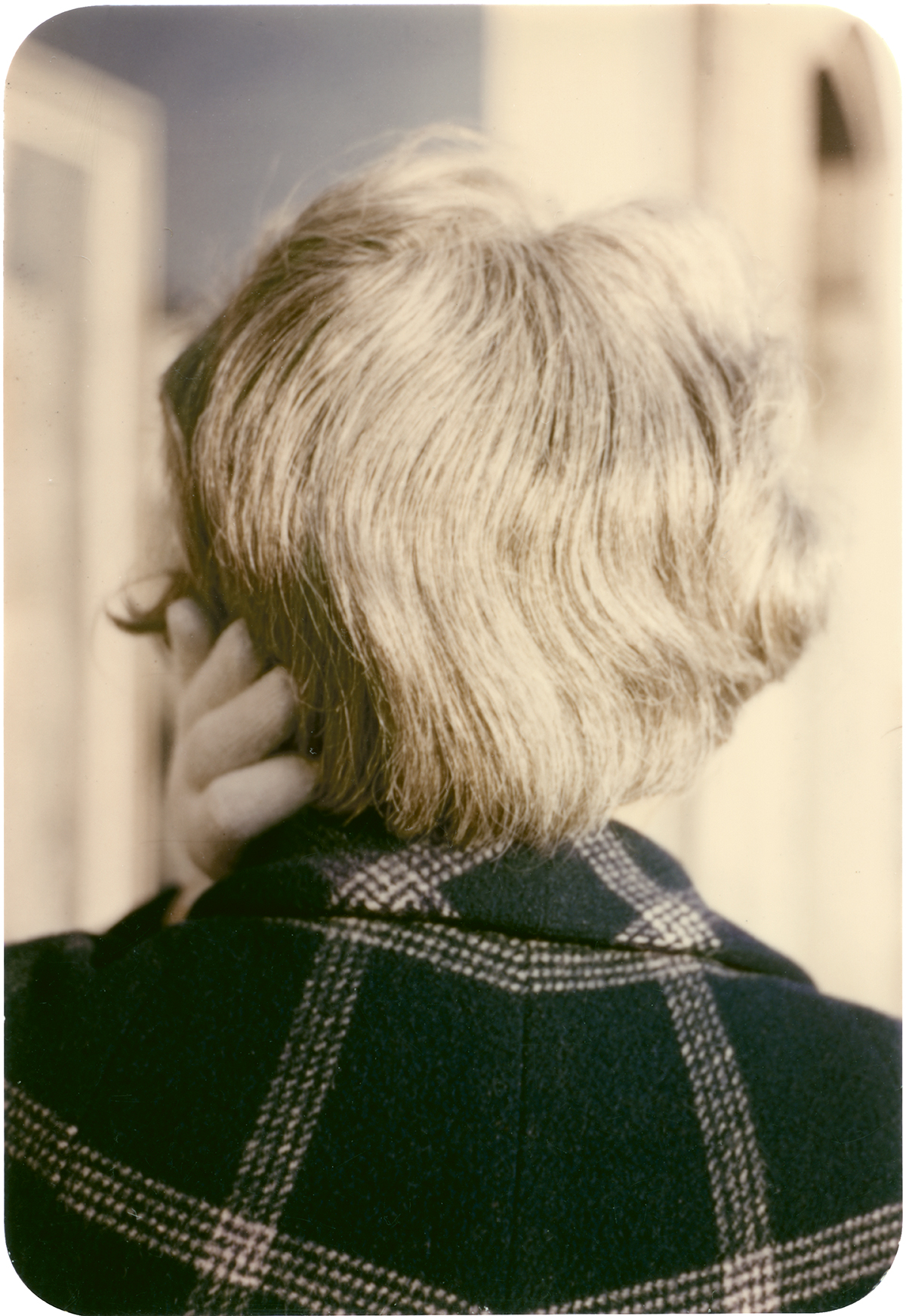 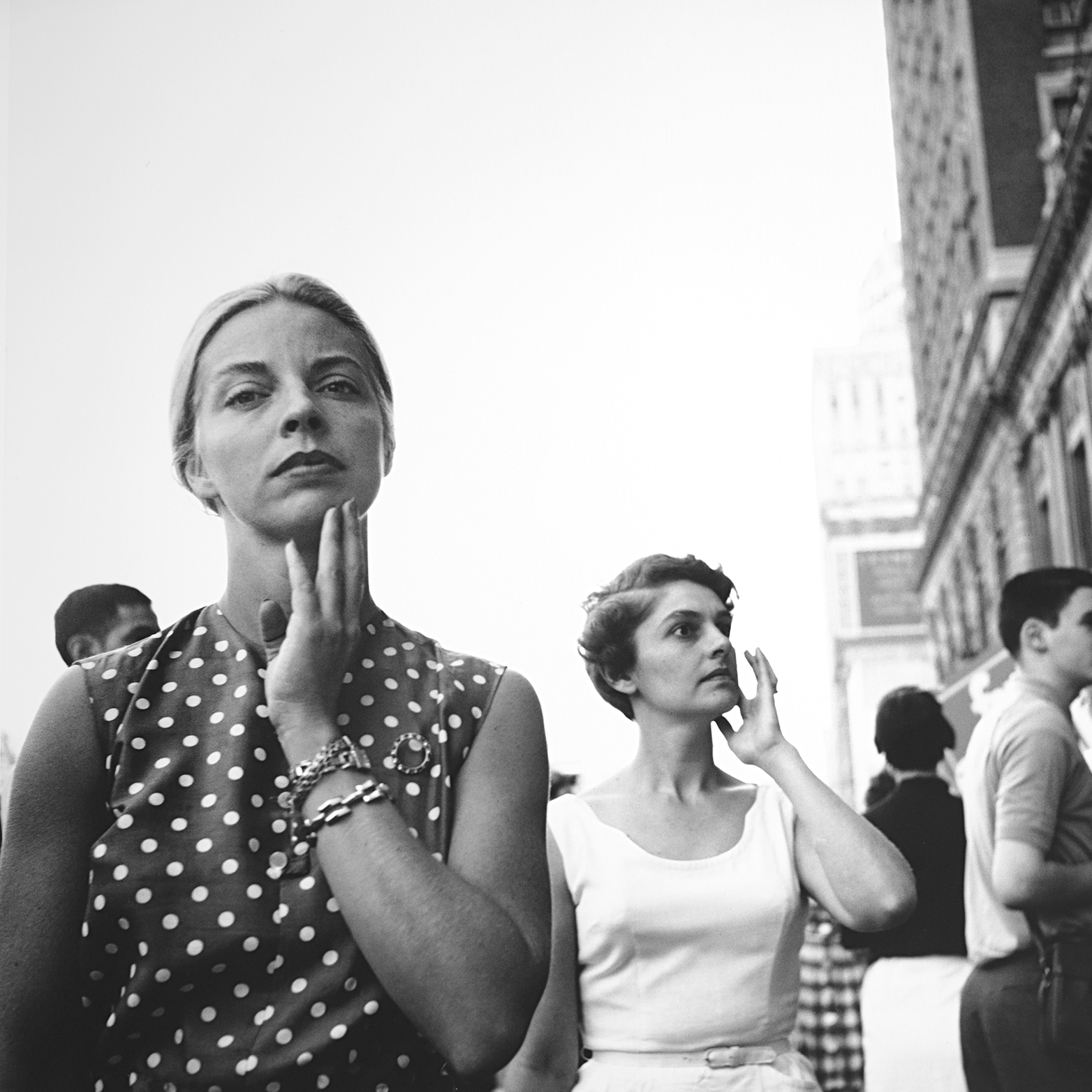 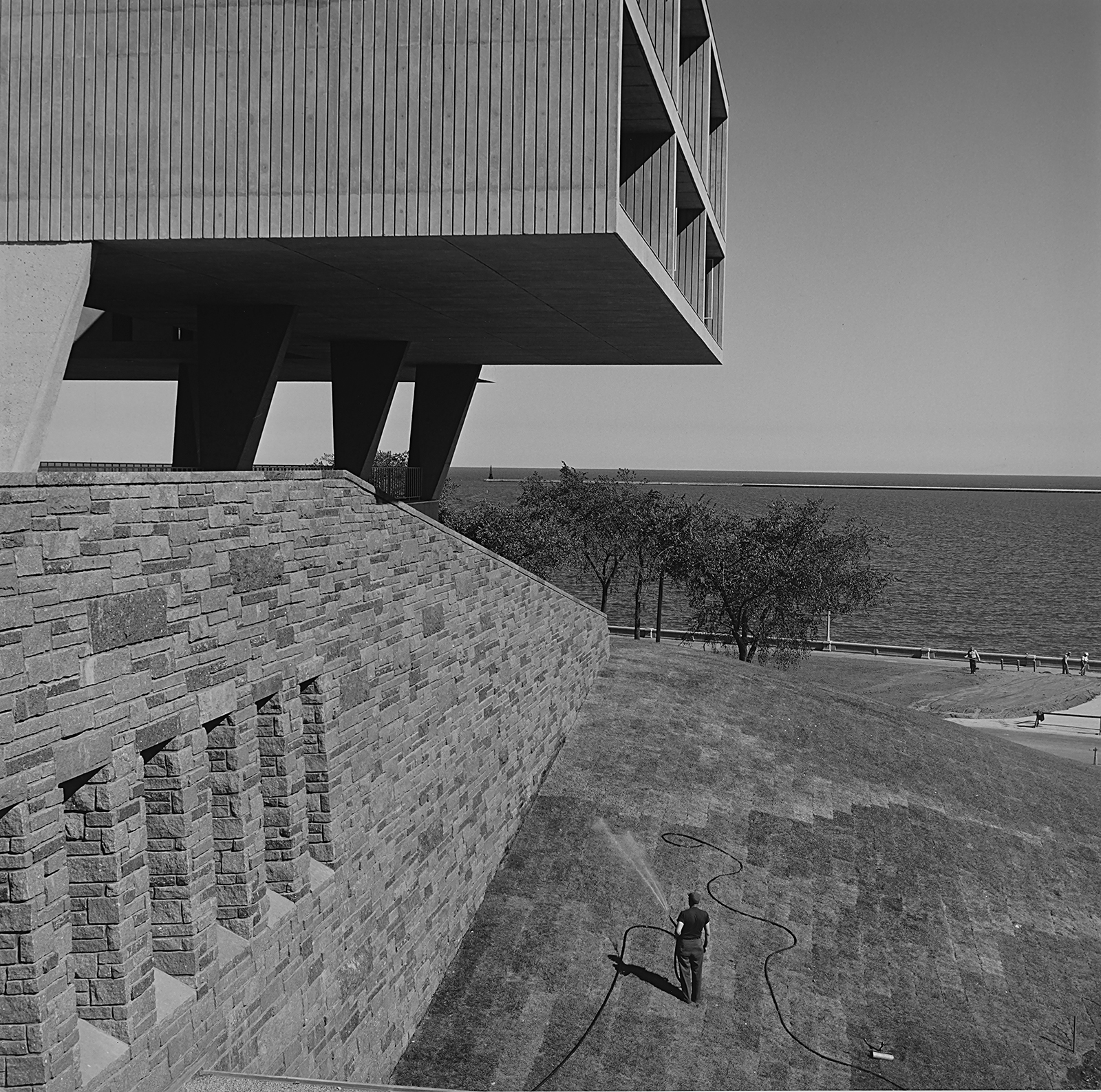 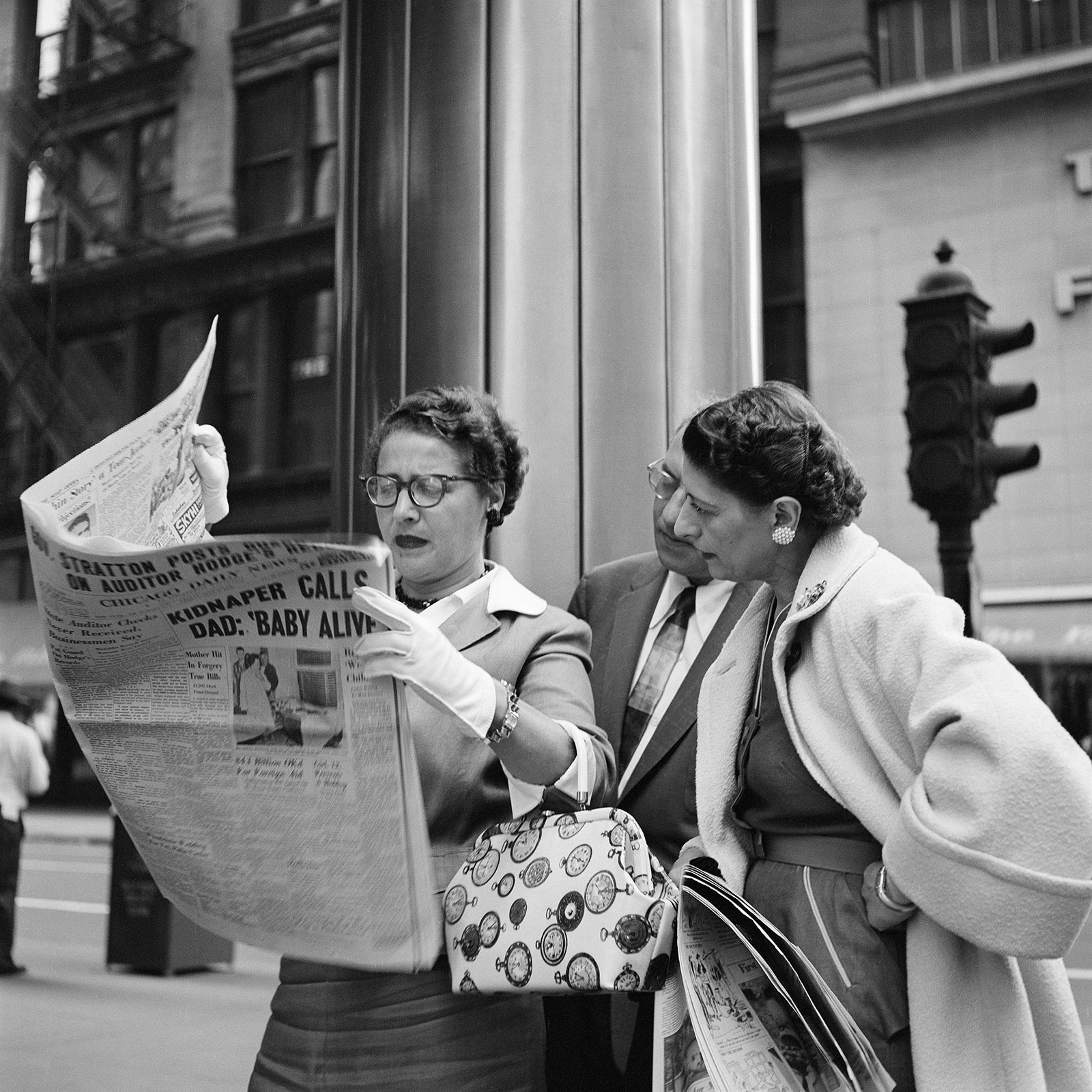 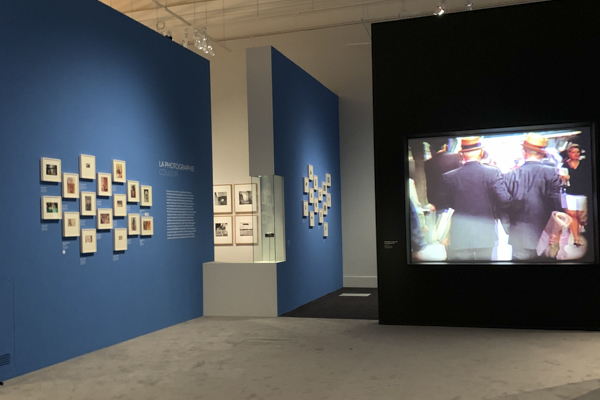 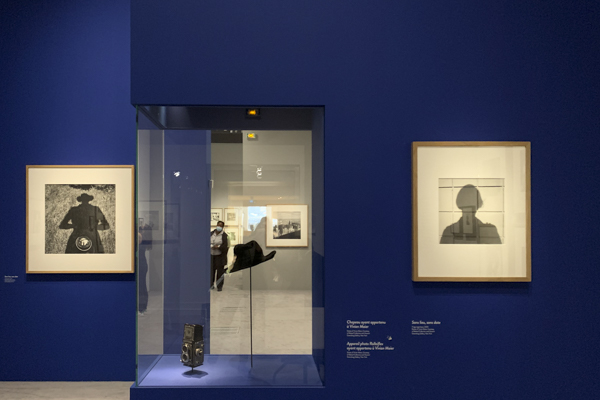 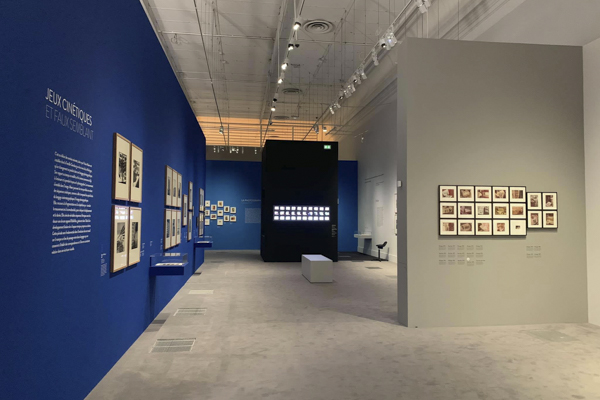 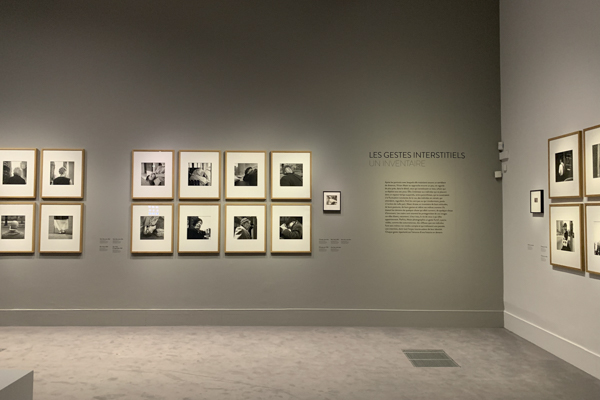 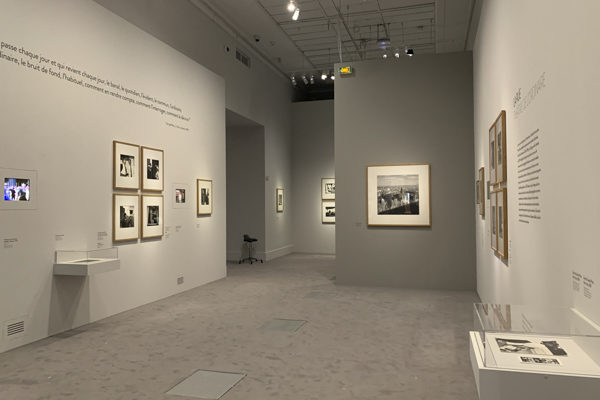 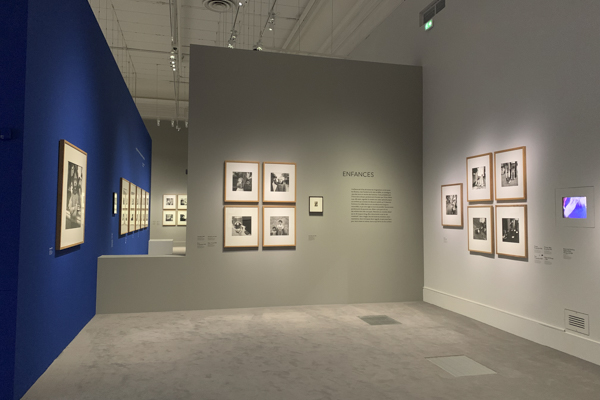 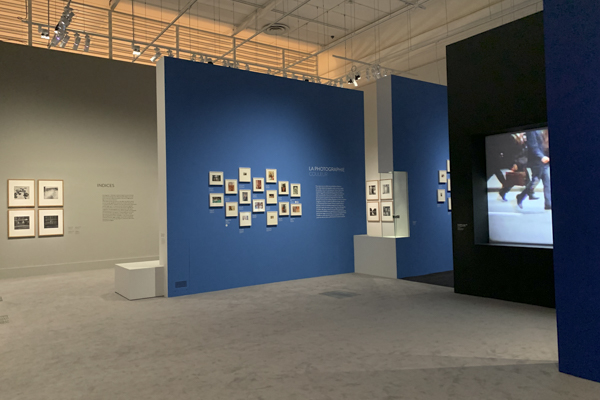 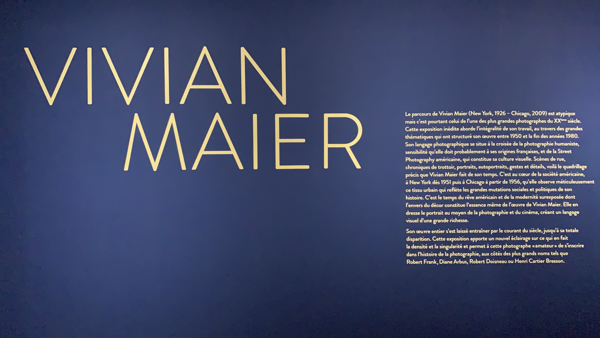