Visionary Writing - Drawings, Films and Photographs explores the diverse practice of the celebrated New York artist Antonio Lopez (1943-1987) and his creative collaborator Juan Ramos (1942 - 1995). Developed into thematic sections, the exhibition is focused on Lopez´s use of fashion illustration, photography, and super 8 films as a pioneering visual vocabulary, as well as his personal diaries and drawings that document his ardent creative process.

Antonio Lopez was born in Utuado, Puerto Rico on February 11, 1943. The family migrated to New York City when Antonio was seven. To keep her son off the streets, Lopez’s mother, a seamstress, would ask him to draw flowers for her embroideries. He also helped his father, a mannequin maker, to apply make-up and stitch wigs on the figures. At the age of twelve, Lopez earned a scholarship to the prestigious Traphagen School of Fashion in New York, which provided Saturday programs for children. He went on to attend the High School of Art and Design. Upon graduation, Lopez was accepted to the Fashion Institute of Technology.

Lopez went on to illustrate fashions for Women’s Wear Daily and The New York Times and eventually became a free-lance artist for many of the top fashion publications, including Vogue, Harper’s Bazaar, Elle and Andy Warhol’s Interview. He is known to have “discovered” or formed lasting friendships with women like Pat Cleveland, Tina Chow, Jerry Hall, Grace Jones and Jessica Lange. He collaborated with the noted designer Charles James, creating an illustrated inventory of Charles’ fashion designs (now in the collection of the Chicago History Museum). With his business and life partner, Juan Ramos, Lopez moved to Paris where they both worked with Karl Lagerfeld, Yves Saint Laurent and many other designers.

Through his work, Lopez made great strides in exploring and representing the ethnic or racialized body within the world of high fashion. His imagery helped to develop and underscore a new canon of beauty throughout the 1970s and 1980s. He died on March 17, 1987 in Los Angeles of complications related to AIDS at the age of 44. 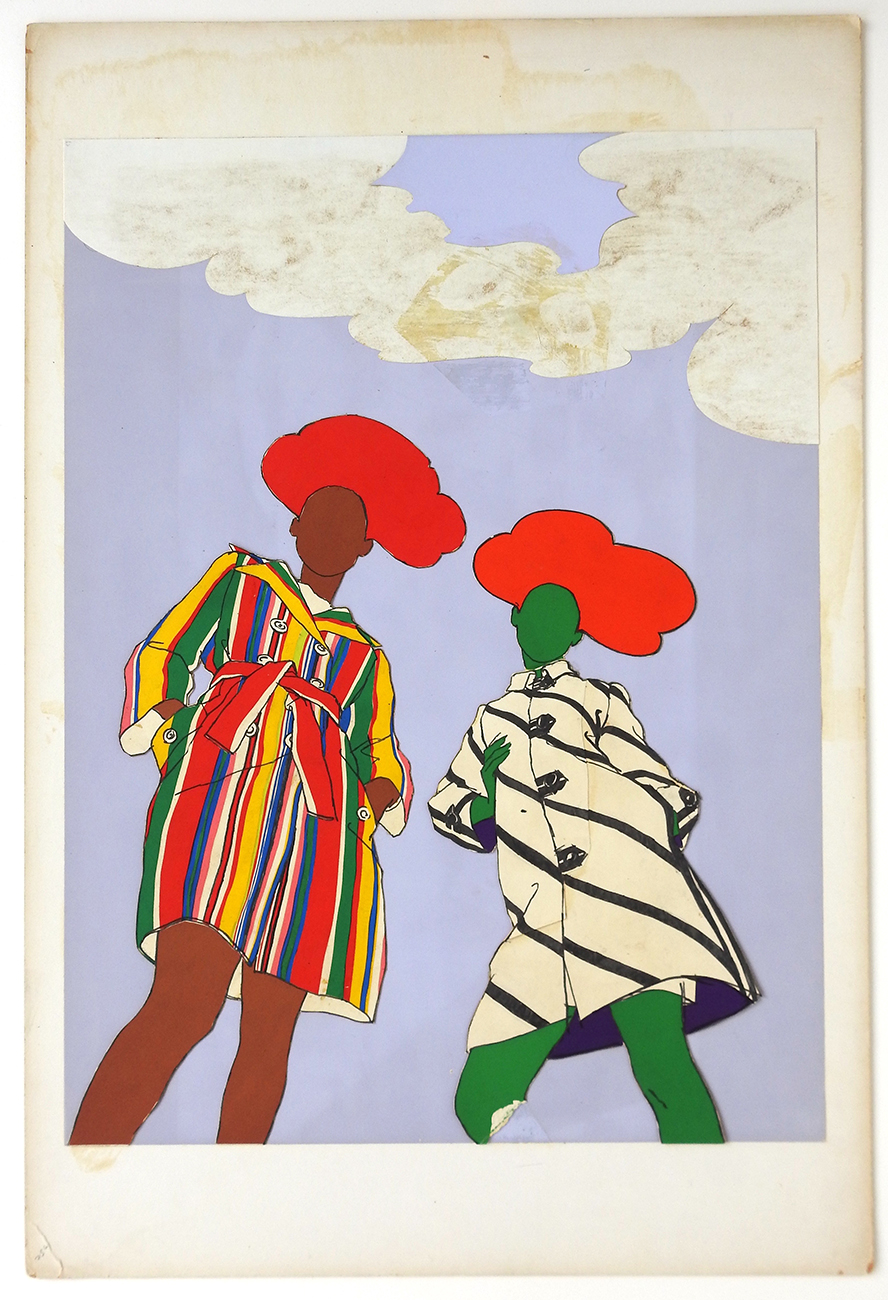 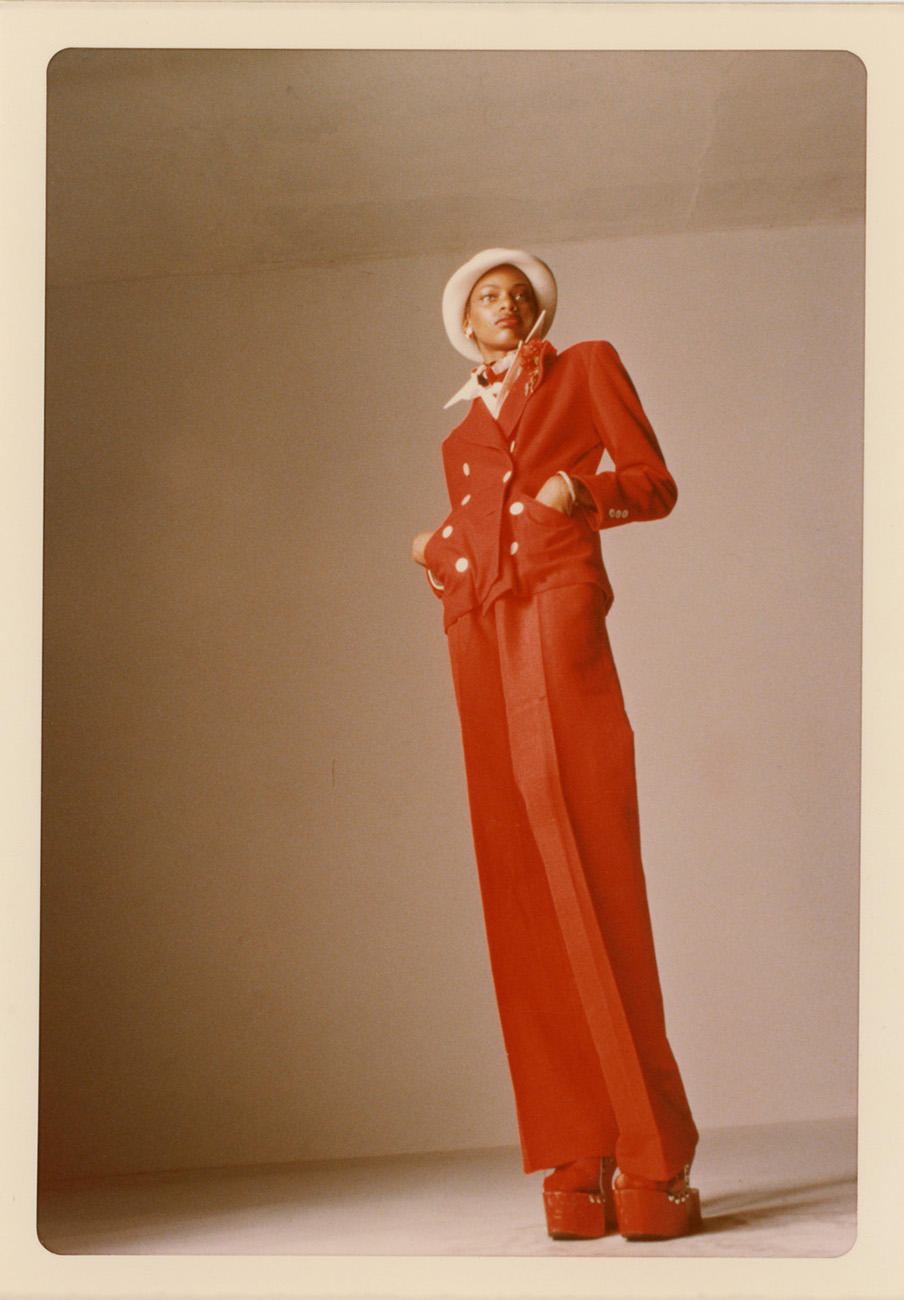 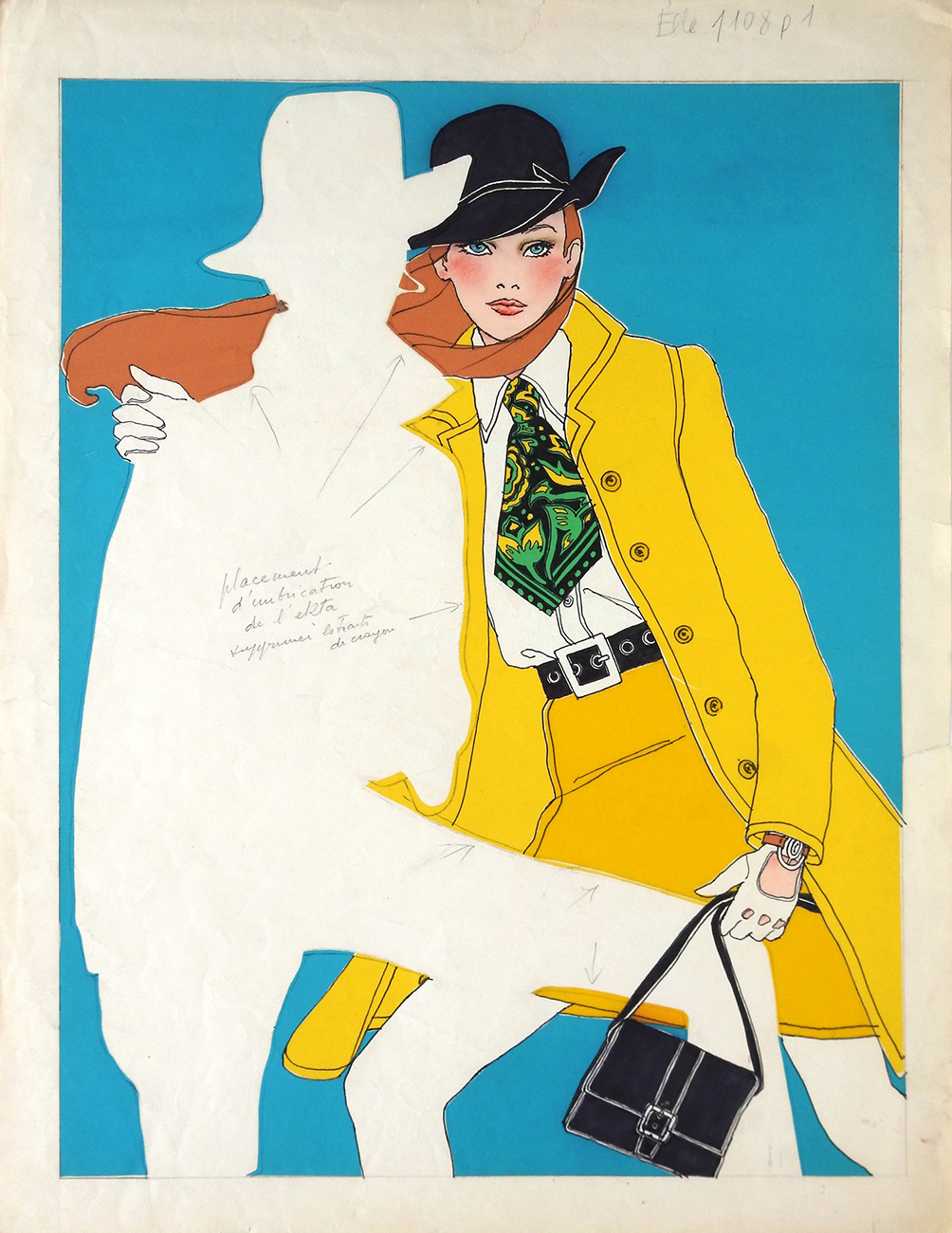 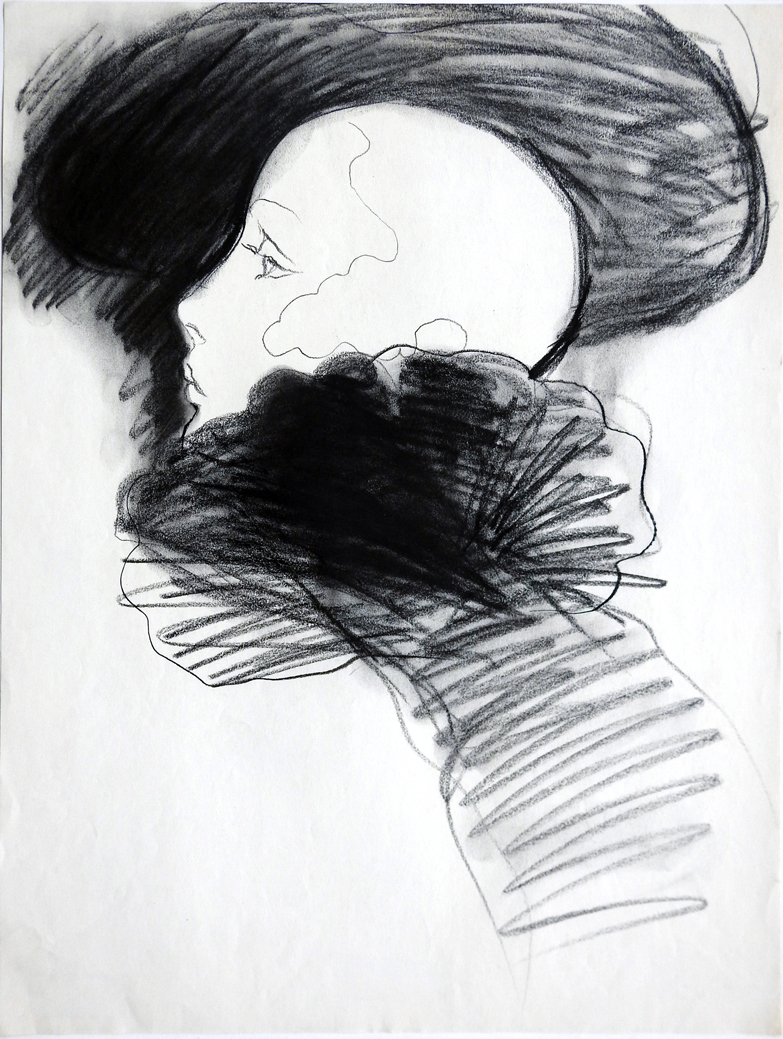 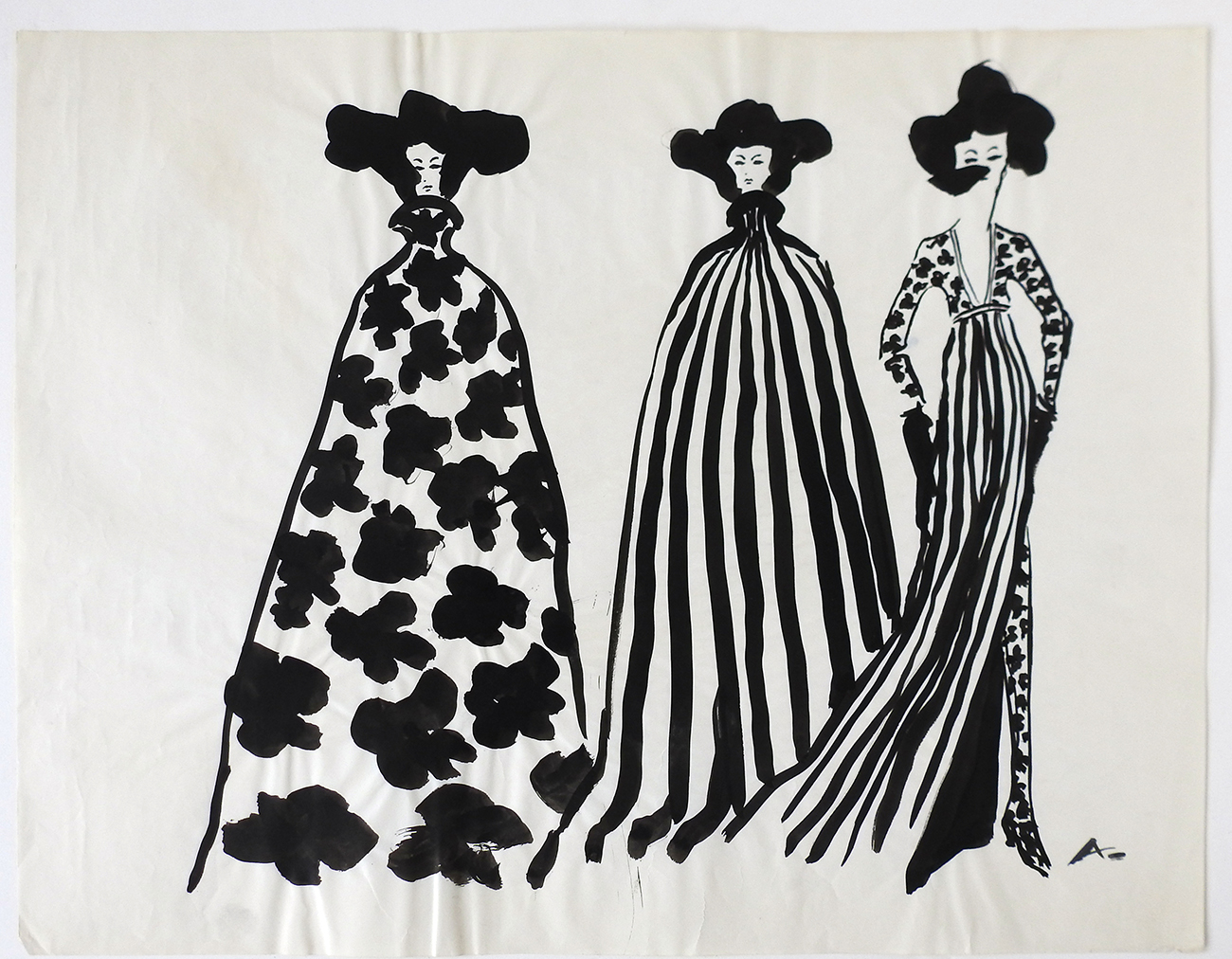 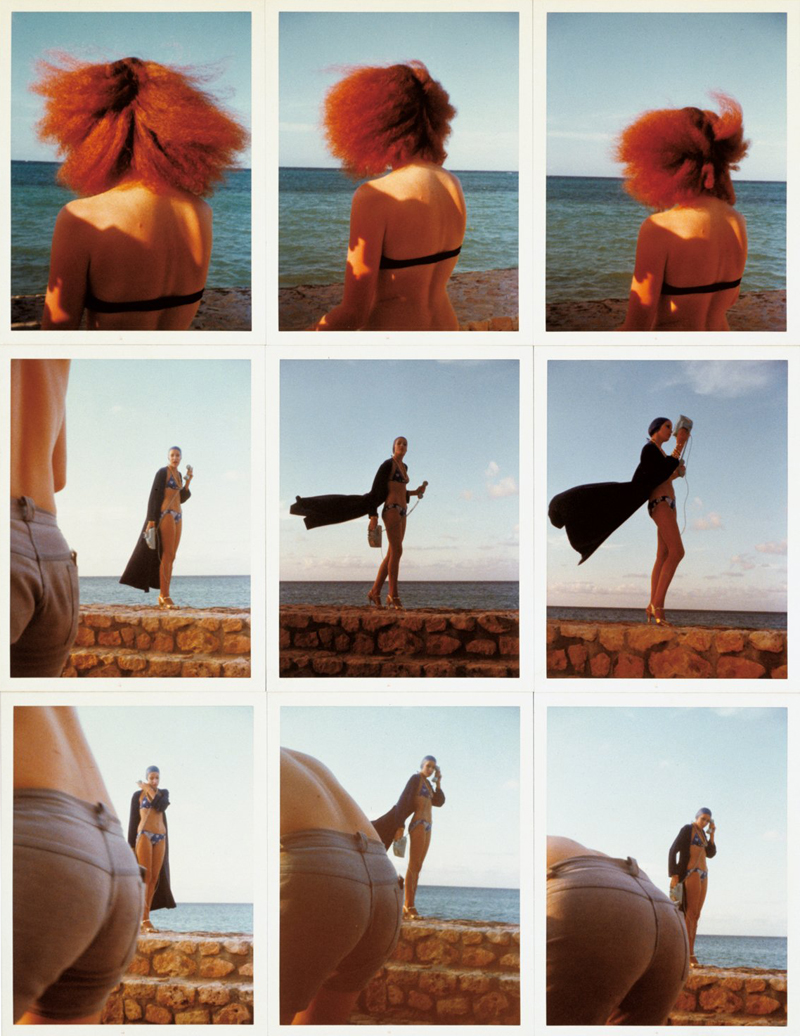 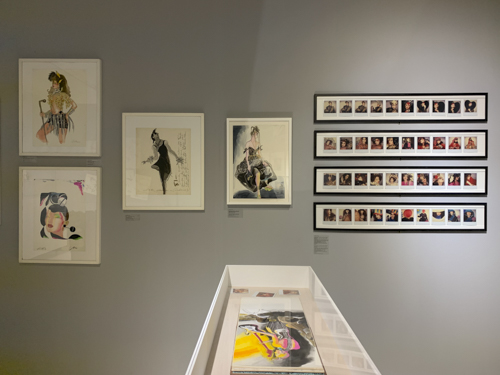 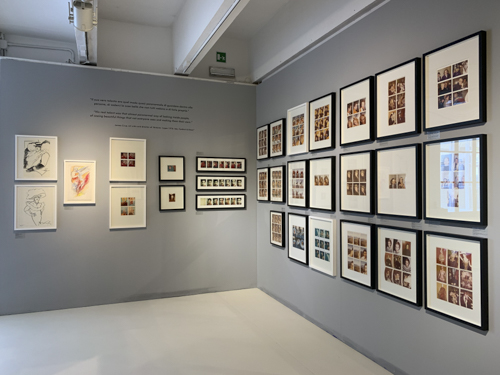 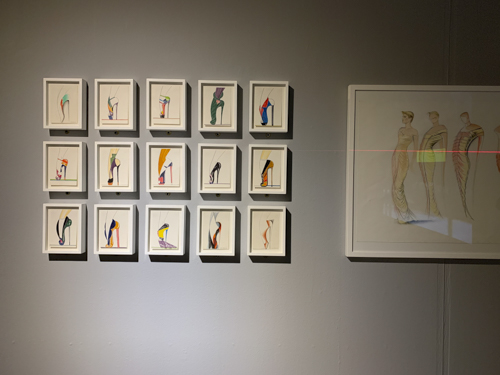 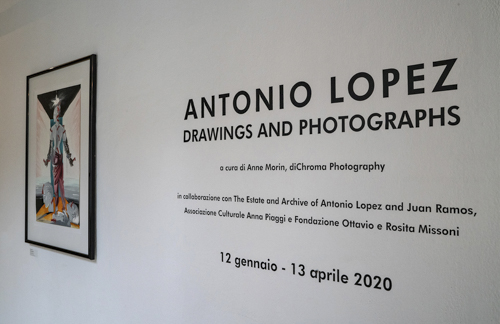