“La Lenteur” (‘Slowness’) is the name with which the French artist Paul Alexandre has named his latest photographic exhibition, transferring the visitor with this word alone to a calm, timeless space, alien to the hectic pace of life in today's society. The exhibition contains a total of 63 photographs, in which the play of black and white and the focus on details leave any temporal reference aside. Through Polaroid photographs, Paul Alexandre takes the visitor to a place in nowhere, to a timeless moment. The snapshots capture shadows, leaves, clouds, children playing and scenes of the city to reflect the detail and propitiate suggestion in those who observe the scene, looking for something magical in the random and the extraordinary in the ordinary.

Paul Alexandre's photographs, as timeless snapshots, do not tell us what happened, but rather what was happening in a present that was both repeated and deferred. Nor do they crystallize a fraction of a second, as other photographs do, but a segment of time, the kinematic time of its own coming into being. For if, as Victor Hugo wrote, "form is substance that has risen to the surface", the time contained within the instantaneous image is the time of this rising-up from the depths to the surface of what is visible.

Each of these photographs reinvents a form of time through a subtle play of tensions and release. It is no longer astronomical time, or a form of perpetual motion without landmarks, but a kind of parallel, intermediate time, desynchronized, torn away from any original, linear continuity, with no reconciliation possible. It is a form of the present, a rotating present that turns on itself with increasing velocity until it totally disappears. It collapses into itself from inside. It is now no more than a black hole, a void into which reality escapes and in which the imagination is engulfed. 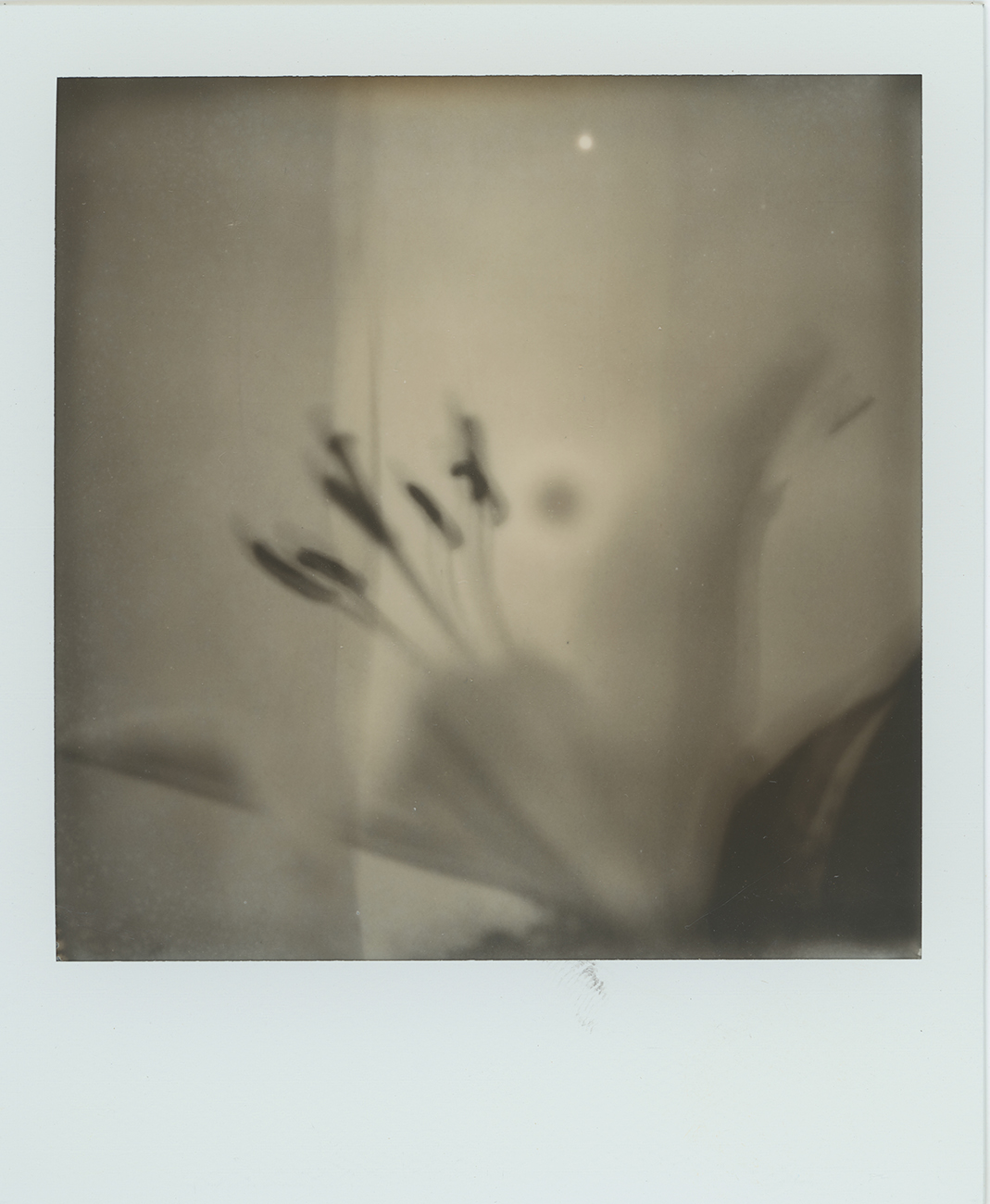 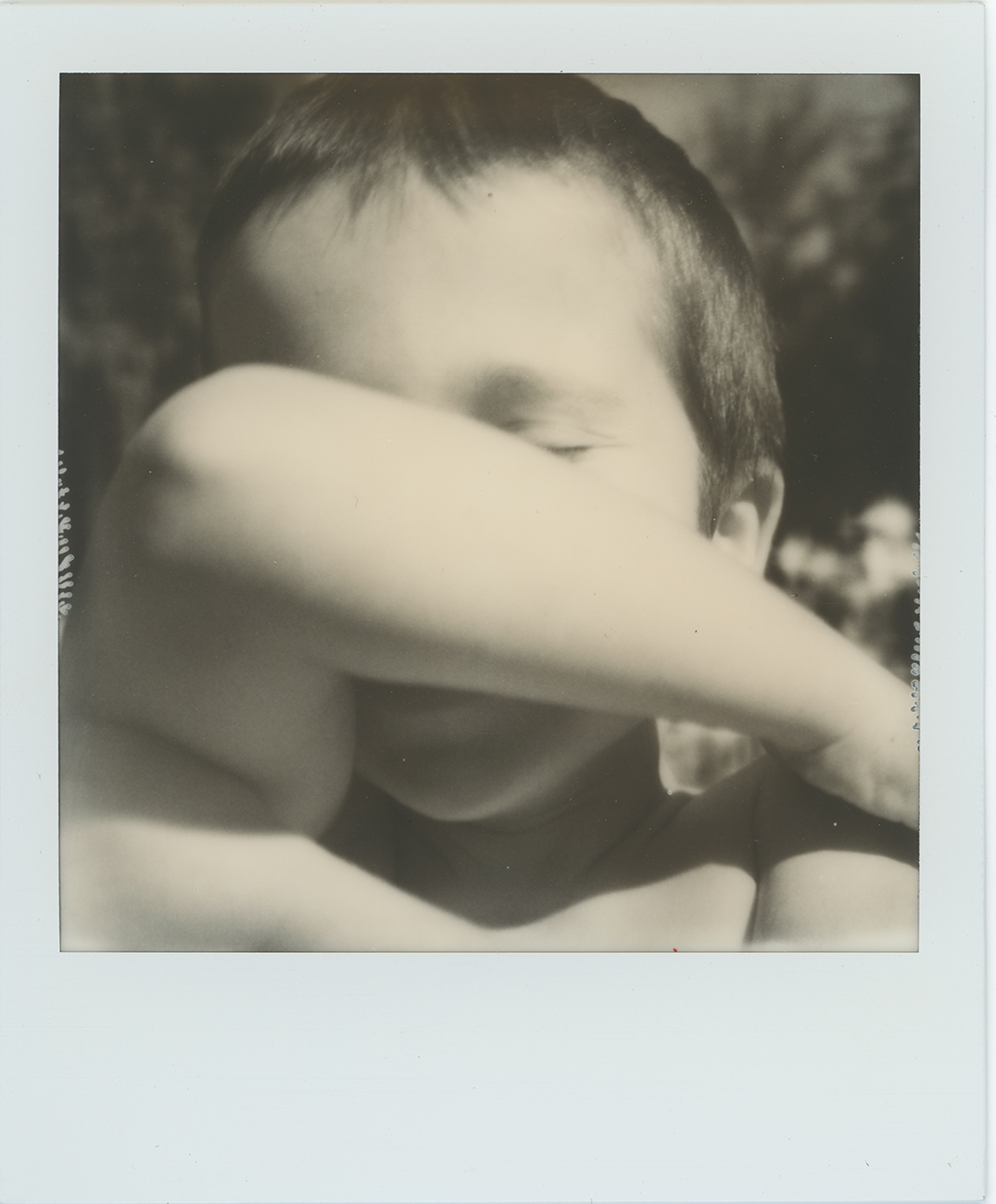 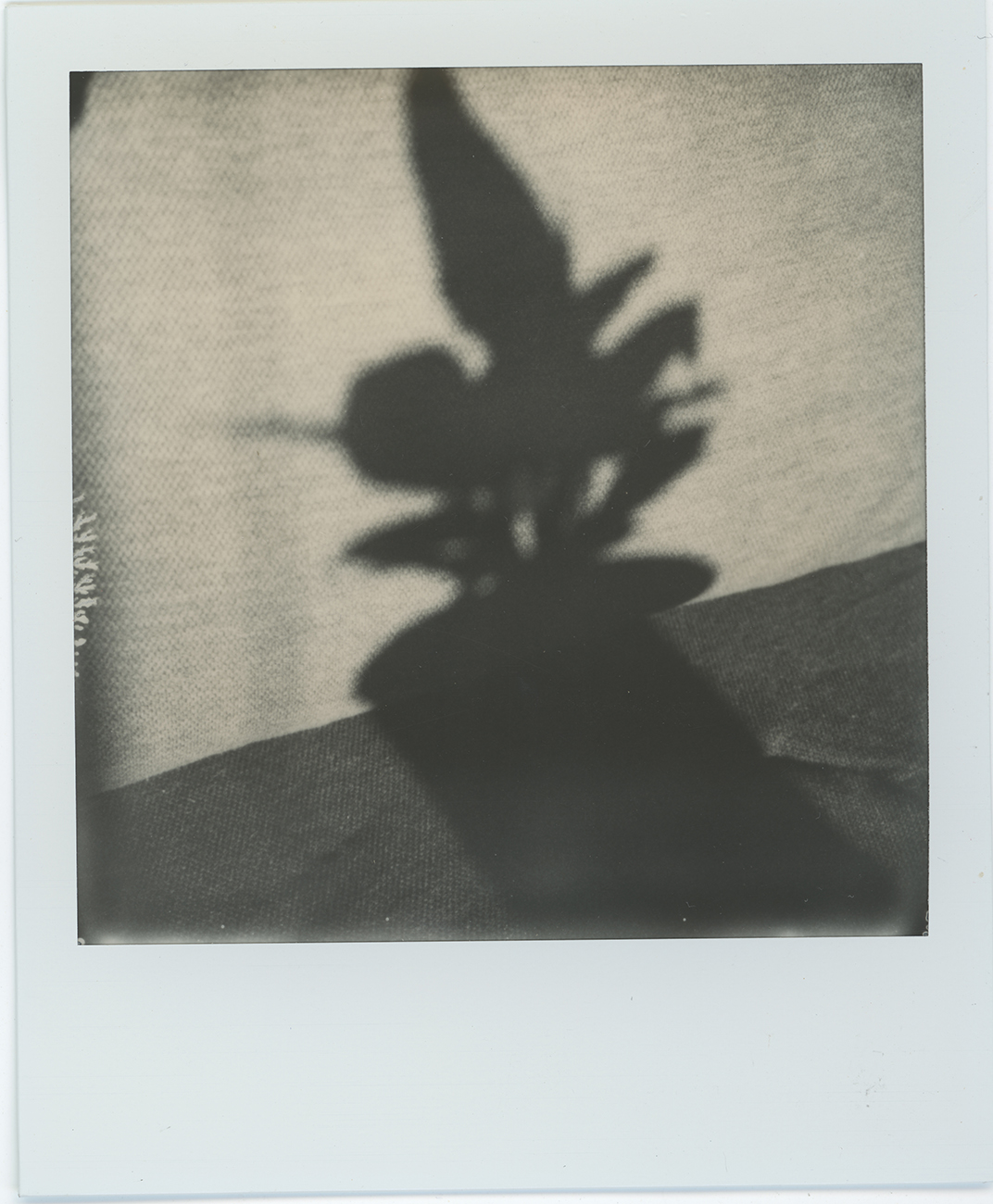 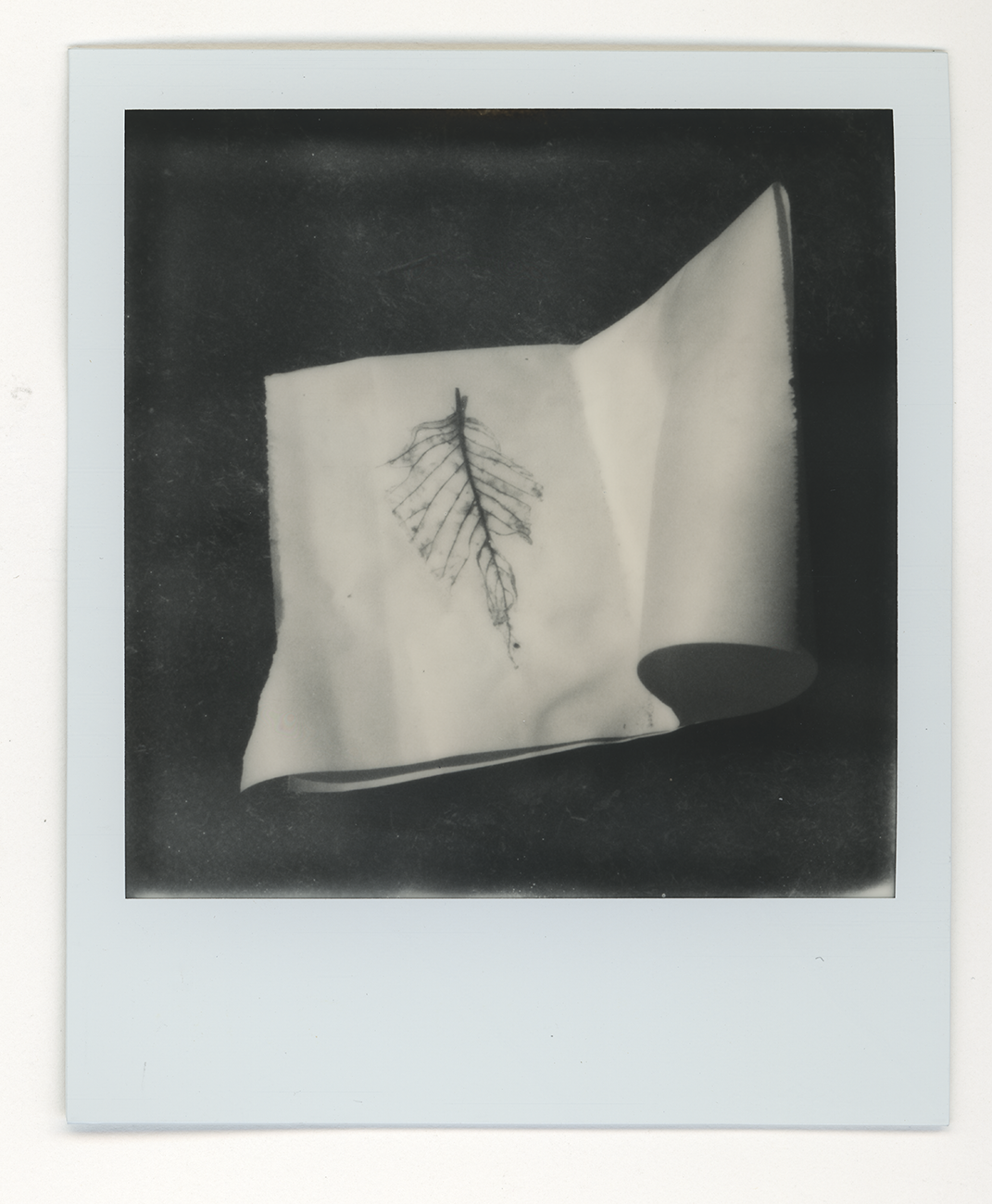 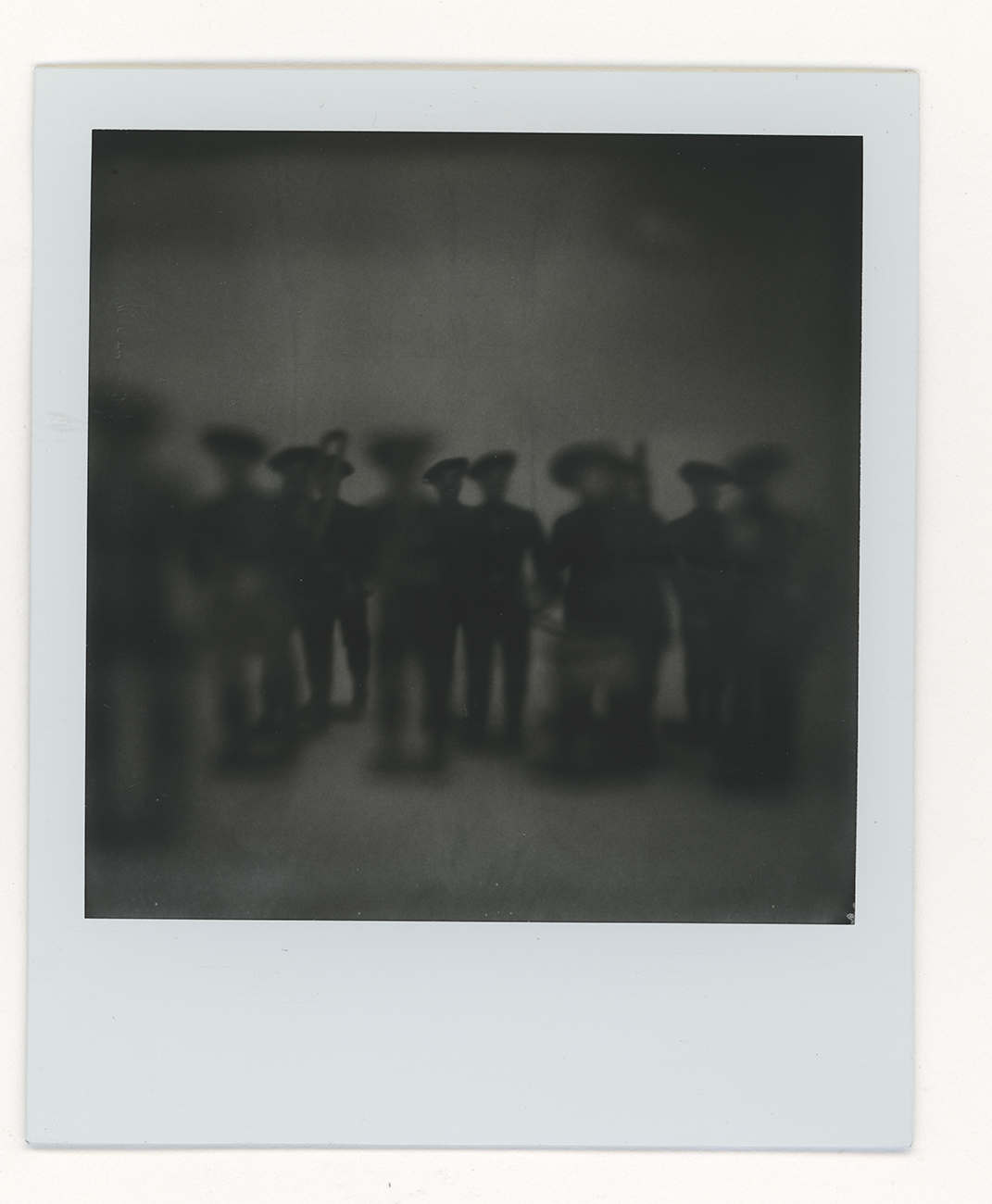 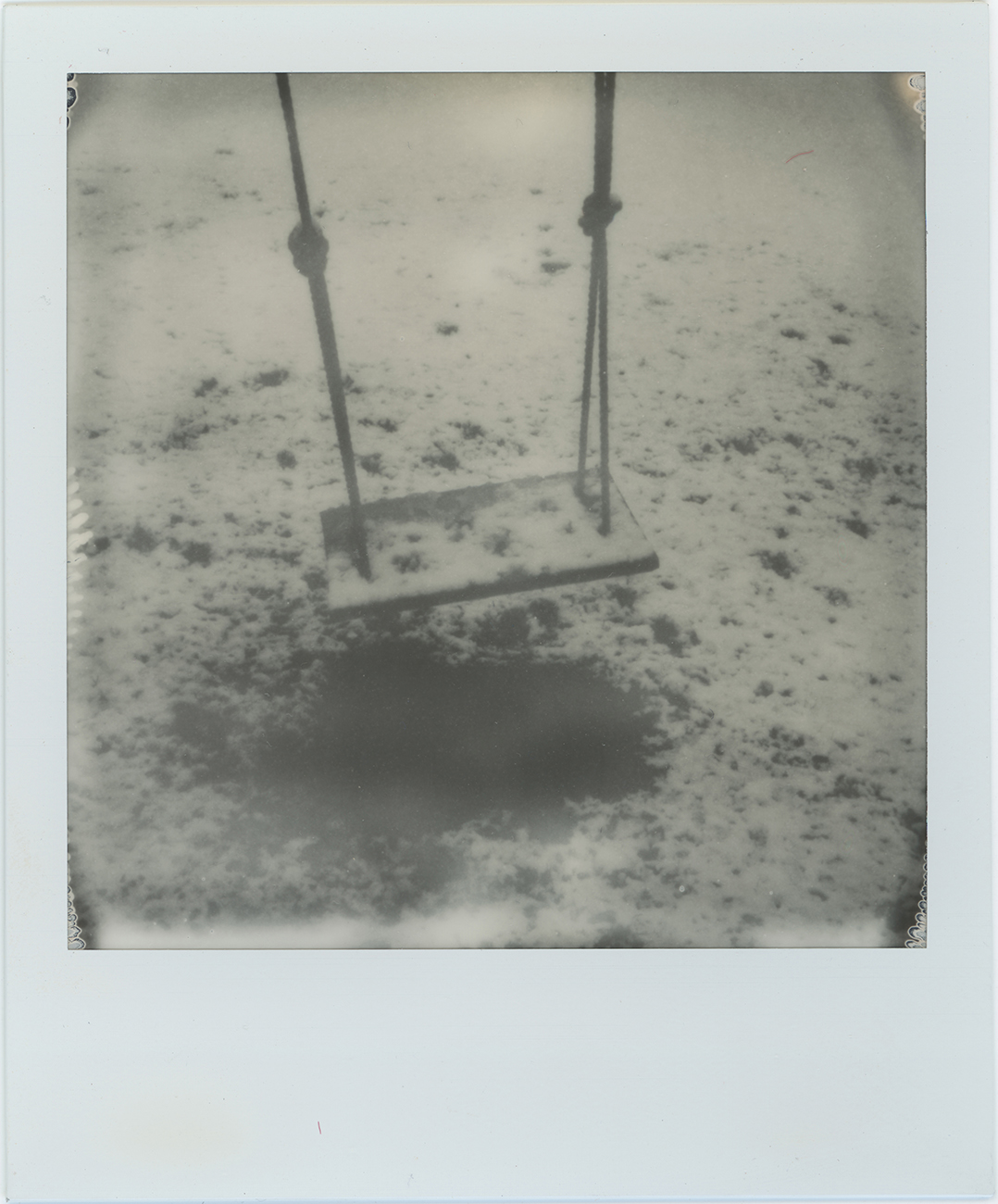 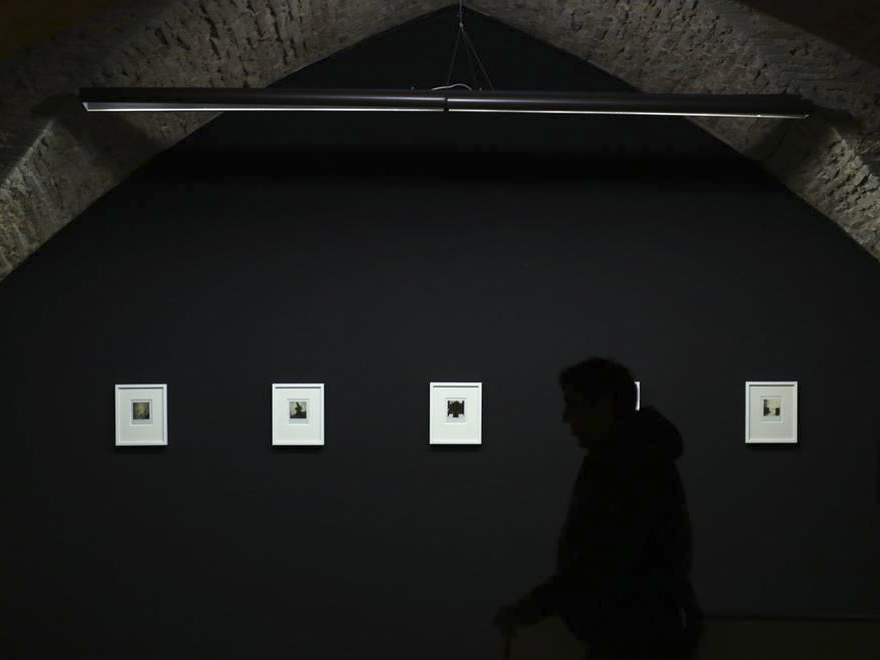 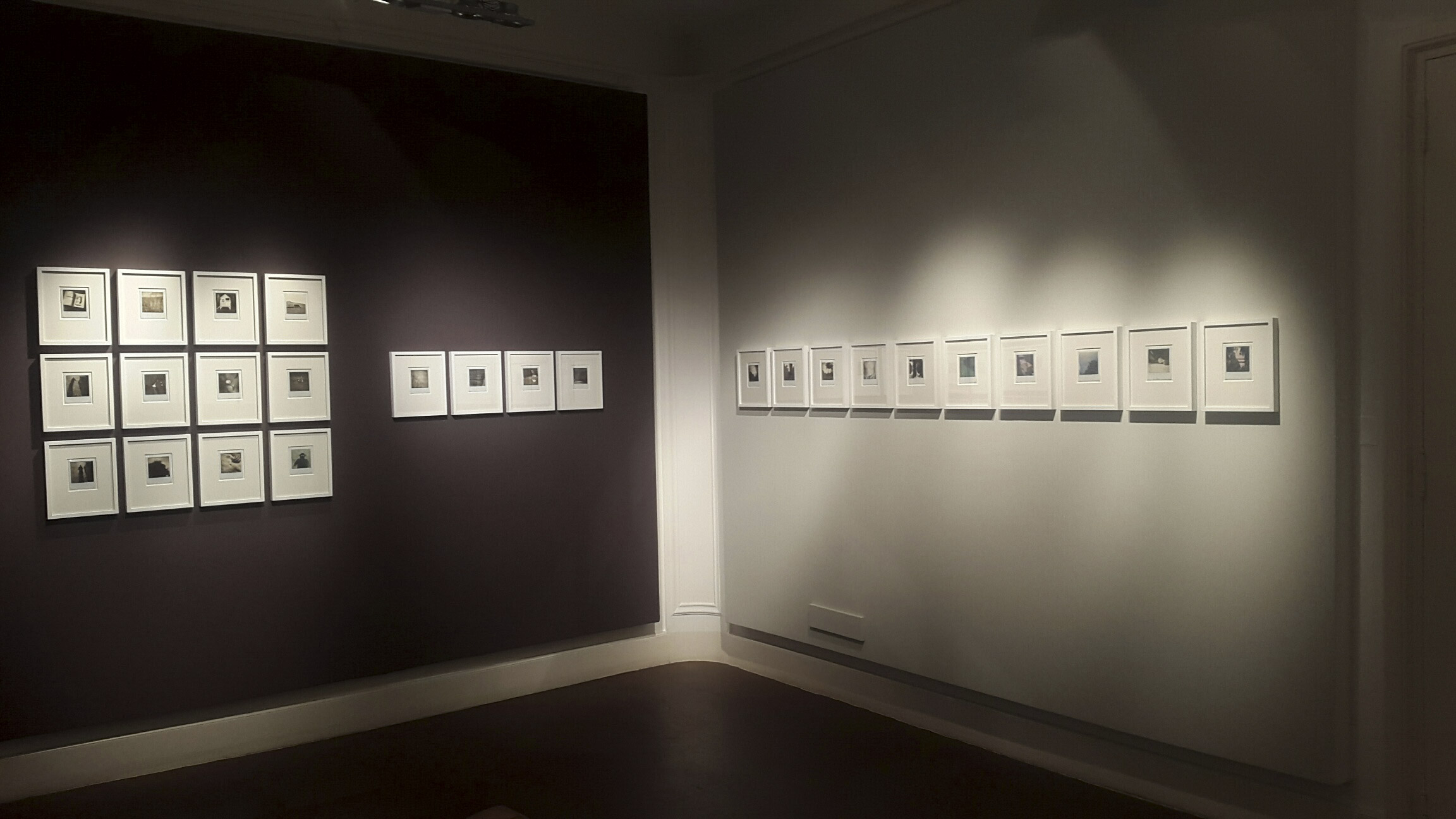 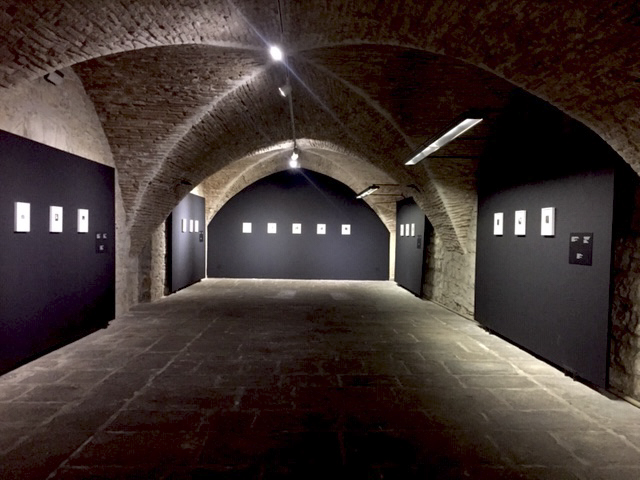 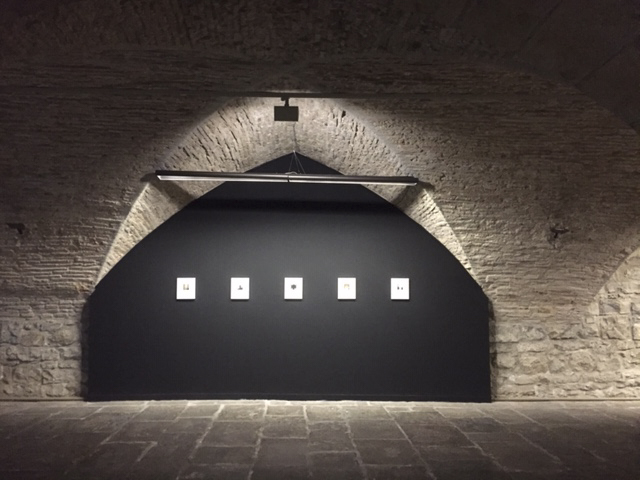