The American artist Saul Leiter, born in Pittsburgh in 1923, became enchanted by painting and photography as a teenager. In 1946, when he was 22, he left the theological college he was attending in Cleveland and moved to New York City to pursue painting. Shortly after his arrival he met the Abstract Expressionist painter Richard Pousette-Dart, who was experimenting with photography. Leiter’s friendship with Pousette-Dart, and soon after with W. Eugene Smith, along with the photography exhibitions he saw in New York (particularly Henri Cartier-Bresson’s at the Museum of Modern Art in 1947), inspired him.

By 1948 Leiter had begun to experiment in color, largely using Kodachrome 35 mm film past its sell-by date. His main subjects were street scenes and his small circle of friends. Leiter made an enormous and unique contribution to photography with a highly prolific period in New York City in the 1950s. His abstracted forms and radically innovative compositions have a painterly quality that stands out among the work of his New York School contemporaries. His earliest photographs in black-and-white and color show an extraordinary affinity for the medium.

His visionary imagination and tireless devotion to artistic practice pushed him to become one of the iconic photographers of the mid-twentieth century. An innate sense of curiosity made him a lifelong student of art of all kinds, and he retained his spirit of exploration and spontaneity throughout his long career, in both his fashion images and his personal work. 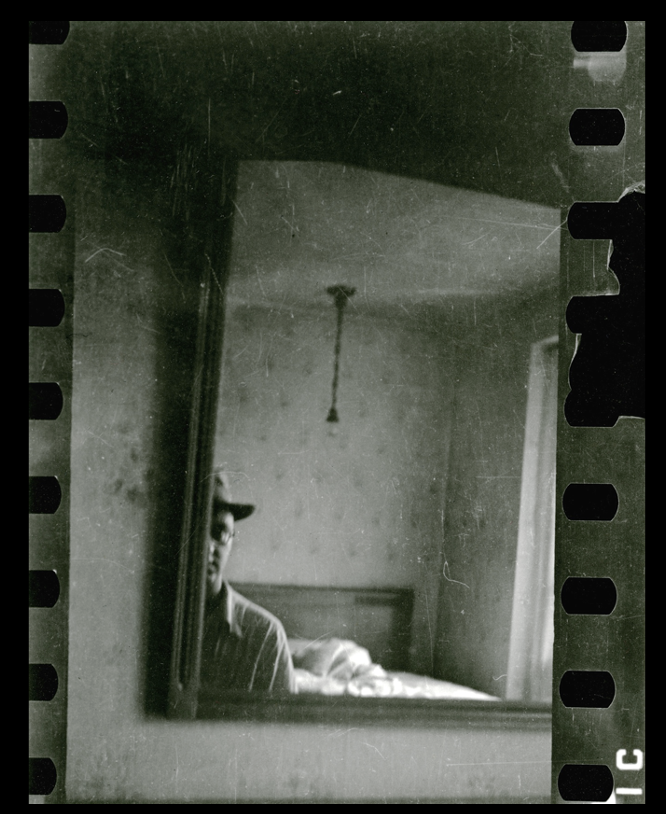 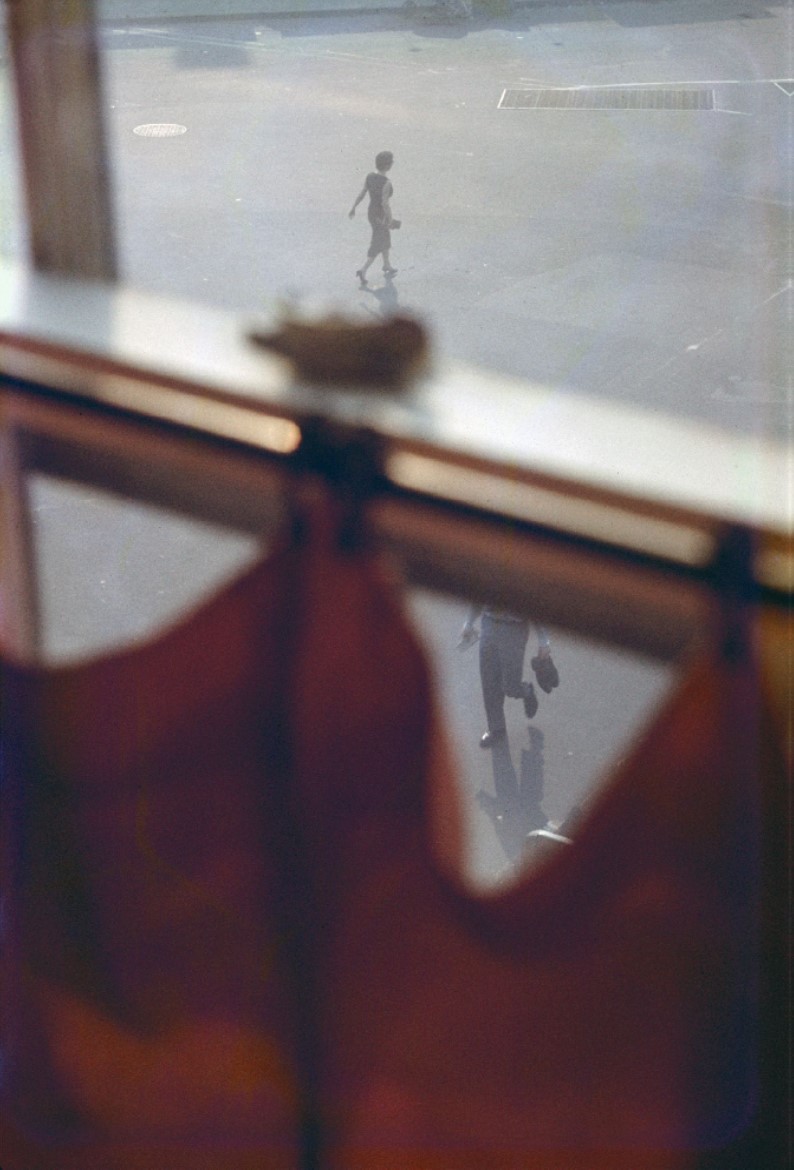 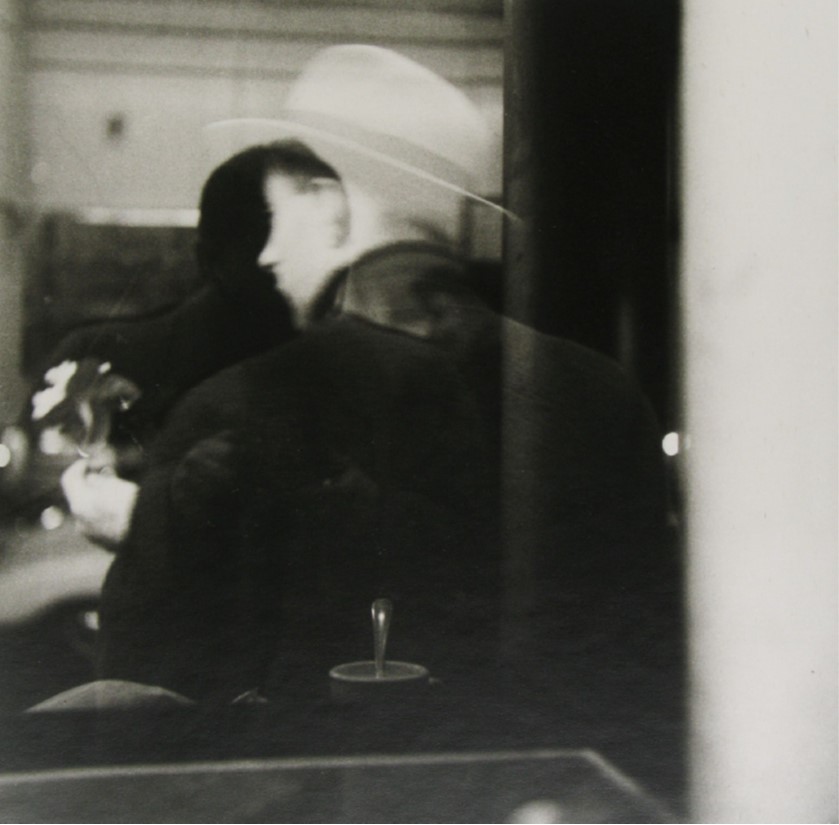 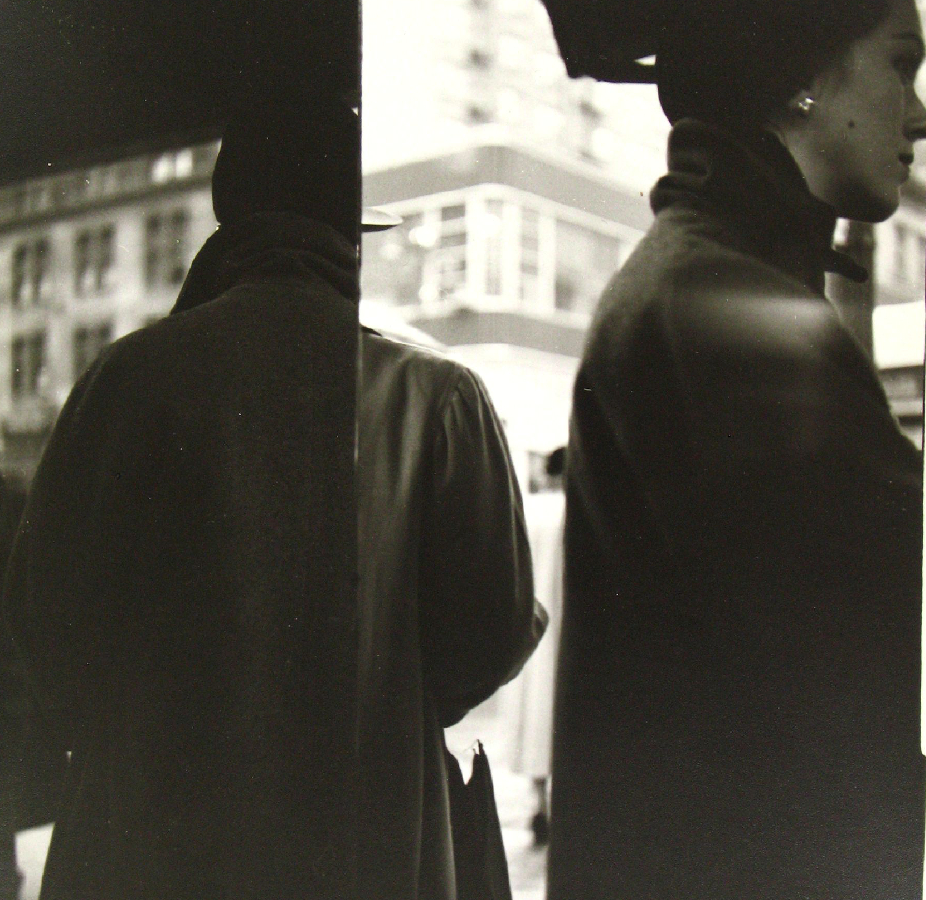 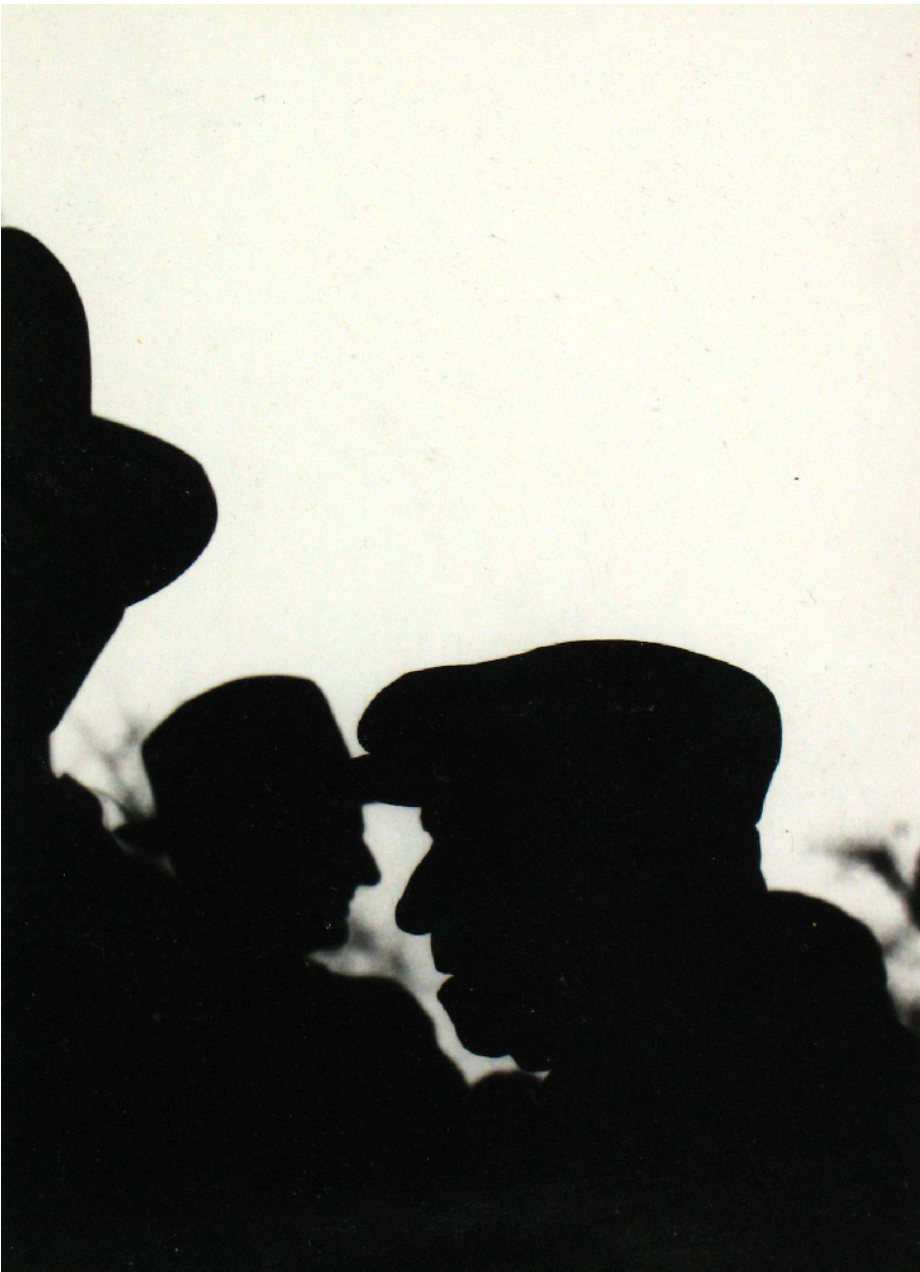 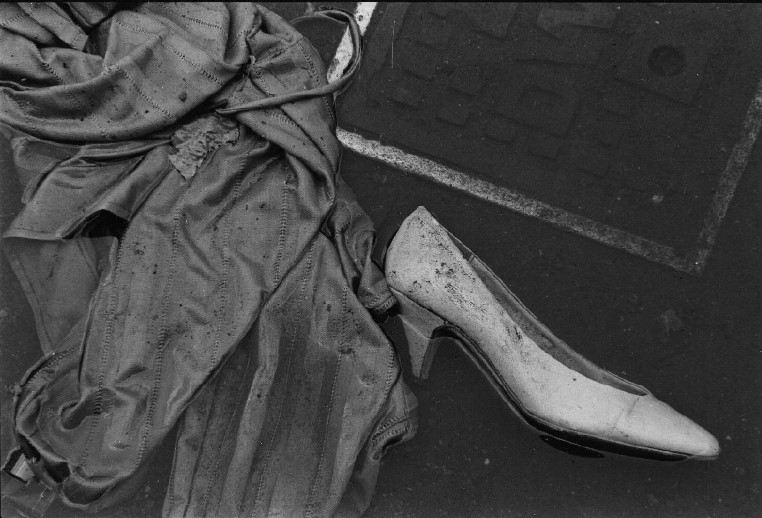 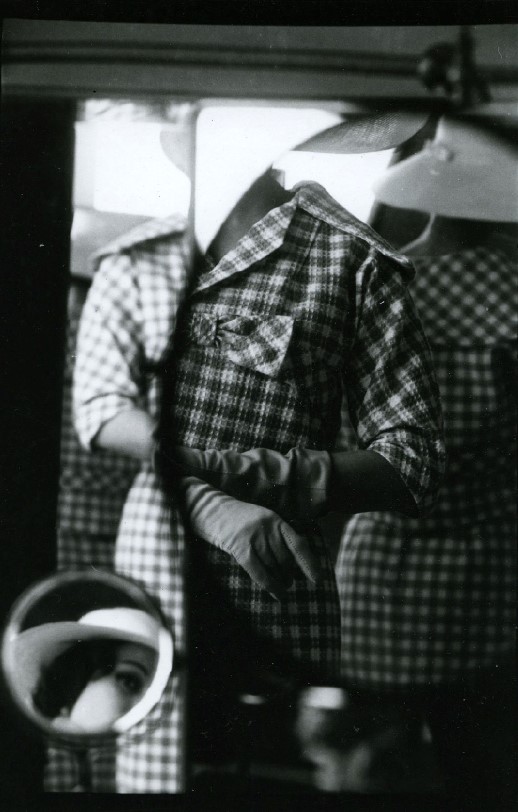 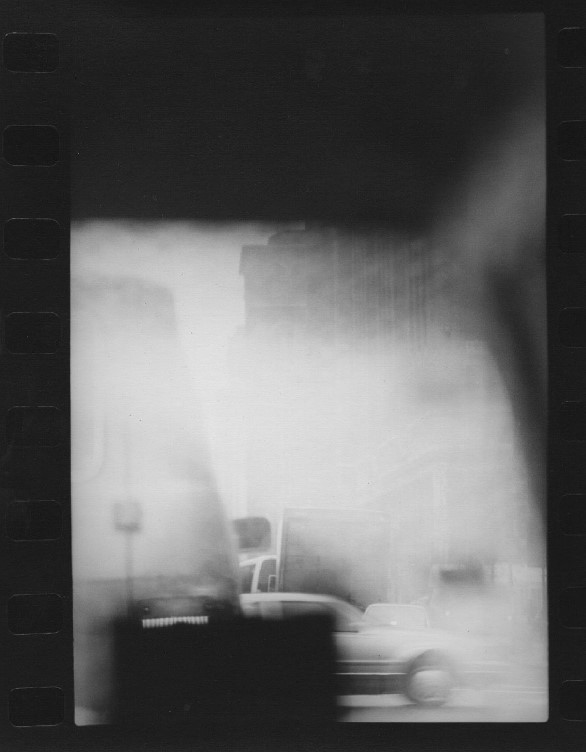 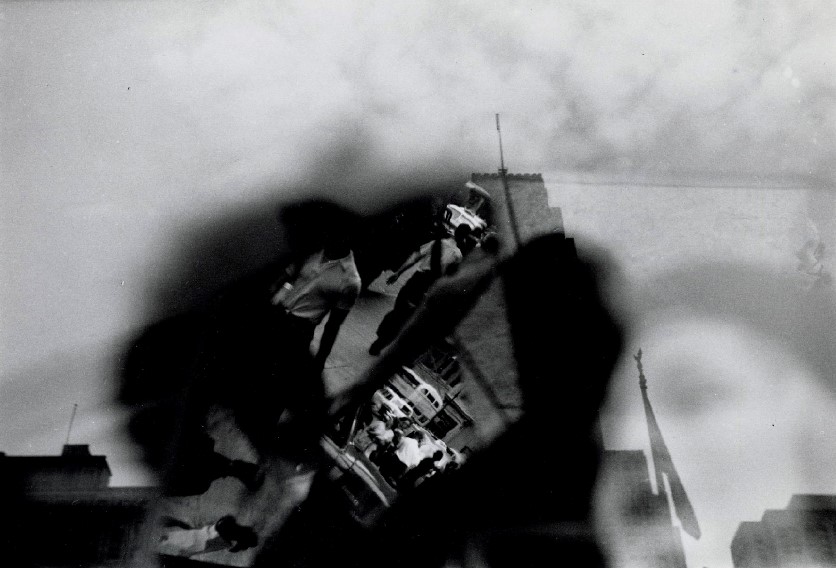