The World According to Roger Ballen

One of the most influential and important photographic artists of the 21st century, Roger Ballen’s photographs span over forty years.  His strange and extreme works confront the viewer and challenge them to come with him on a journey into their own minds as he explores the deeper recesses of his own.

Roger Ballen was born in New York in 1950 but for nearly 40 years he has lived and worked in South Africa. His work as a geologist took him out into the countryside and led him to take up his camera and explore the hidden world of small South African towns. At first, he explored the empty streets in the glare of the midday sun but, once he had made the step of knocking on people’s doors, he discovered a world inside these houses which was to have a profound effect on his work. These interiors with their distinctive collections of objects and the occupants within these closed worlds took his unique vision on a path from social critique to the creation of metaphors for the inner mind. After 1994 he no longer looked to the countryside for his subject matter finding it closer to home in Johannesburg.

Over the past thirty-five years his distinctive style of photography has evolved using a simple square format in stark and beautiful black and white. In his artistic practice Ballen has increasingly been won over by the possibilities of integrating photography and drawing. He has expanded his repertoire and extended his visual language. By integrating drawing into his photographic and video works, the artist has not only made a lasting contribution to the field of art, but equally has made a powerful commentary about the human condition and its creative potential.

Roger Ballen was one of the artists representing South Africa at the Venice Biennale Arte 2022 in Italy. 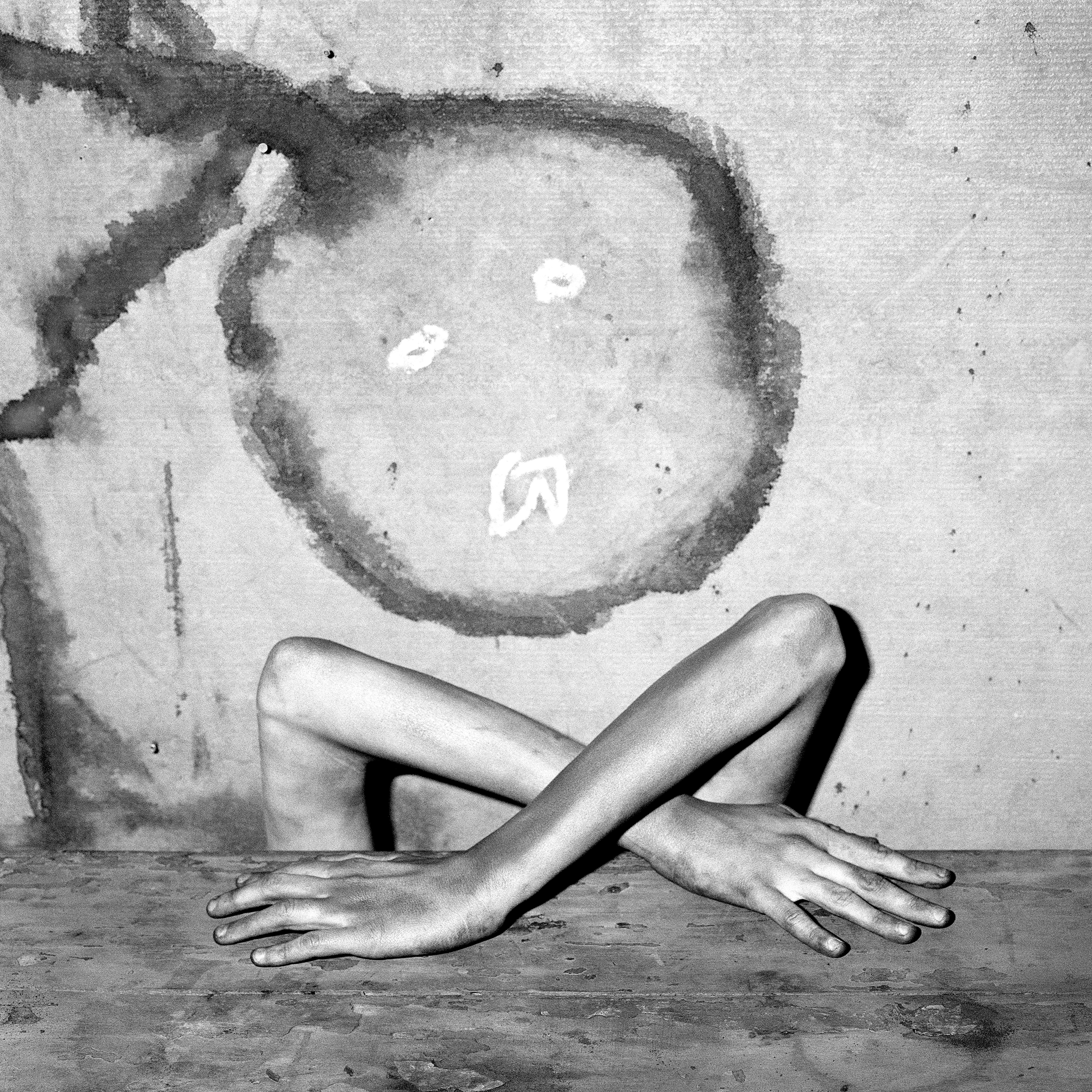 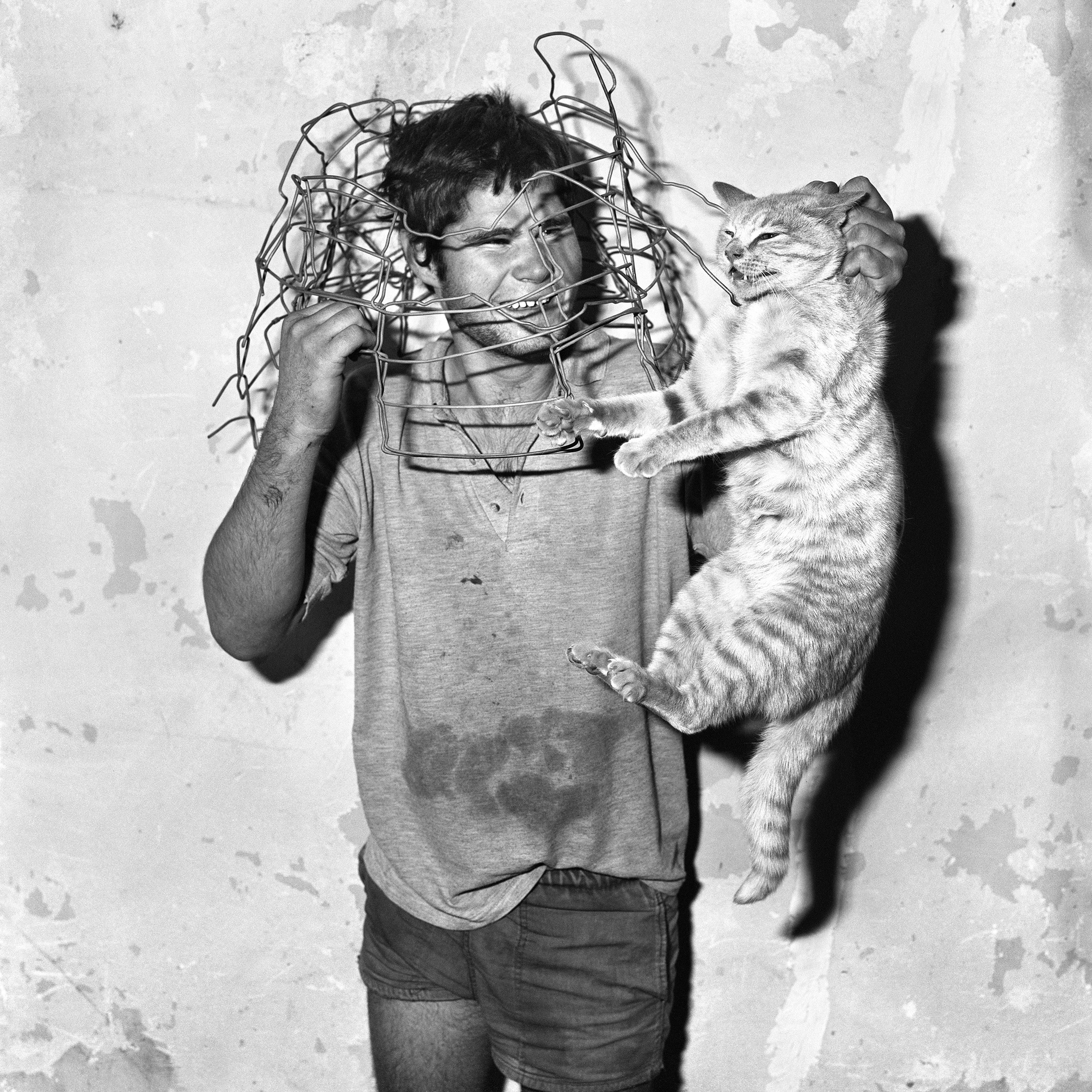 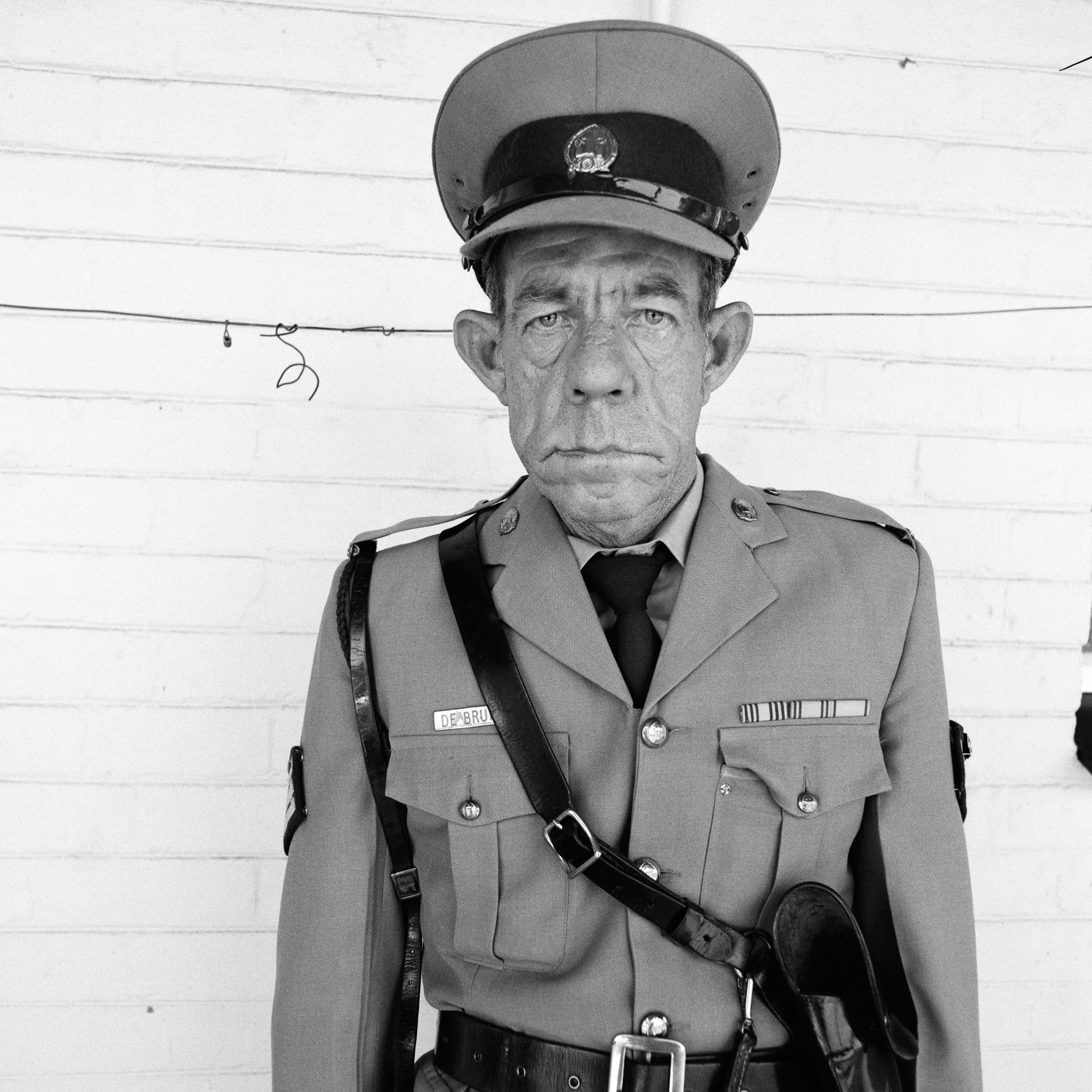 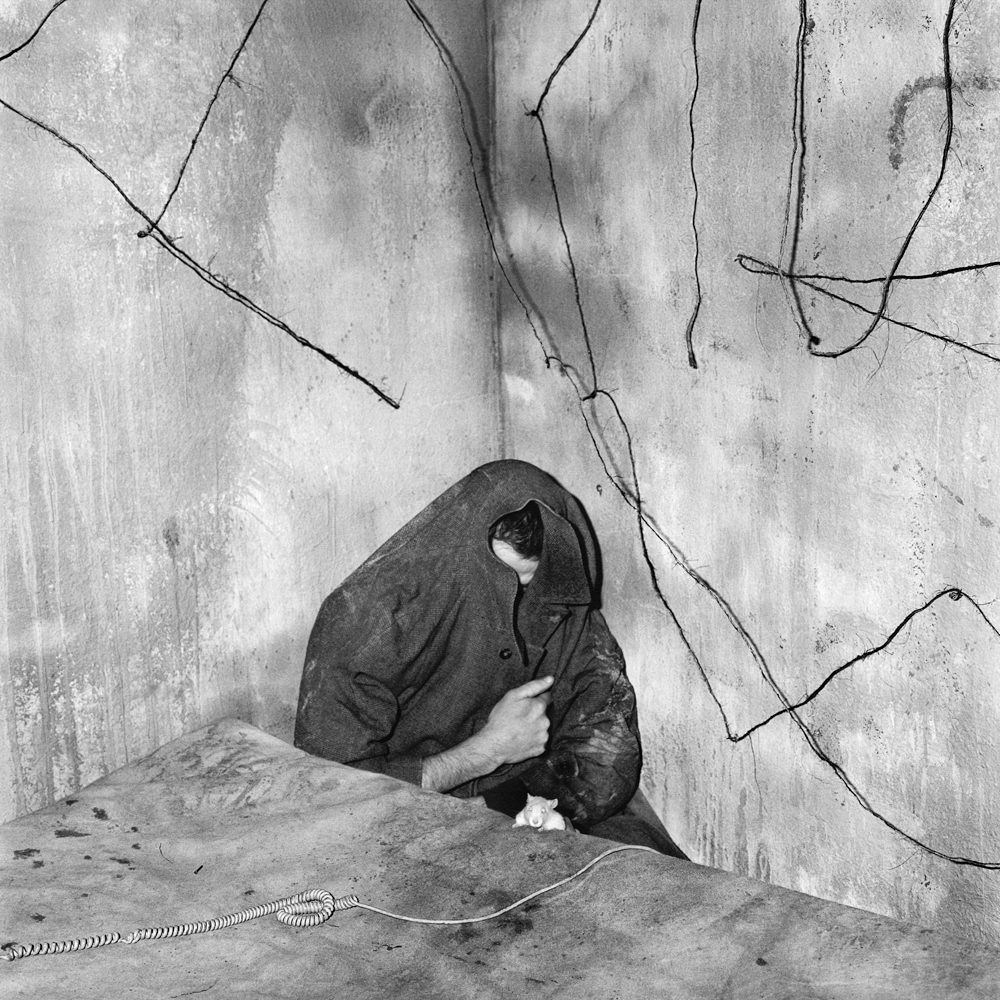 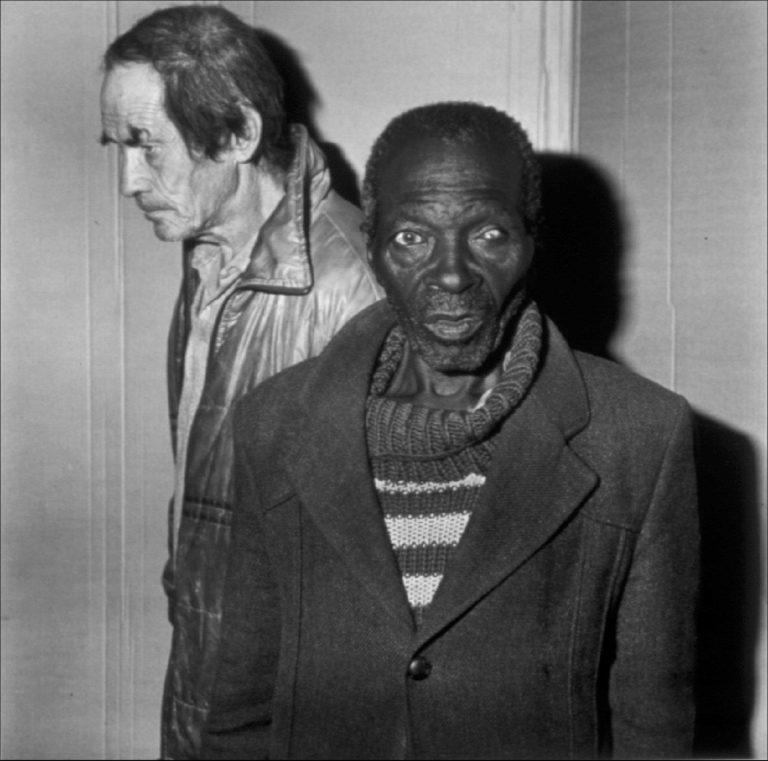 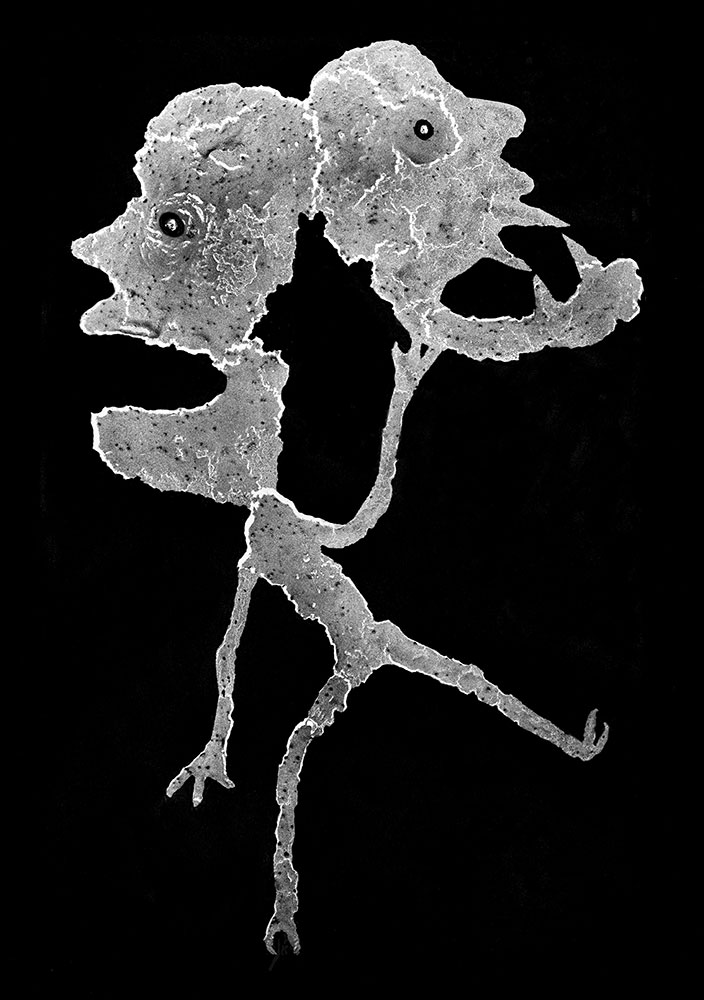 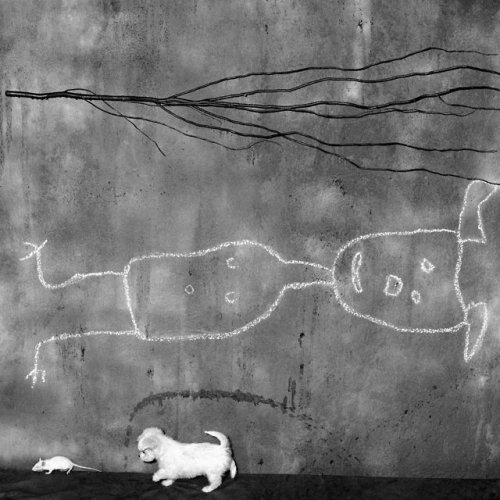 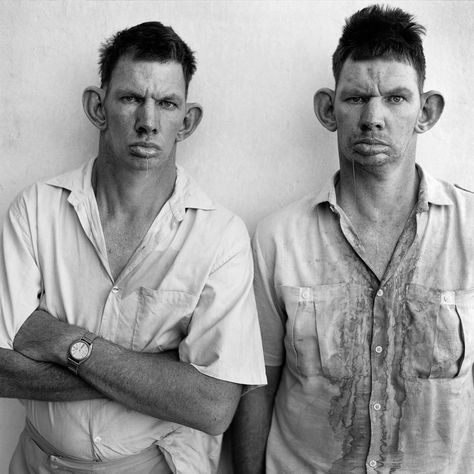