A Leap of Faith

Rodney Smith (1947-2016) was a prominent photographer whose whimsical work invited comparison to that of surrealist painter Rene Magritte. Long acclaimed for his iconic black and white images that combine portraiture and landscape. Smith created enchanted worlds full of subtle contradictions and surprises. Using only film and light, his un-retouched, dream-like images are matched in quality by the craft and physical beauty of his prints. Smith was a man who cared deeply about sharing his vision of the world with humor, grace, and optimism.

Born in New York City, Smith found his artistic inspiration while visiting the permanent collection of photography at the Museum of Modern Art (MoMA) during his junior year in college. After graduating from the University of Virginia in 1970, he went on to earn a master’s degree in theology from Yale University, while minoring in photography under Walker Evans. Smith was looking for meaning in his life, and photography provided a way for him to express himself.

In 1976, he was awarded a Jerusalem Foundation Fellowship, which resulted in his first book, In the Land of Light. This three-month fellowship changed him profoundly, as he found nobility in a diverse mix of cultures and religions in the Middle East, where many people lived an 18th century existence in a 20th century world. In the mid-1980s, Smith’s work caught the attention of art directors and magazine editors who commissioned him to create journalistic portraits of CEOs around the world. He insisted on being given complete access to his subjects as well as total creative freedom.

By the mid-1990s, editorial clients included The New York Times, W Magazine, Vanity Fair, Departures and New York Magazine. Smith was immersed in shooting fashion for Neiman Marcus, Bergdorf Goodman, Ralph Lauren and Paul Stuart, among others. All sought to tap into his unique style, and his emerging affinity for spontaneity, humor and surrealism.

Throughout his life, Smith was passionate about the print as an artifact. Early on, he favored small silver gelatin prints mounted with large white mats. In the mid-2000’s, with the advent of archival pigment printing on watercolor paper, he finally embraced both color and large-scale printing with stunning results. Rodney Smith died in 2016 at the age of 68. His images combine wit and elegance, a potent mix that could not have been created by any other photographer. His work continues to be shown at museums and galleries and collected by private individuals. The Estate of Rodney Smith is dedicated to preserving his archive and sharing it with audiences around the world who enjoy Smith’s signature aesthetic and whimsical sense of humor. 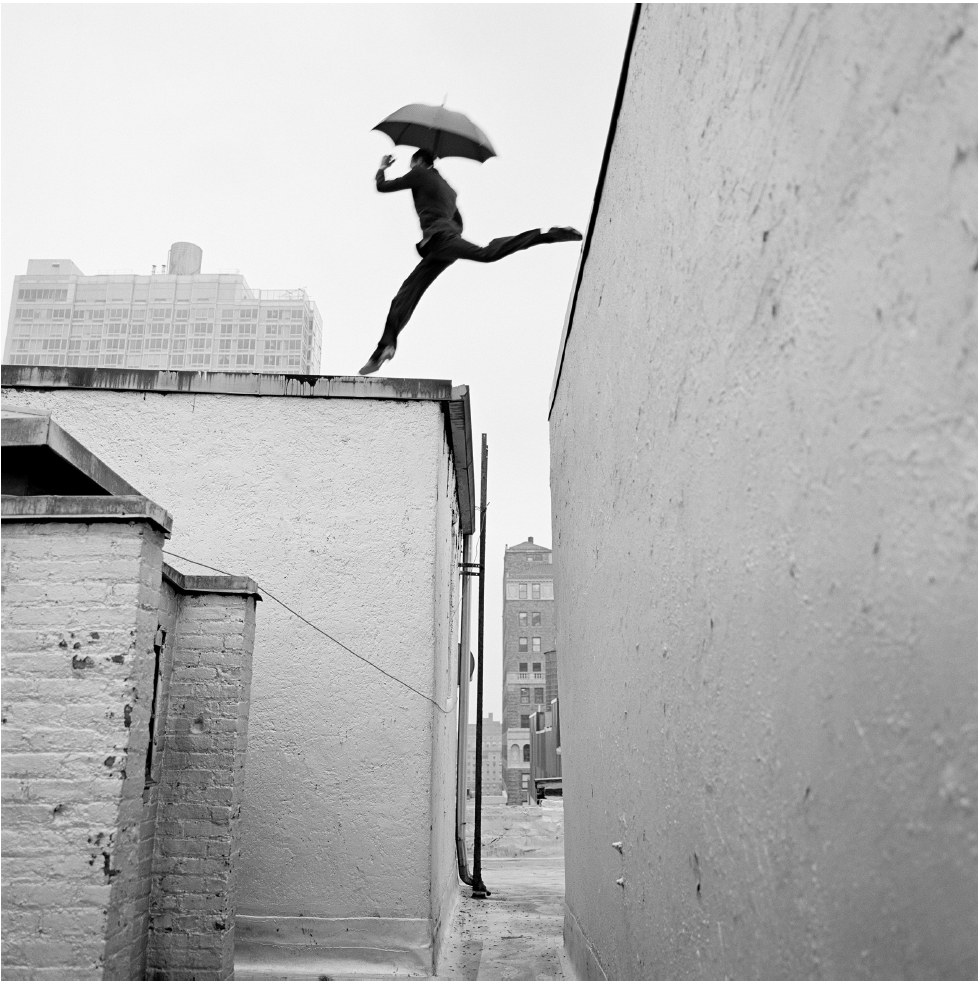 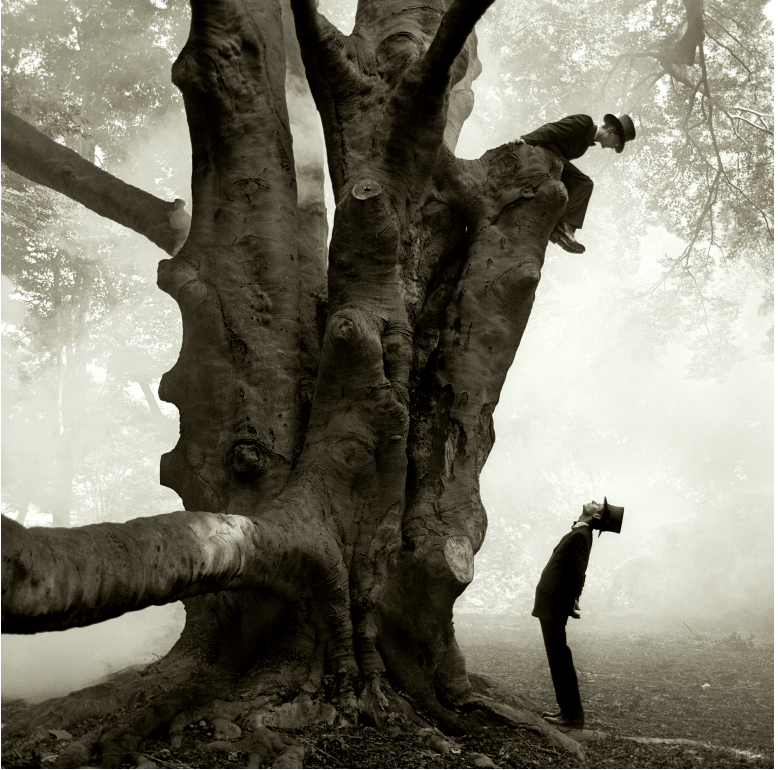 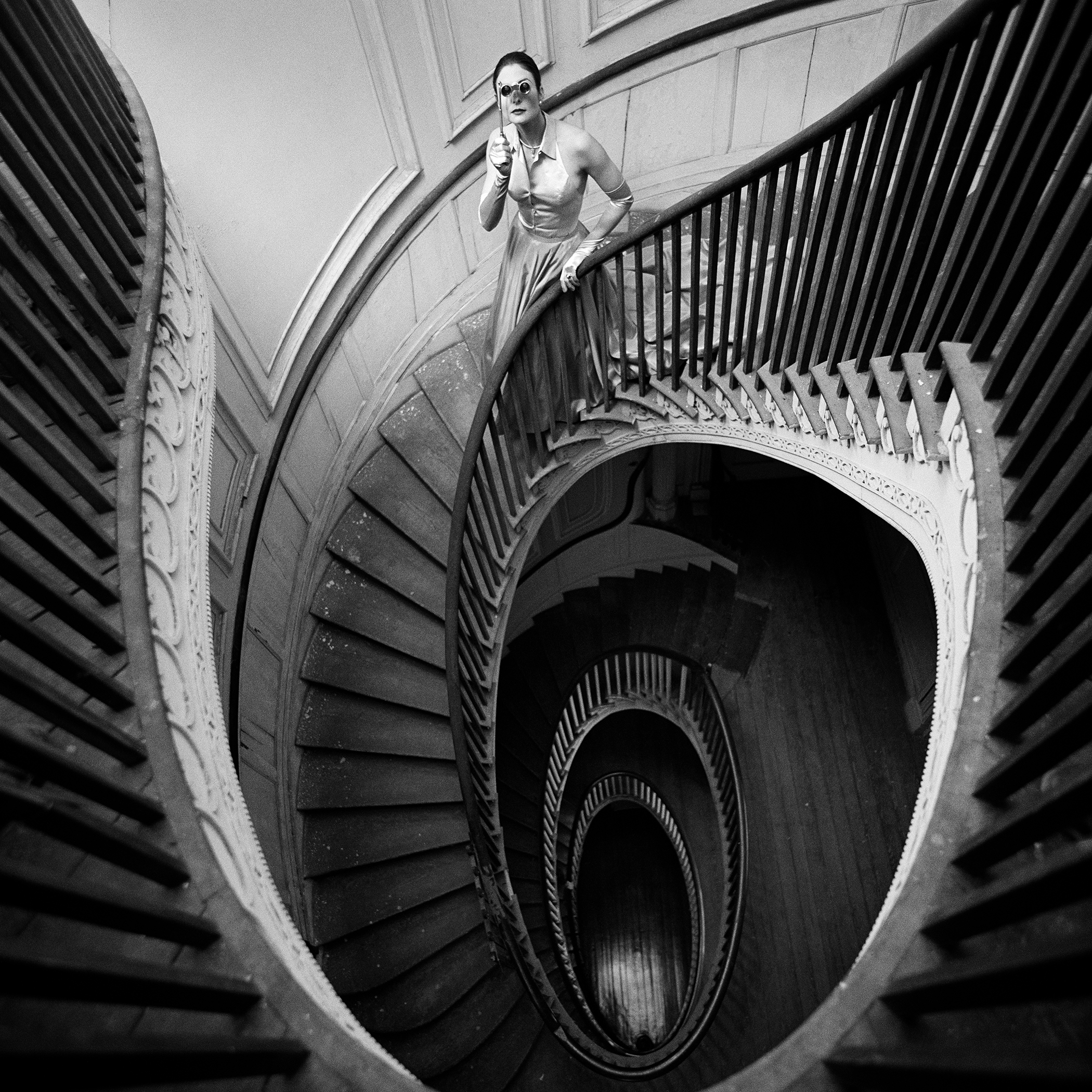 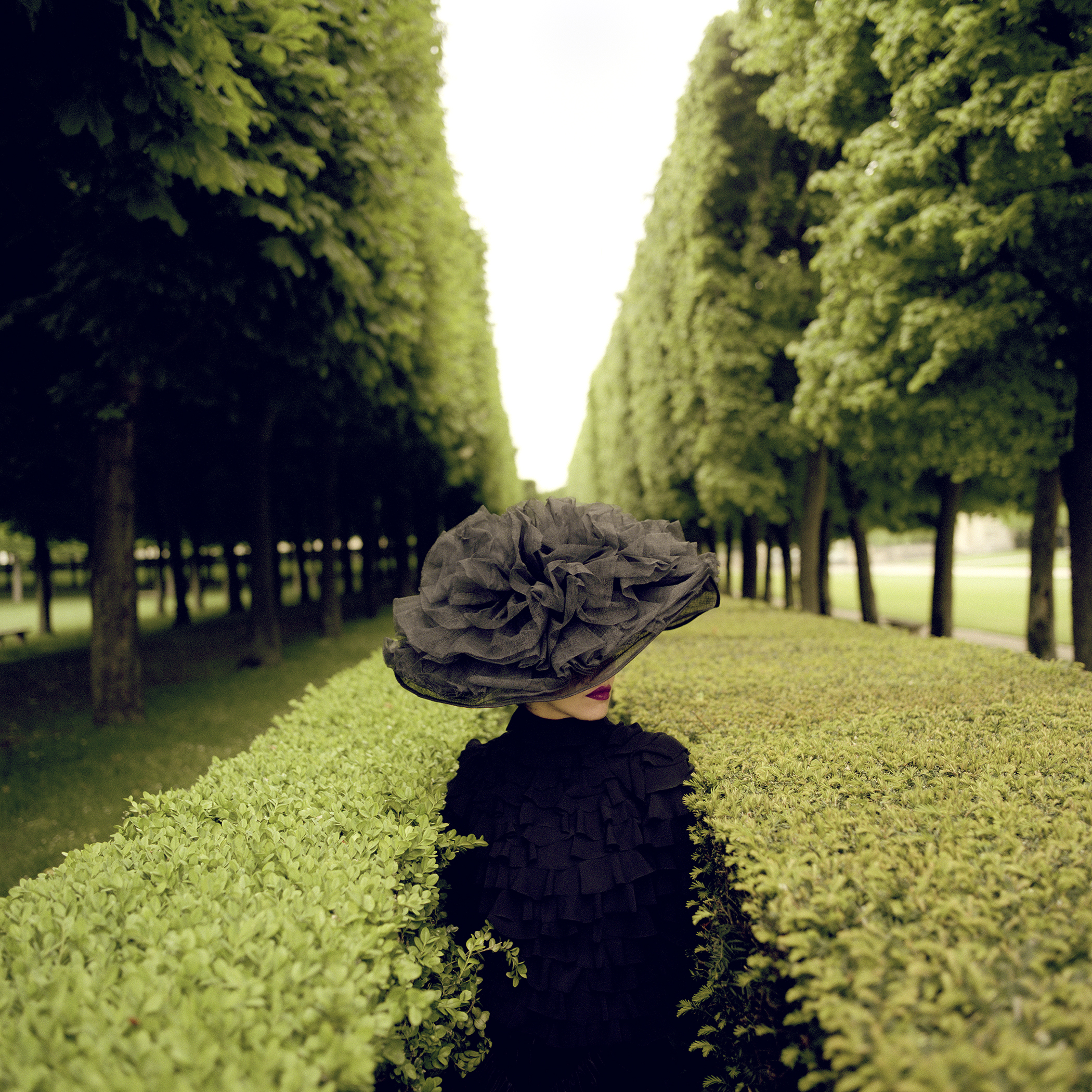 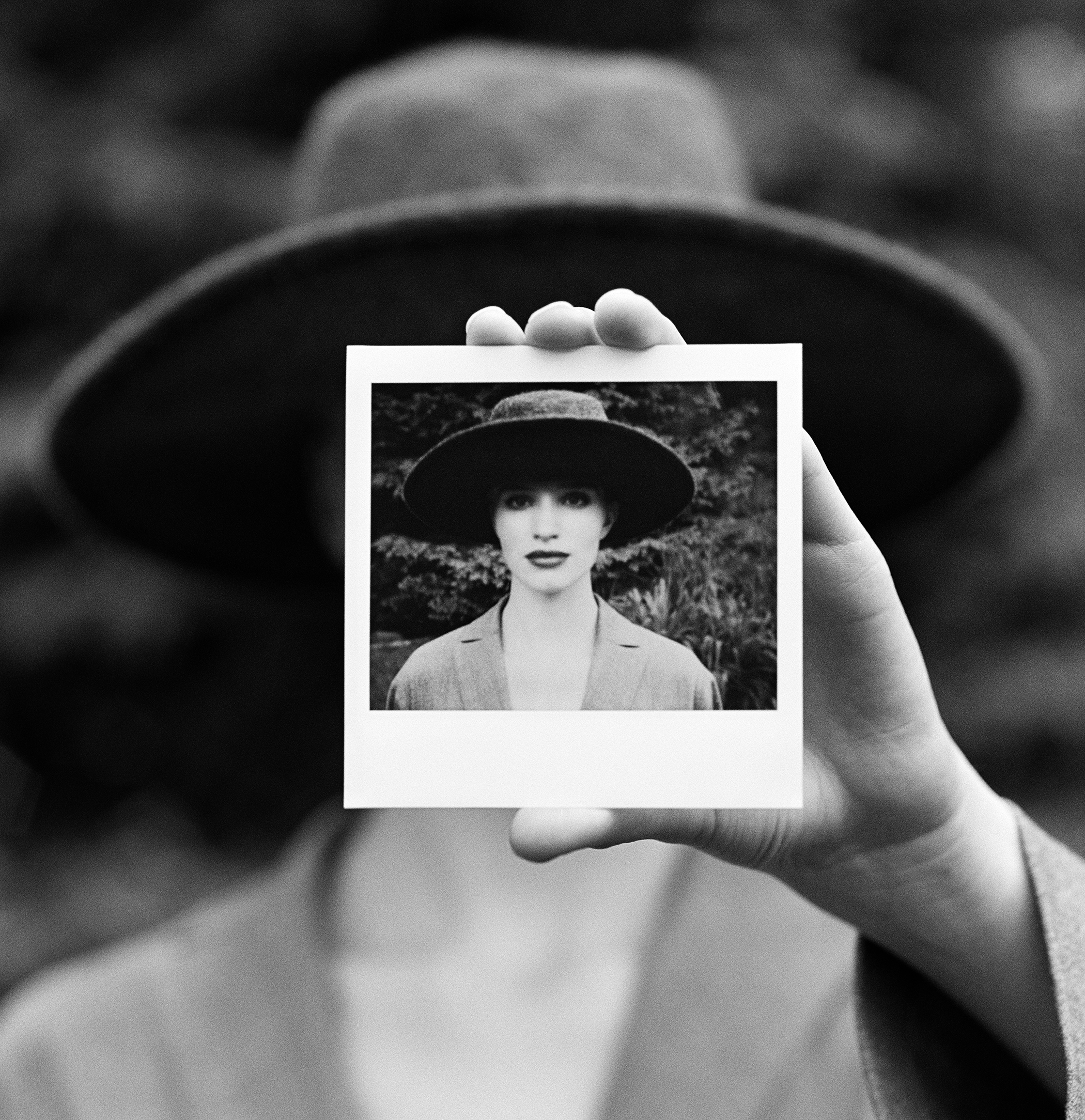 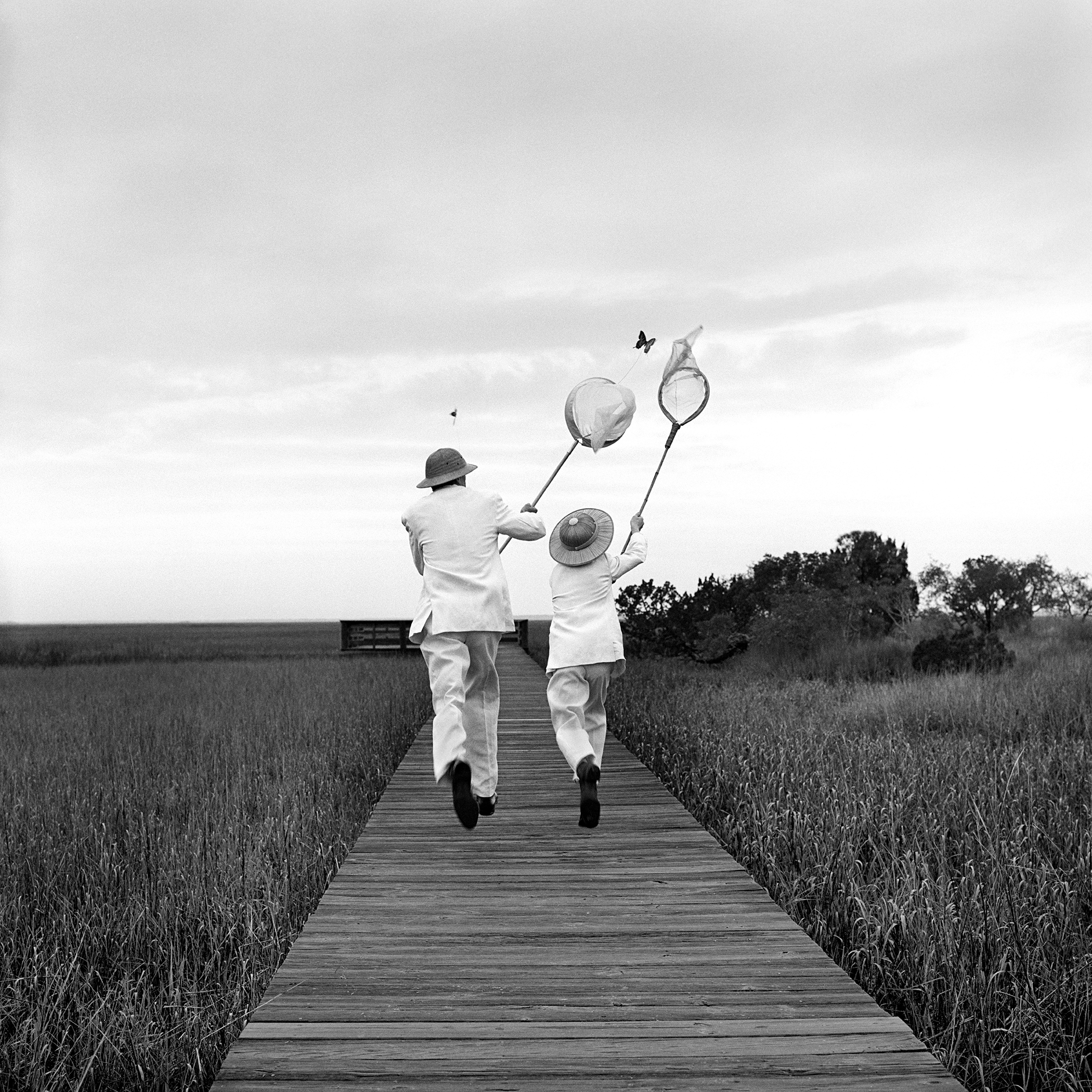 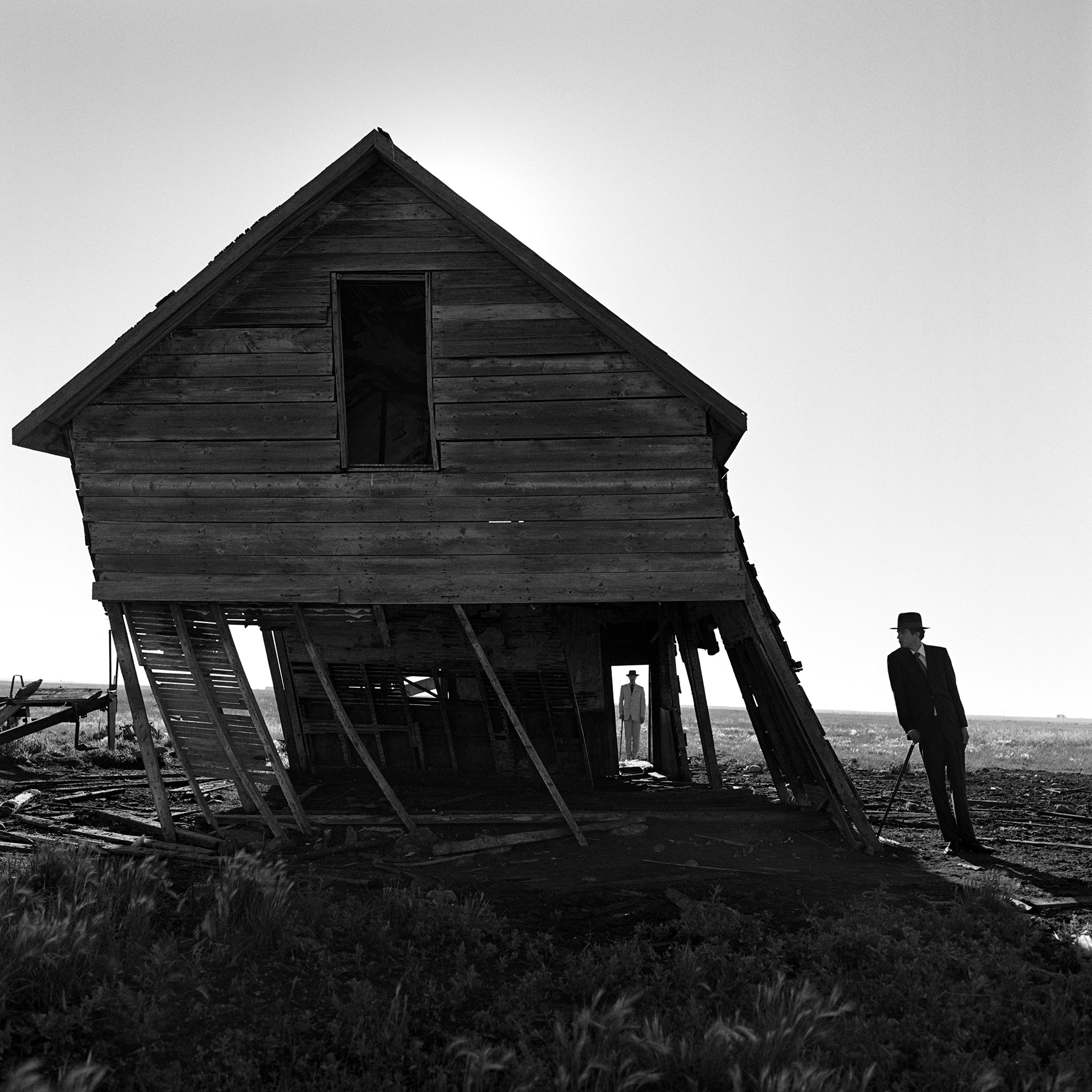 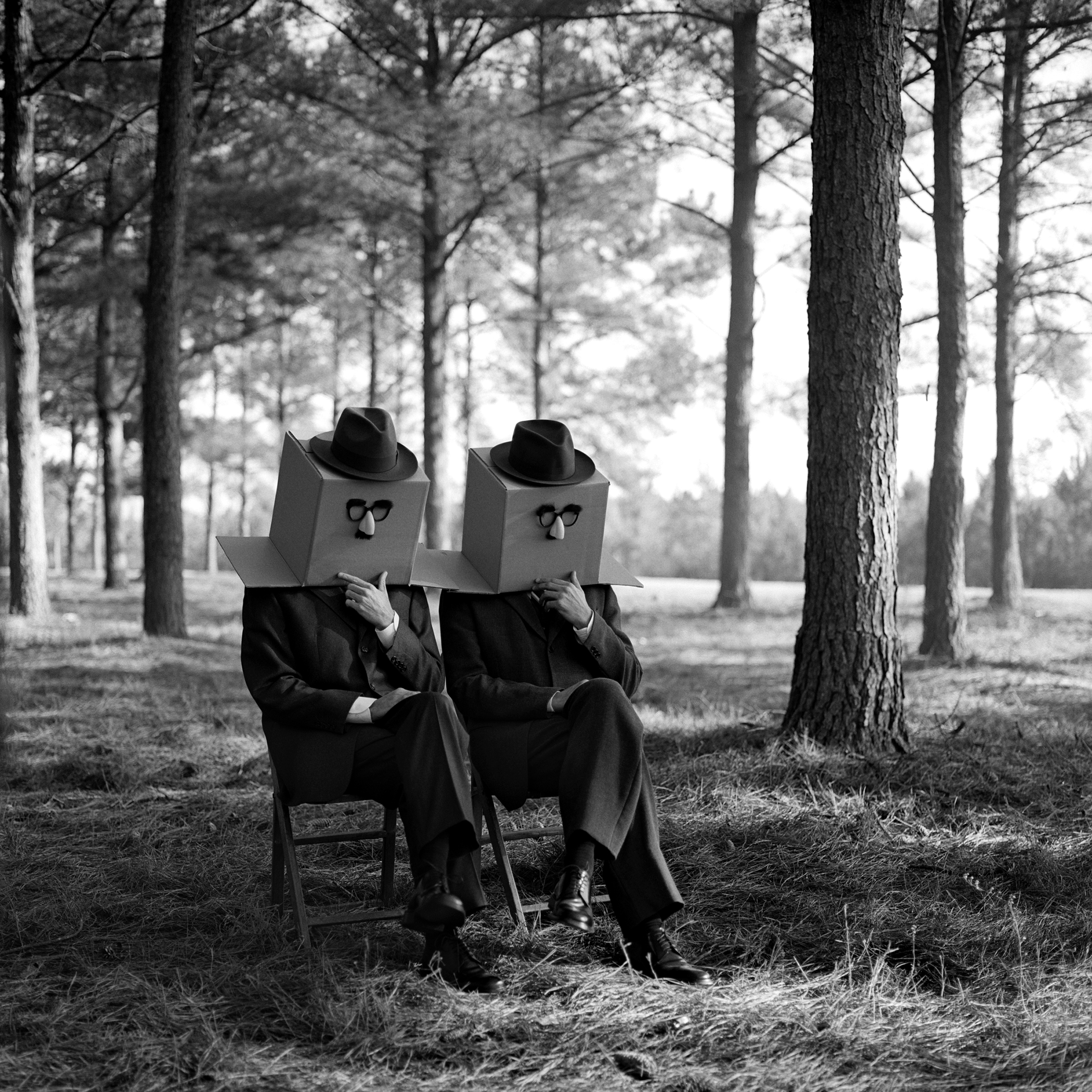