Pentti Sammallahti, one of Finland’s most recognized artists, is more than a photographer: he is a craftsman, a poet, a traveler, and a master-observer. For over 50 years he has captured the mysteries of nature, in all its forms across the world, in exquisite imagery in which nature and artifice, reality and fantasy, become indisputably intertwined. And his own innovative printing techniques and reintroduction of the portfolio form has been a major influence for published photographic art.

His black and white photographs are both proof of Sammallahti’s extraordinary craftsmanship and a formal key to his visual poetry. The interplay between subtlety and humour, impermanence and timelessness, is inherent to his black and white photographs whether they are taken in his hometown Helsinki, isolated areas of the Finnish archipelago, or faraway lands: former Soviet republics, India, Nepal, Turkey, or Morocco.

Sammallahti invites us, the observers, to make our own interpretation as well as giving us a smile and perhaps goose bumps, triggered by the feeling of immediate connection with both the artist and what is portrayed. In the eye of the beholder.

Sammallahti prints all his own photographs, and his practice is rooted in analogue technique. The resulting photographs may adopt a small, postcard-size format or be printed as large panoramic images. The deep tones and textures reveal his patience and craftsmanship, the qualities that he passed on to his students at the University of Art and Design in Helsinki, where he taught for 17 years until he was honored a 15-year grant from the Finnish government in 1991 to focus on his own practice. 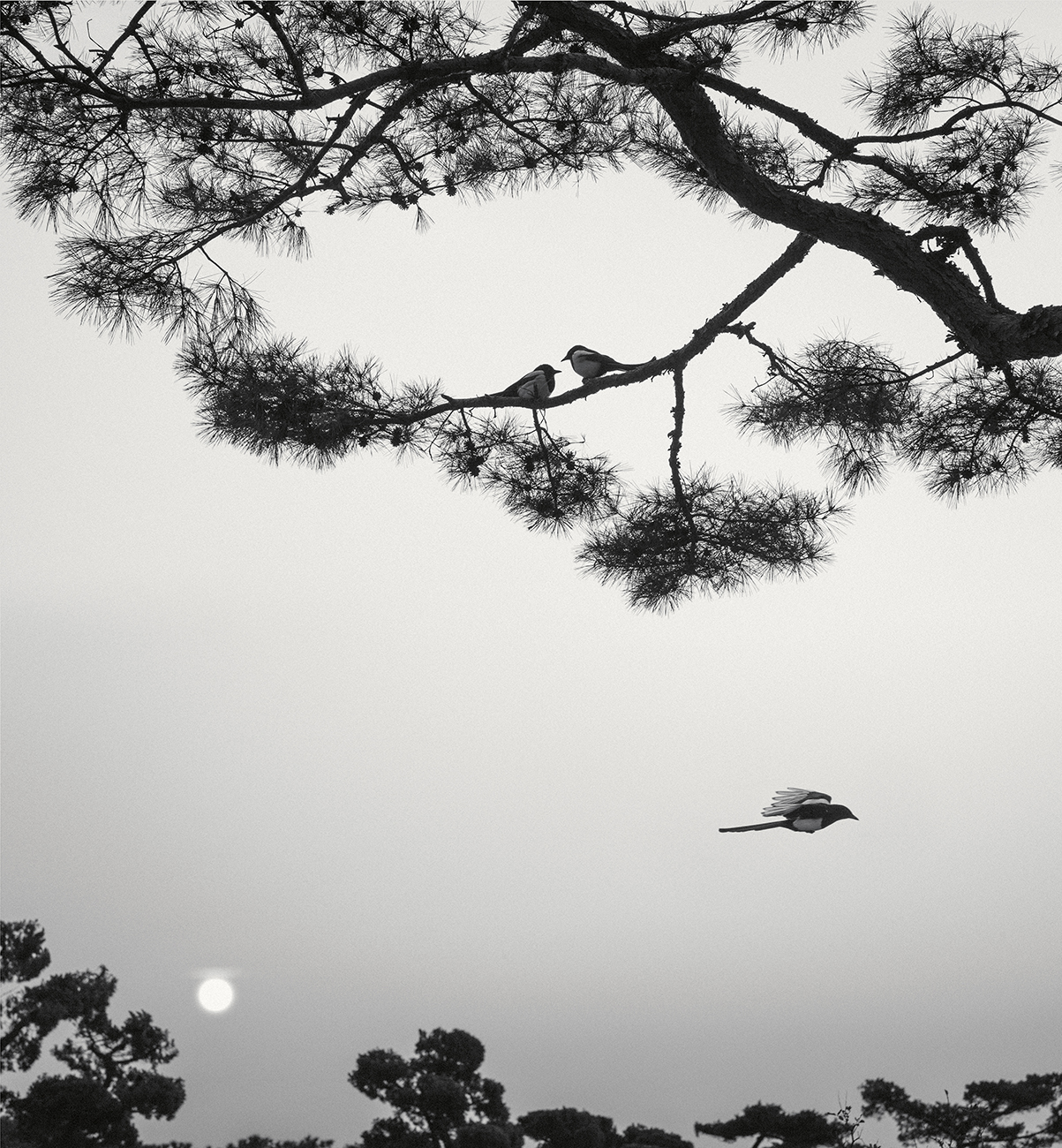 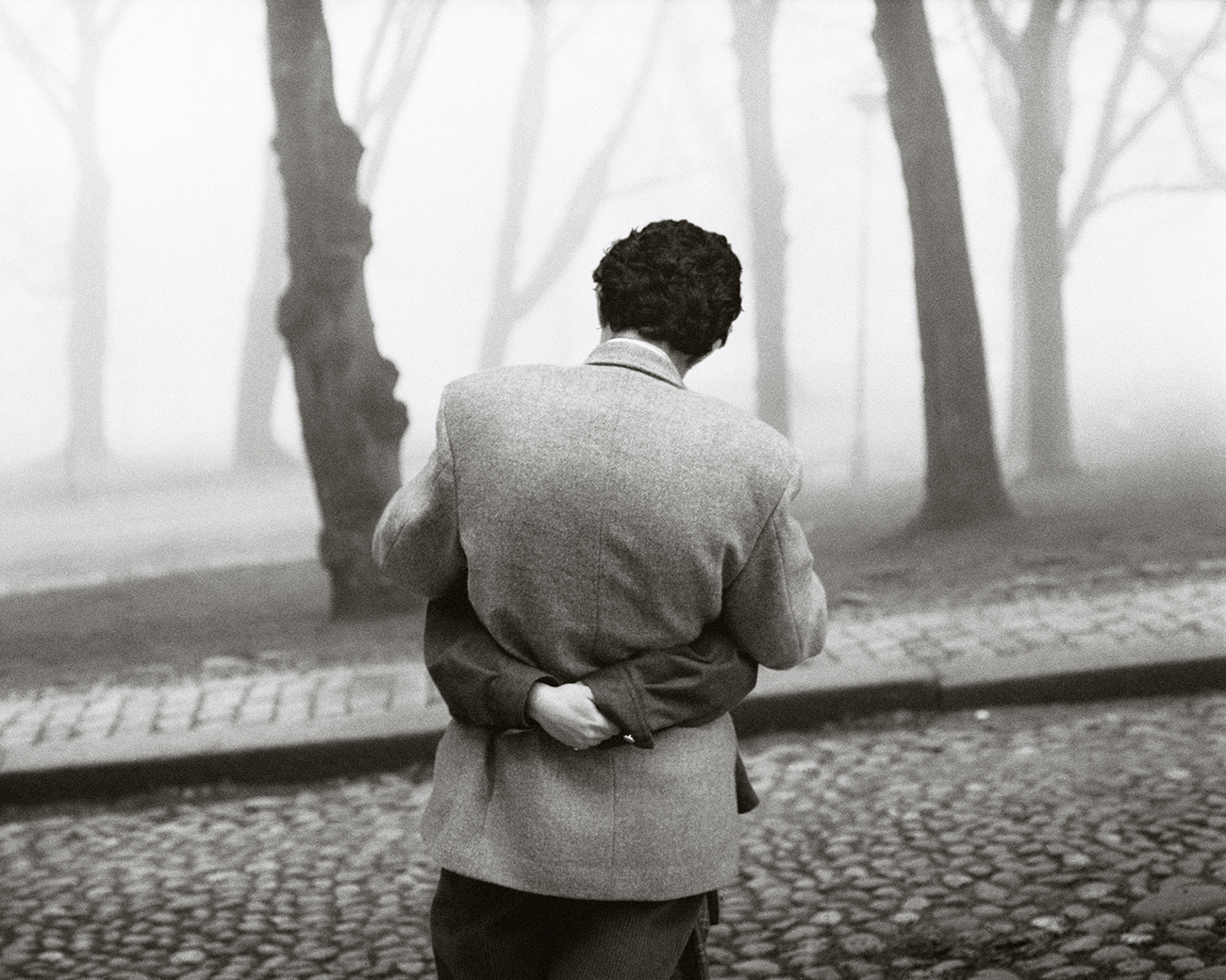 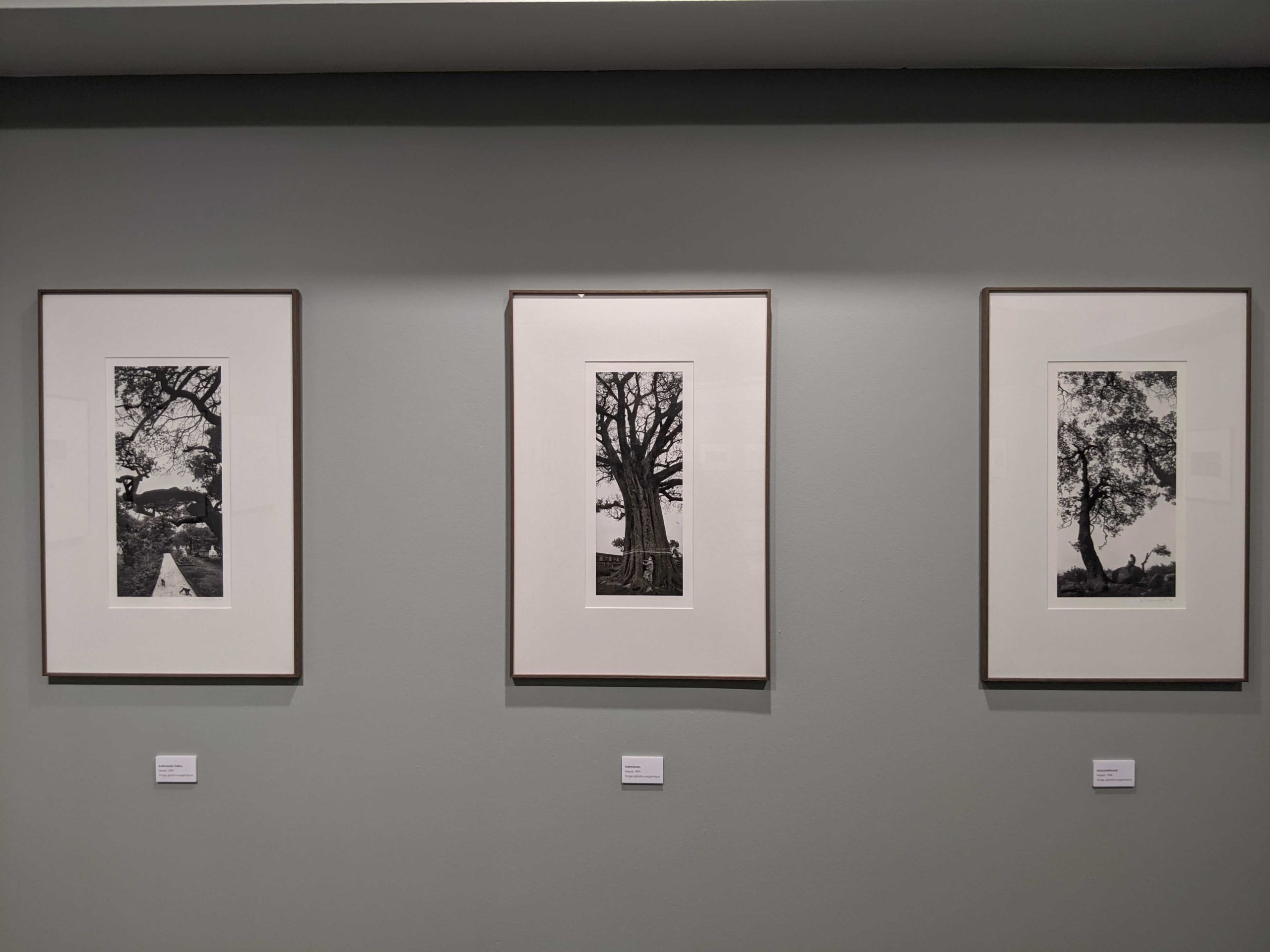 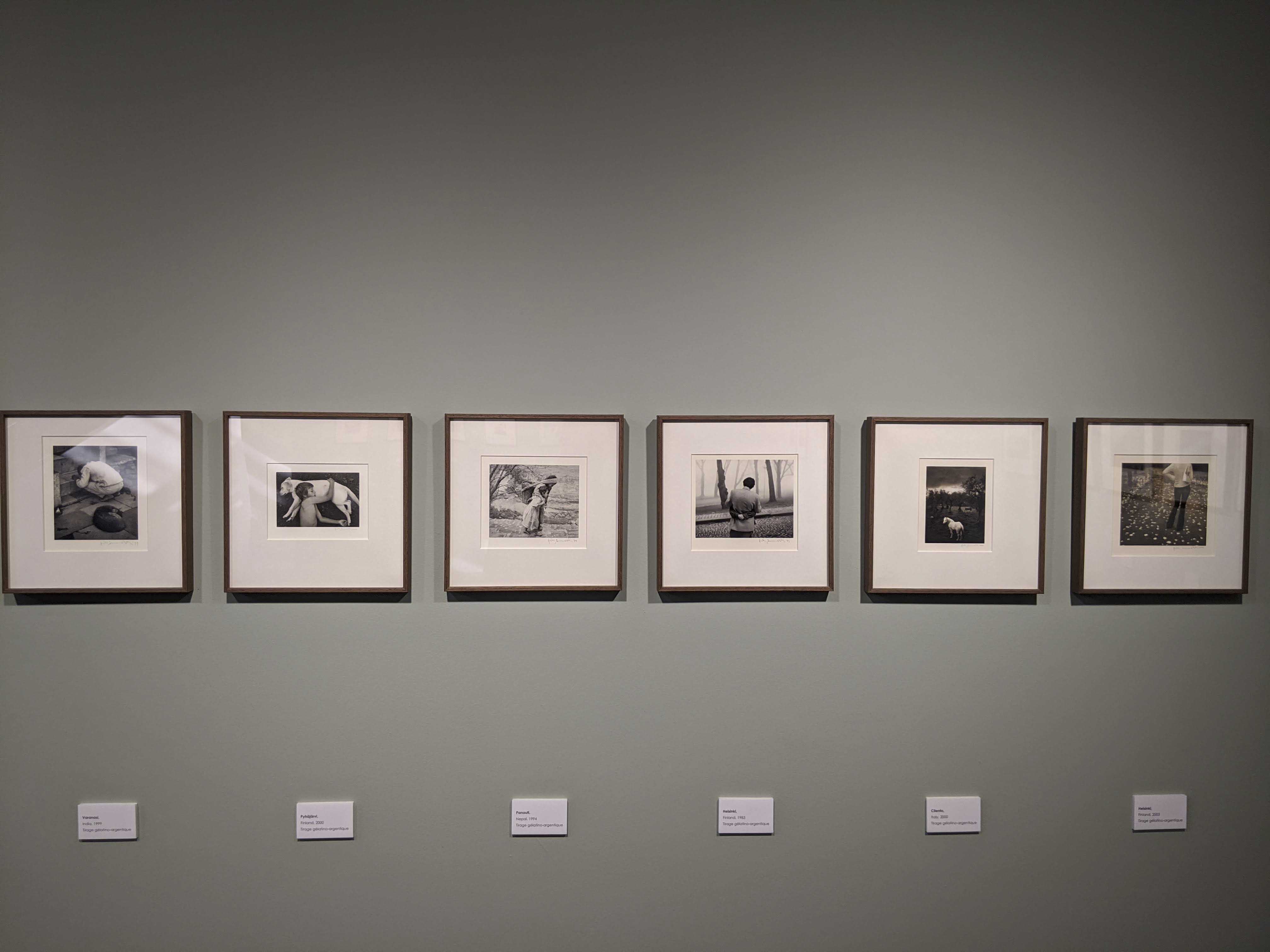 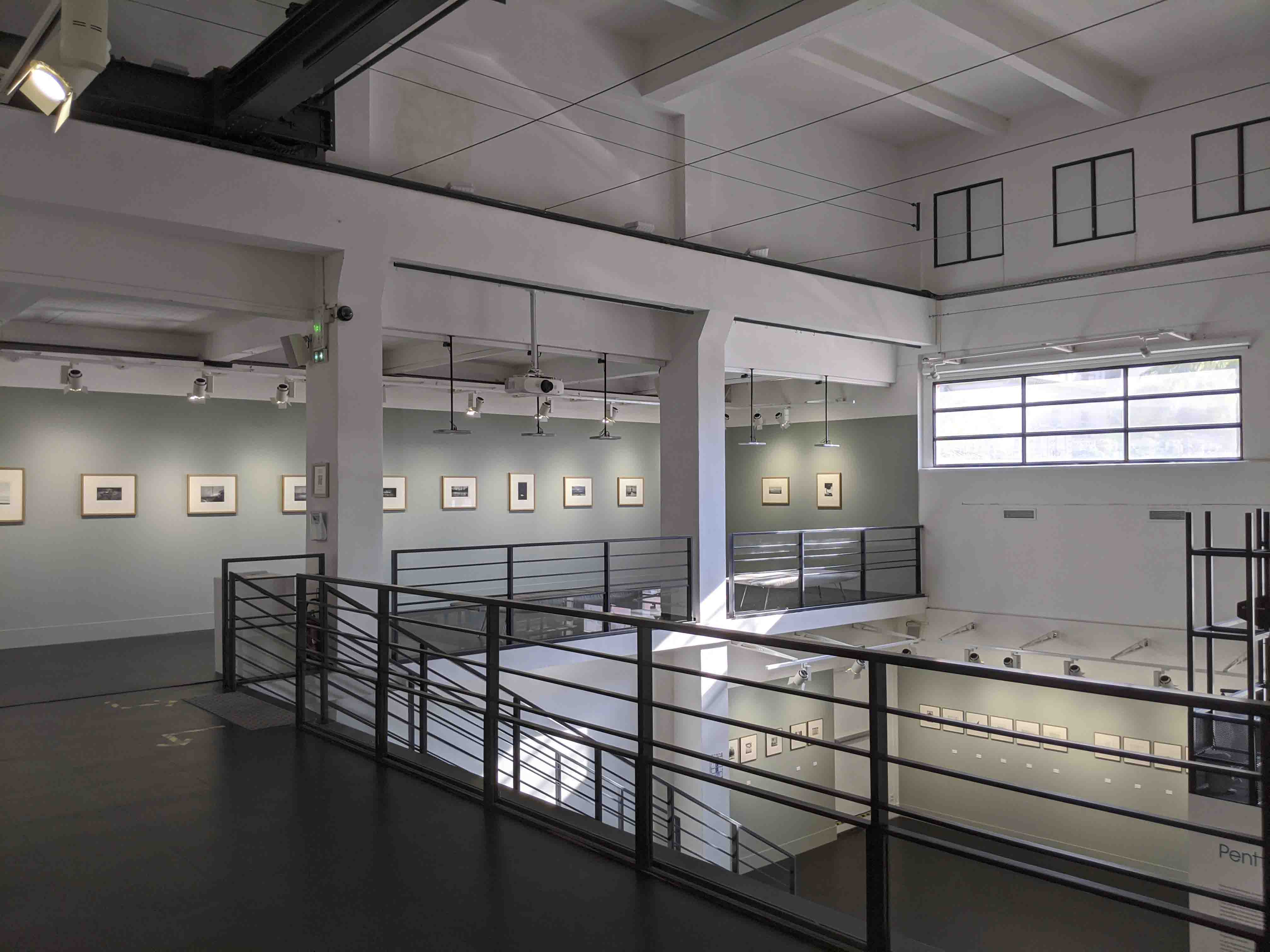 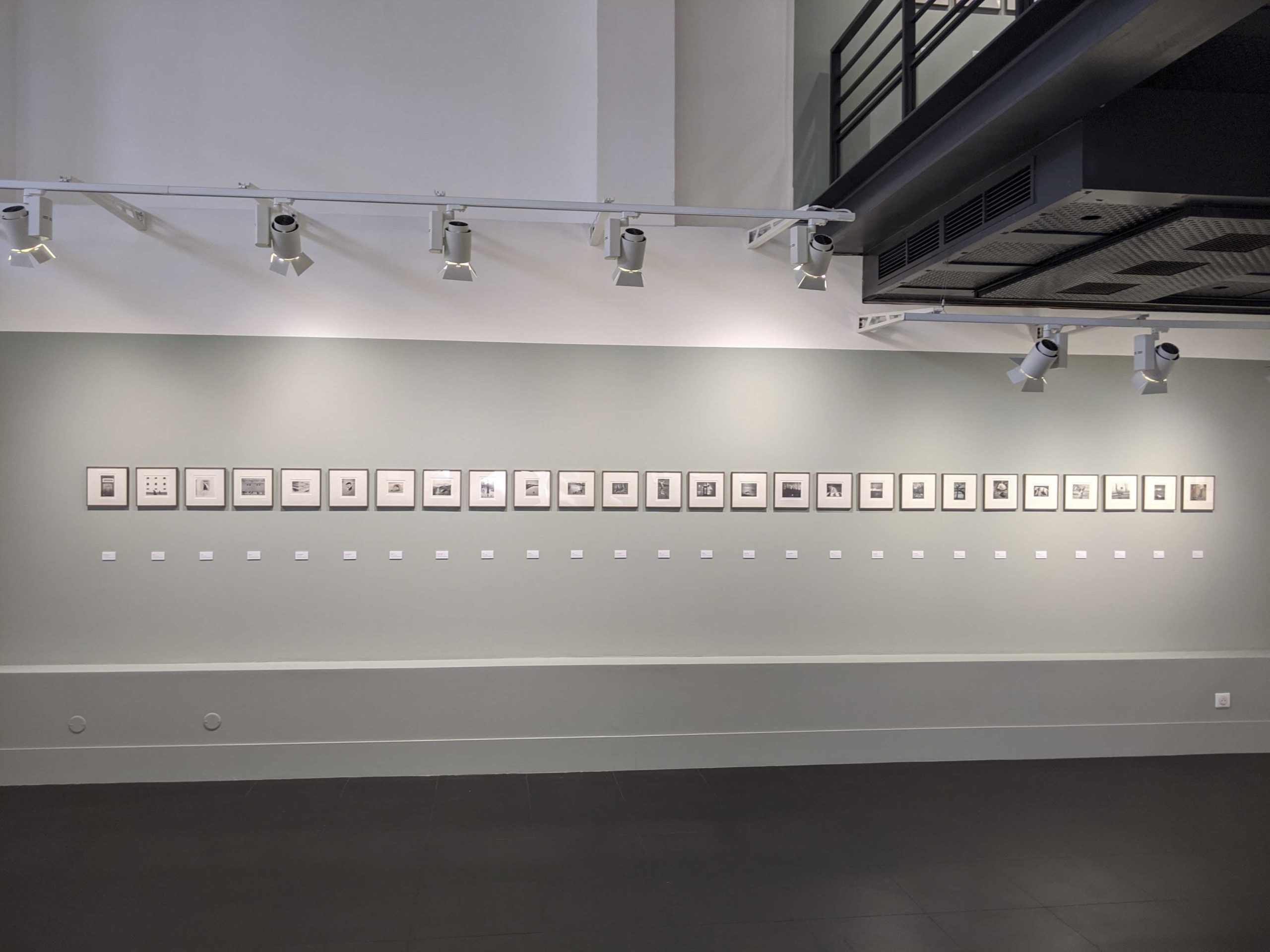 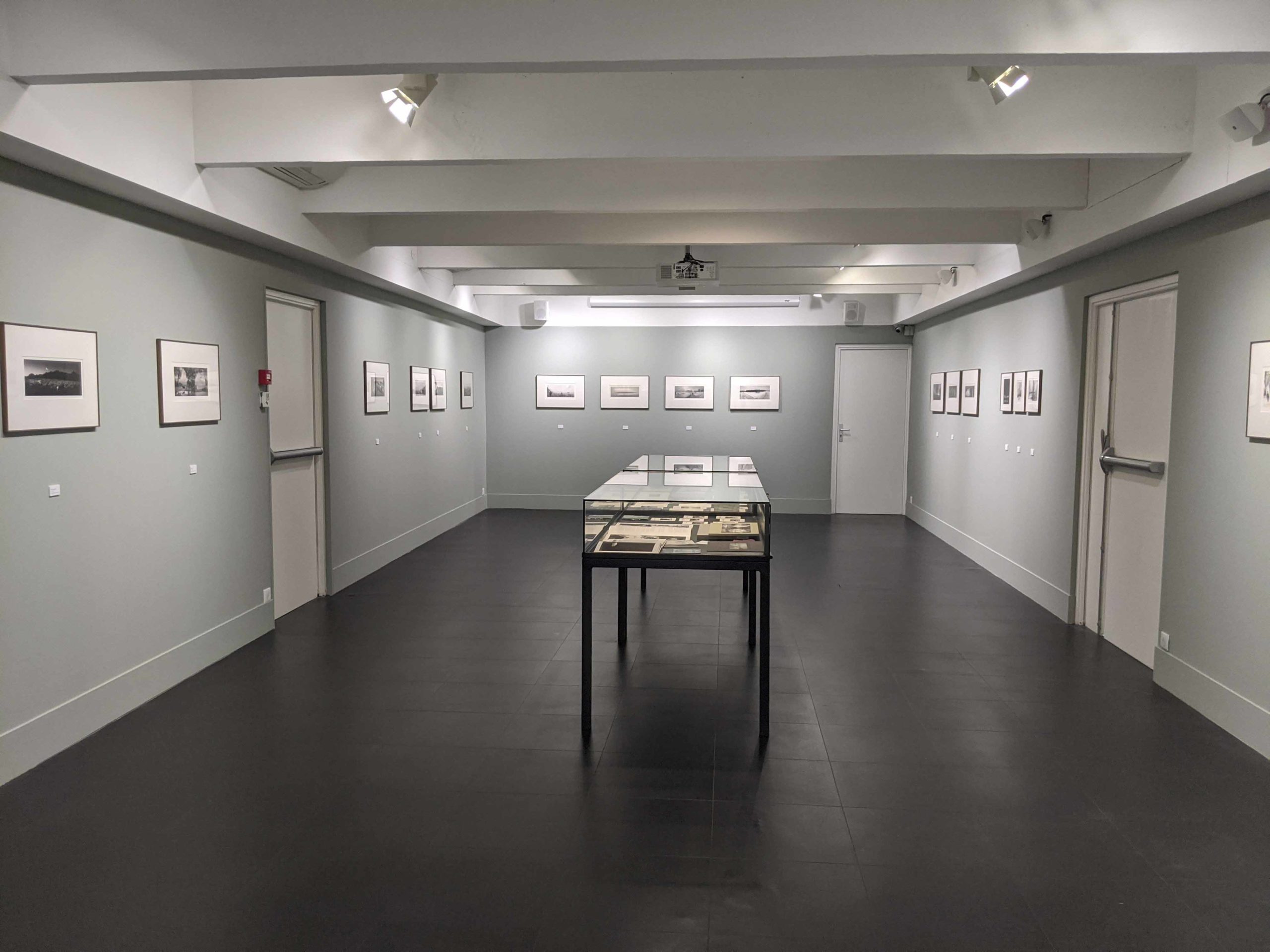 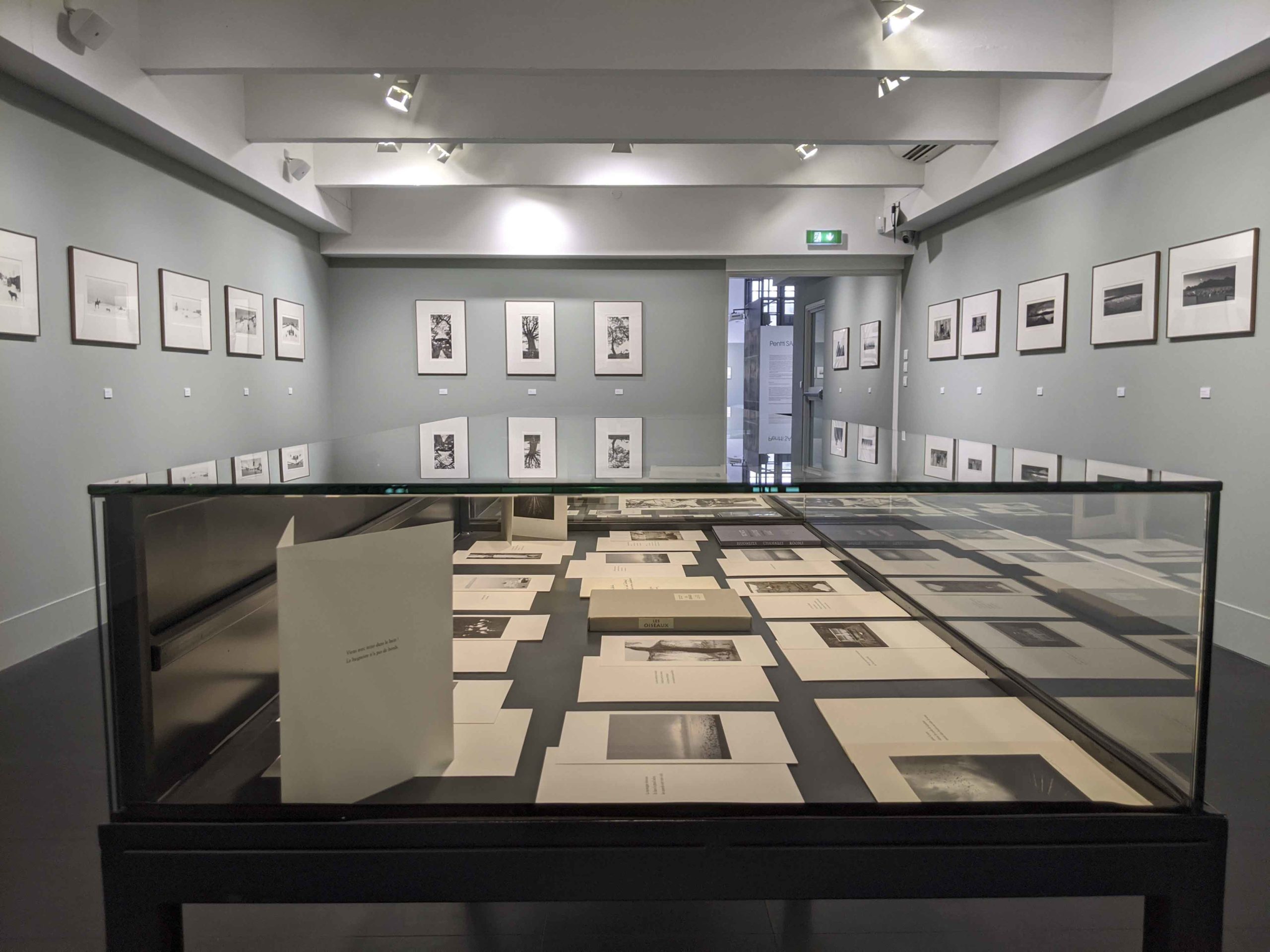