At the age of sixteen, upon seeing the work of Irving Penn, Sandro Miller knew he wanted to become a photographer. Mostly self-taught, Sandro relied on books published by many of the great artists canonized in photographic history.  Through their pictures, he learned the art of composition, lighting and portraiture. More than 30 years later, with clients ranging from Forbes, GQ and Esquire, to American Express, Coca-Cola and BMW, Sandro has secured his place as one of the top advertising photographers worldwide.

In 2013, Sandro decided to do a project honoring the men and women whose photographs helped shape his career. After selecting thirty-five images to emulate, Sandro contacted his friend, the actor John Malkovich, who instantly agreed to participate.

Malkovich, Malkovich, Malkovich: Homage to Photographic Masters honors photographs that have impacted Sandro. Pieces include Irving Penn’s photograph of Truman Capote in a corner; Bert Stern’s photographs of Marilyn Monroe; Dorothea Lange’s image of a migrant mother; Robert Mapplethorpe’s self-portrait with a gun; Annie Leibovitz’s iconic image of John Lennon and Yoko Ono; Diane Arbus’s classic photo of a boy with a hand grenade; Richard Avedon’s beekeeper, among many others. 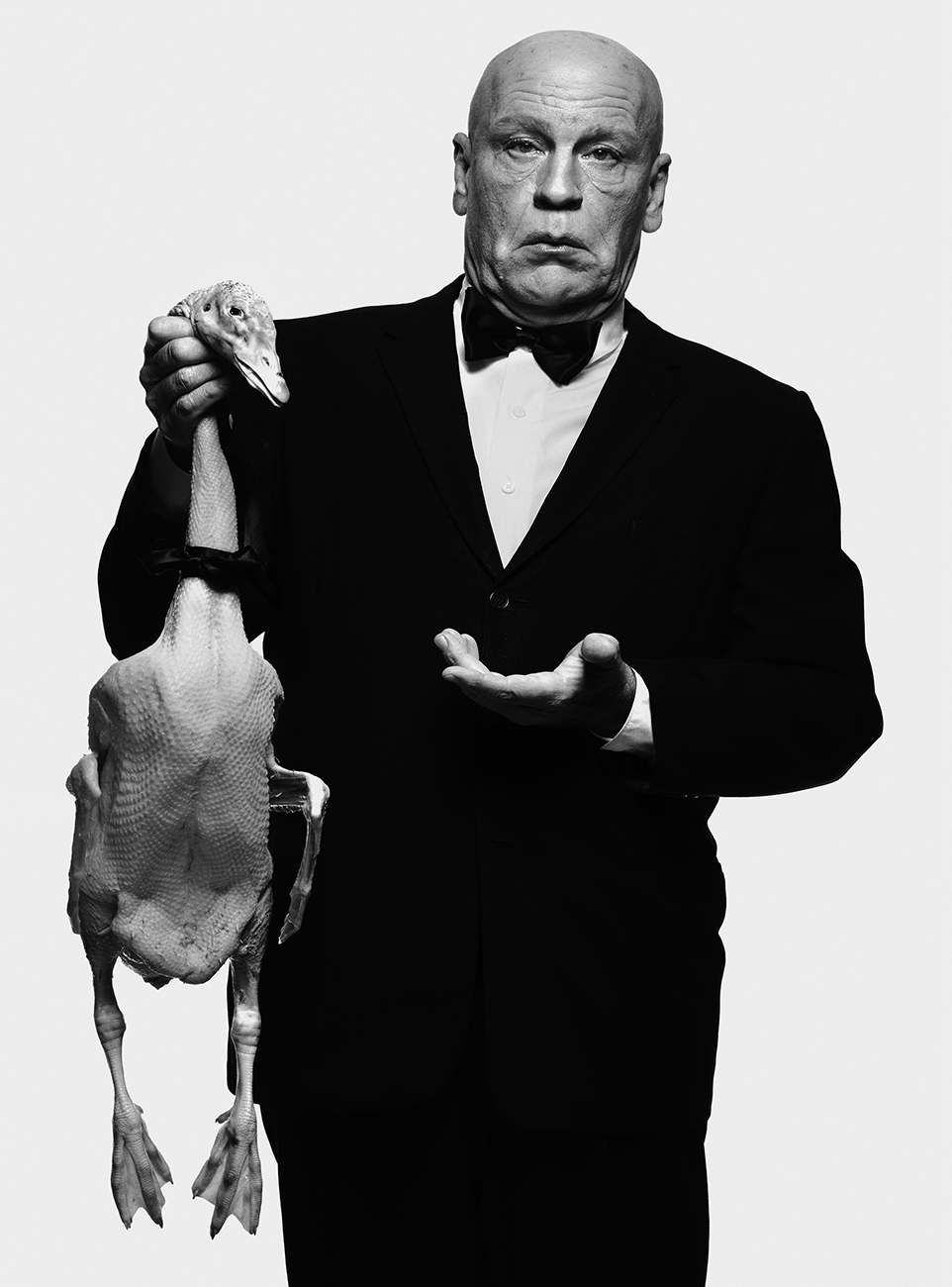 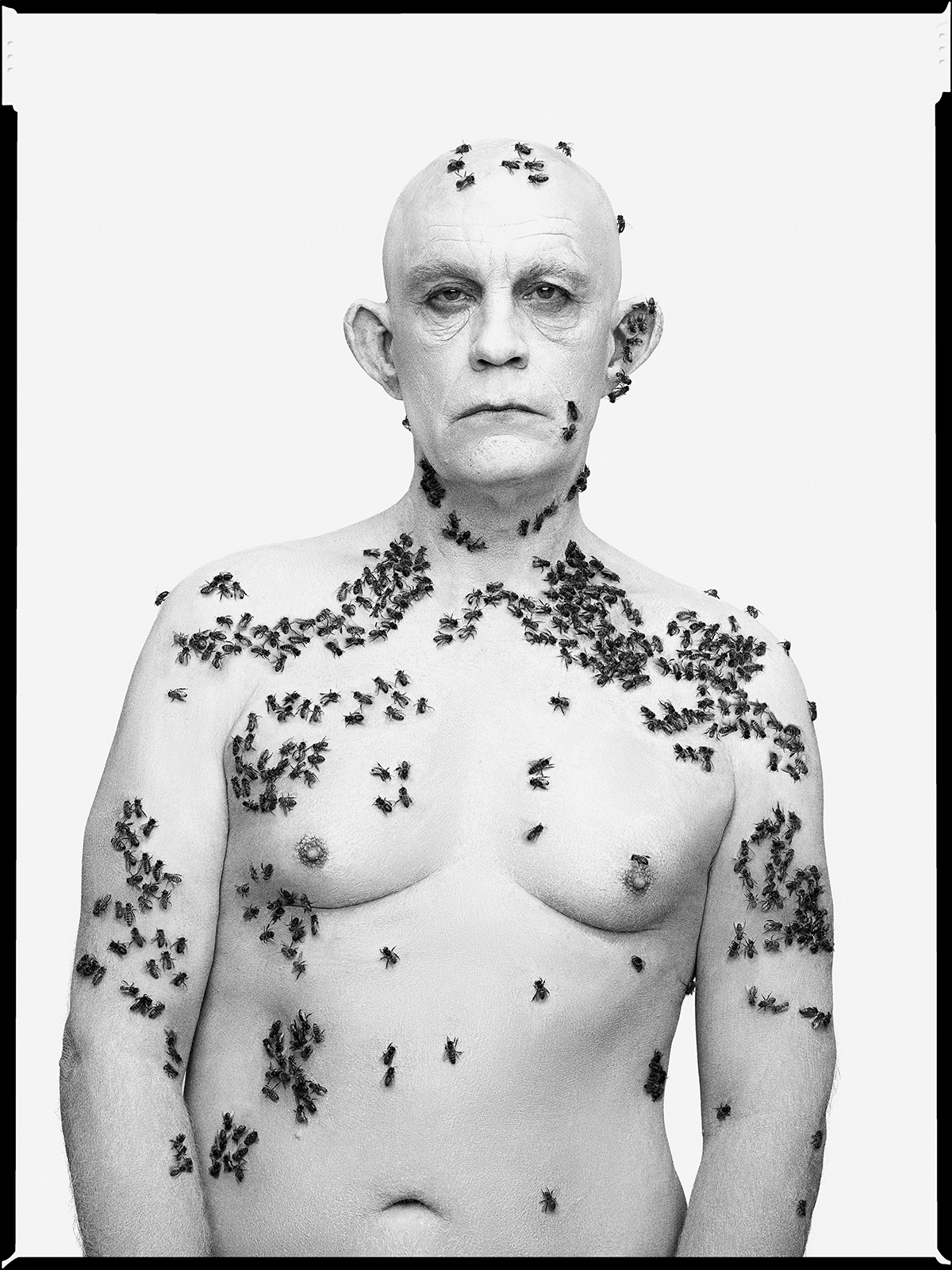 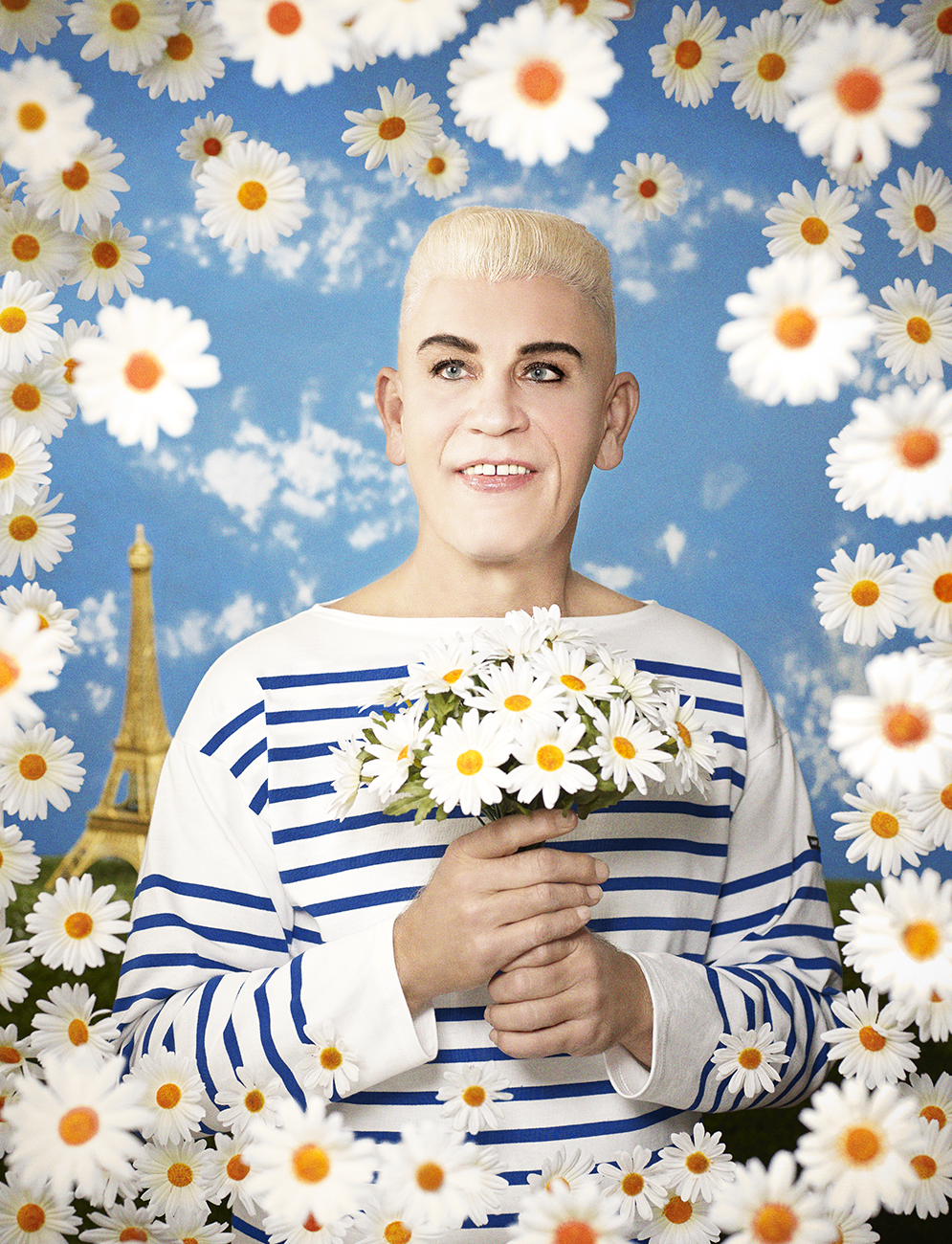 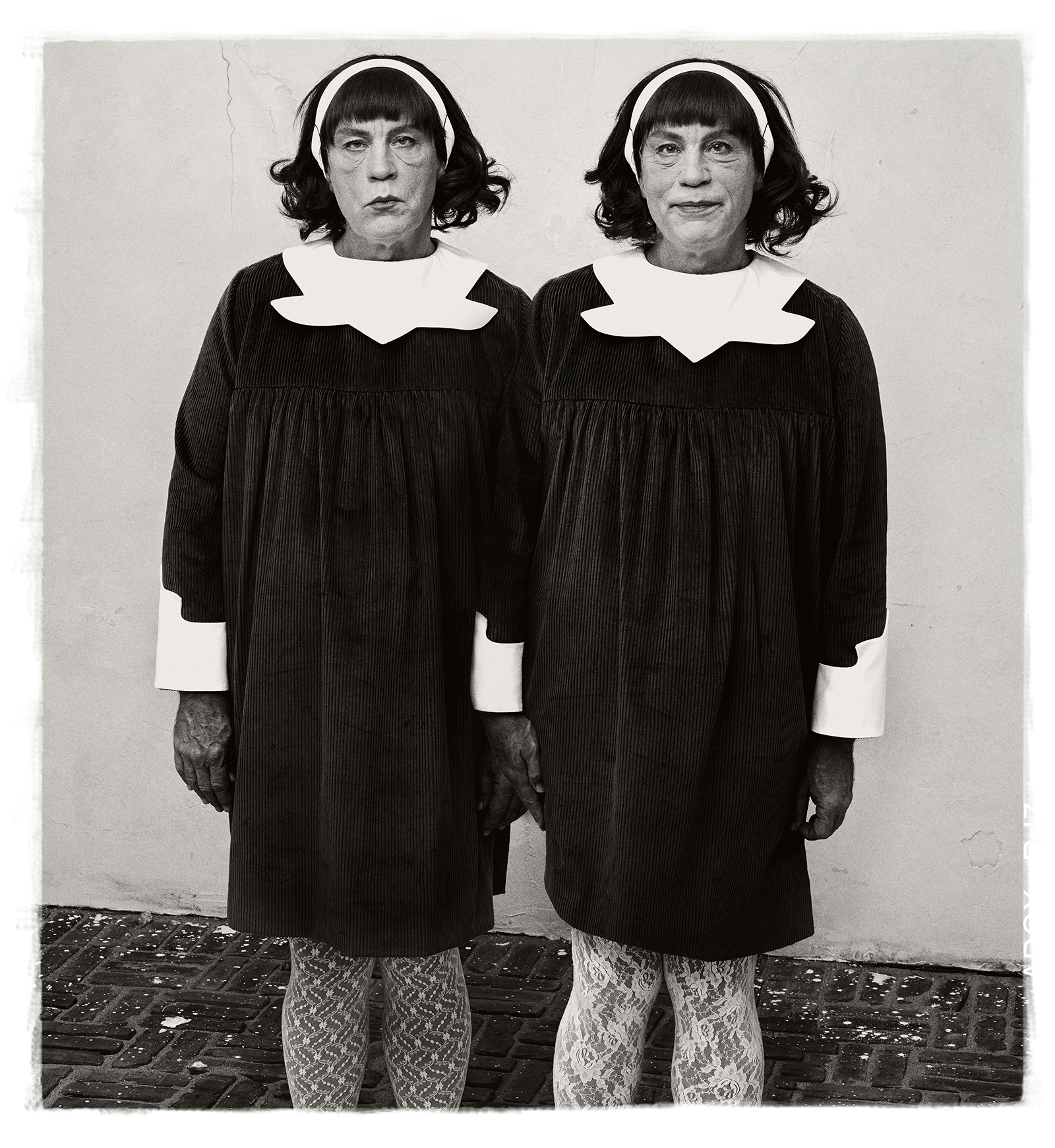 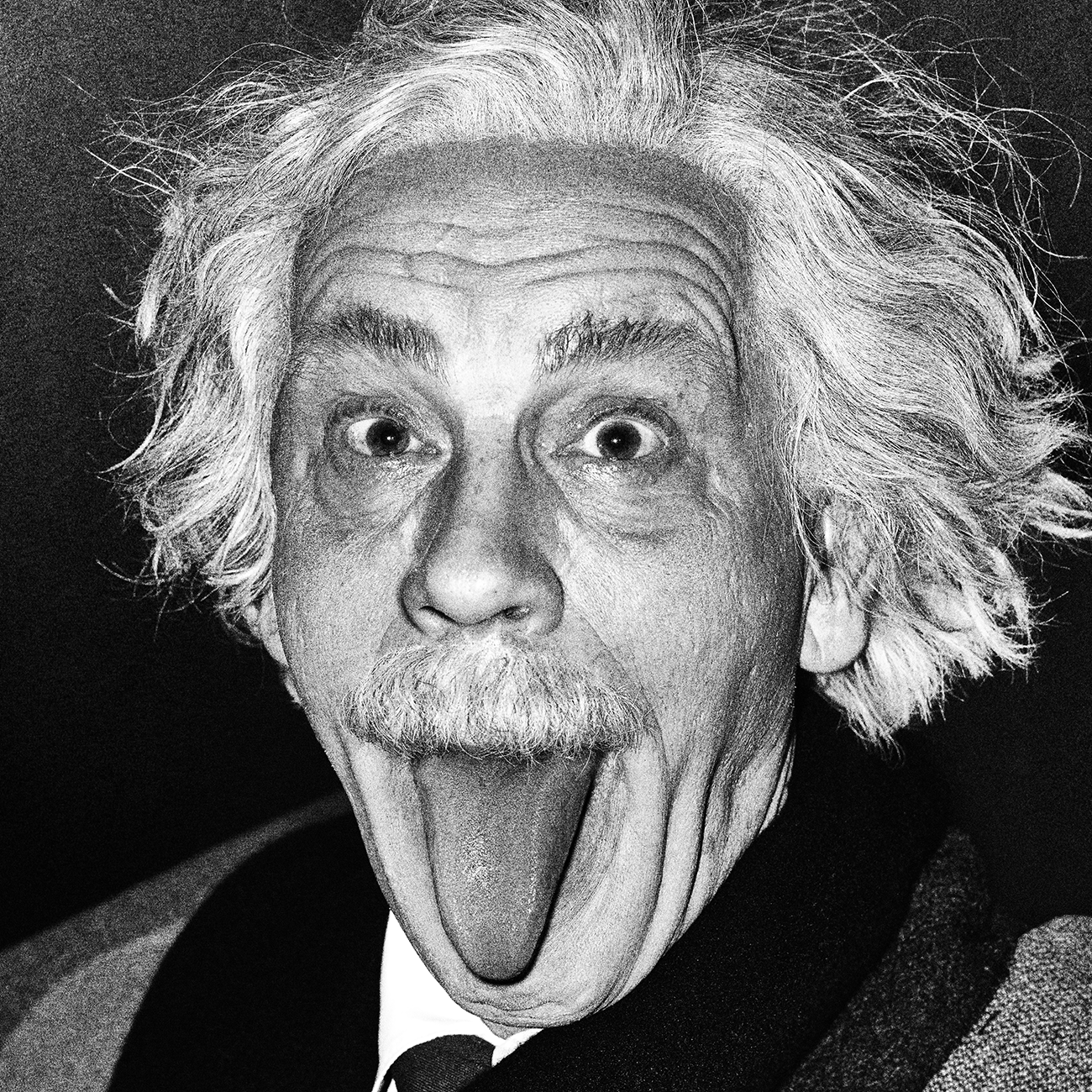 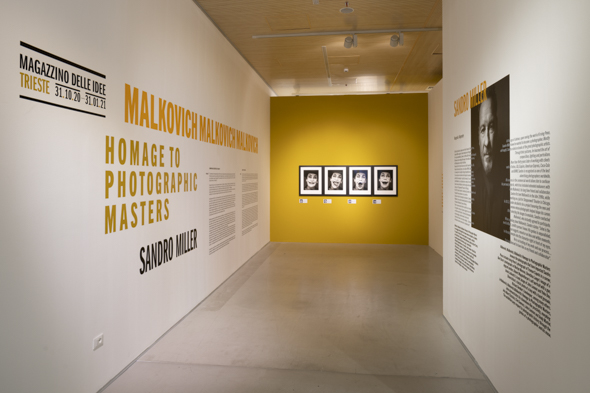 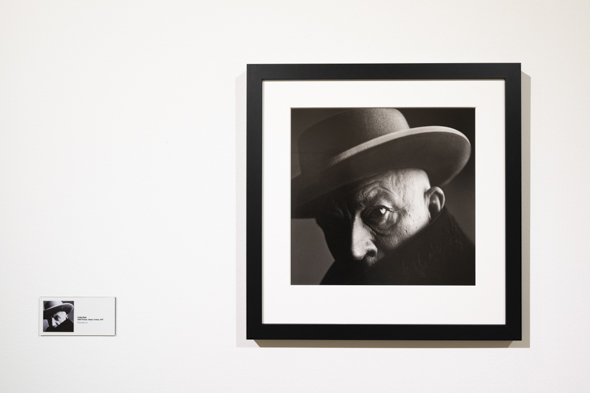 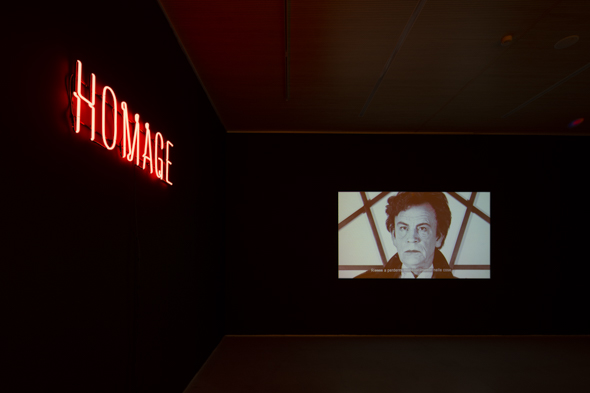 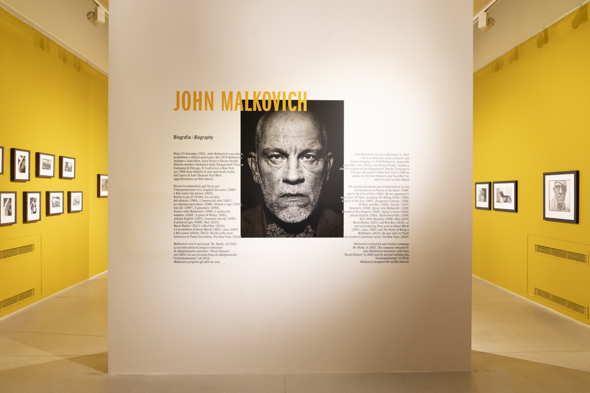 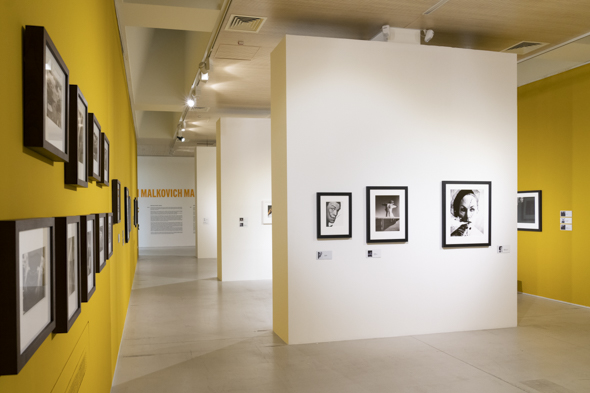 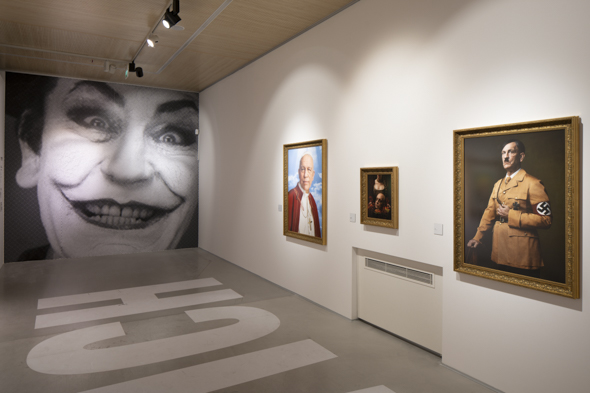 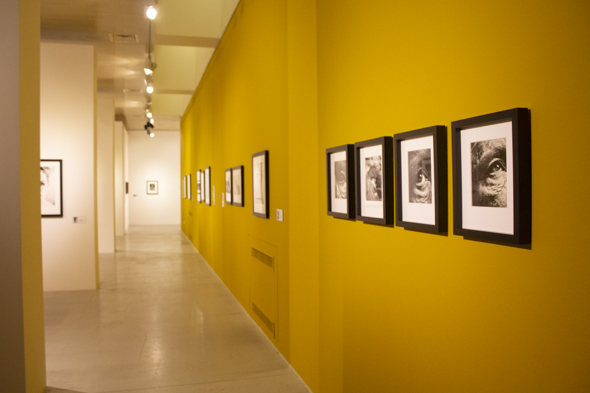 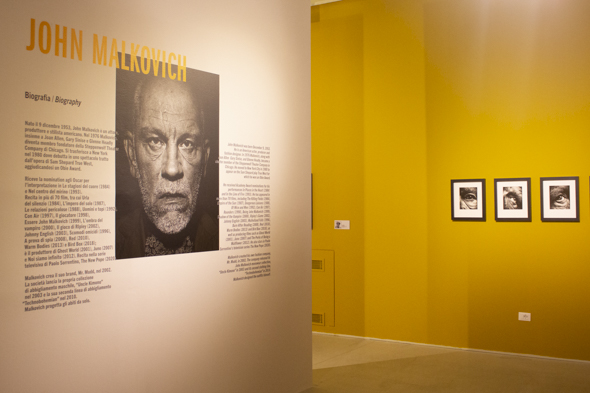 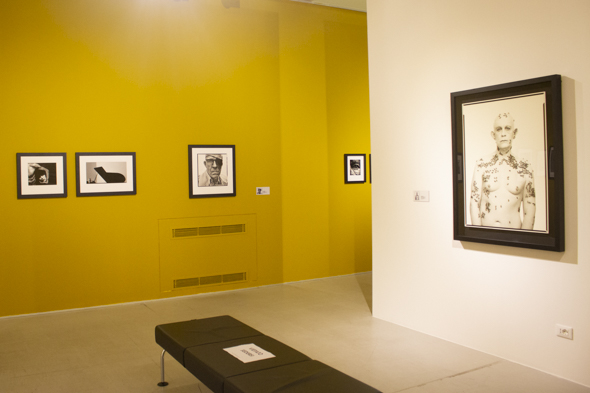