A photographic archive is essentially a form, a typology, and a sensitivity. The only way such an archive can be managed is if everything conforms to a clear and logical order, the specificities of which are established by the person who instils and orchestrates the dialectical movements that inhabit it.

Howard Greenberg is a luminary on the international photographic scene. He has been a gallerist for nearly 40 years and involved in the development of a considerable number of private collections throughout that time. The archive in his New York City gallery contains nearly 30.000 prints by the greatest names in 20th century photography – photographers who have helped shape our gaze and created a collective imagery and a very personal imagination.

This archive tells a thousand stories and includes as many figures as there are eyes to contemplate it. It contains all possibilities. Each image is the beginning of a story, and a portrait of the person recounting it.

The exhibition-collection we are presenting has come together slightly in the manner of a cadavre exquis (exquisite corpse), the literary game invented by the Surrealists, Jacques Prévert and Yves Tanguy and which Georges Bataille described as “the most perfect illustration of the mind.” One after the other, the images are juxtaposed. Sometimes they contradict each other, sometimes they embrace or gaze at each other. They end up forming what André Malraux called a musée imaginaire (imaginary museum), because each one of them, through the presence of the others, metamorphoses and, together, they tell us a different story.

Berenice Abbott, Araki, Manuel Álvarez Bravo, William Eggleston, Walker Evans, Allen Ginsberg, Helmut Newton, and Man Ray are all part of the game, each providing a "subject, a verb, or a compliment" and creating a new angle on the history of 20th century photography. 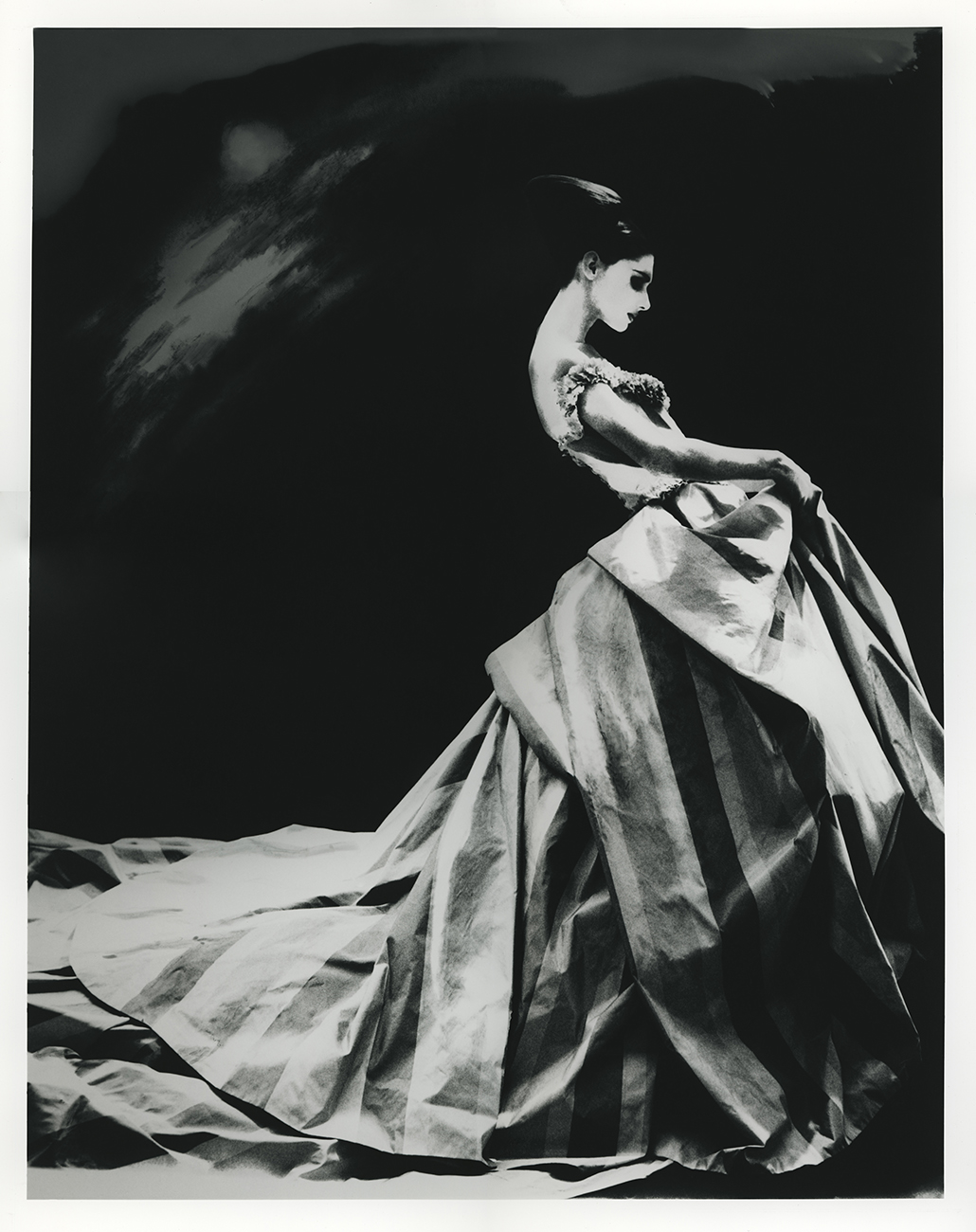 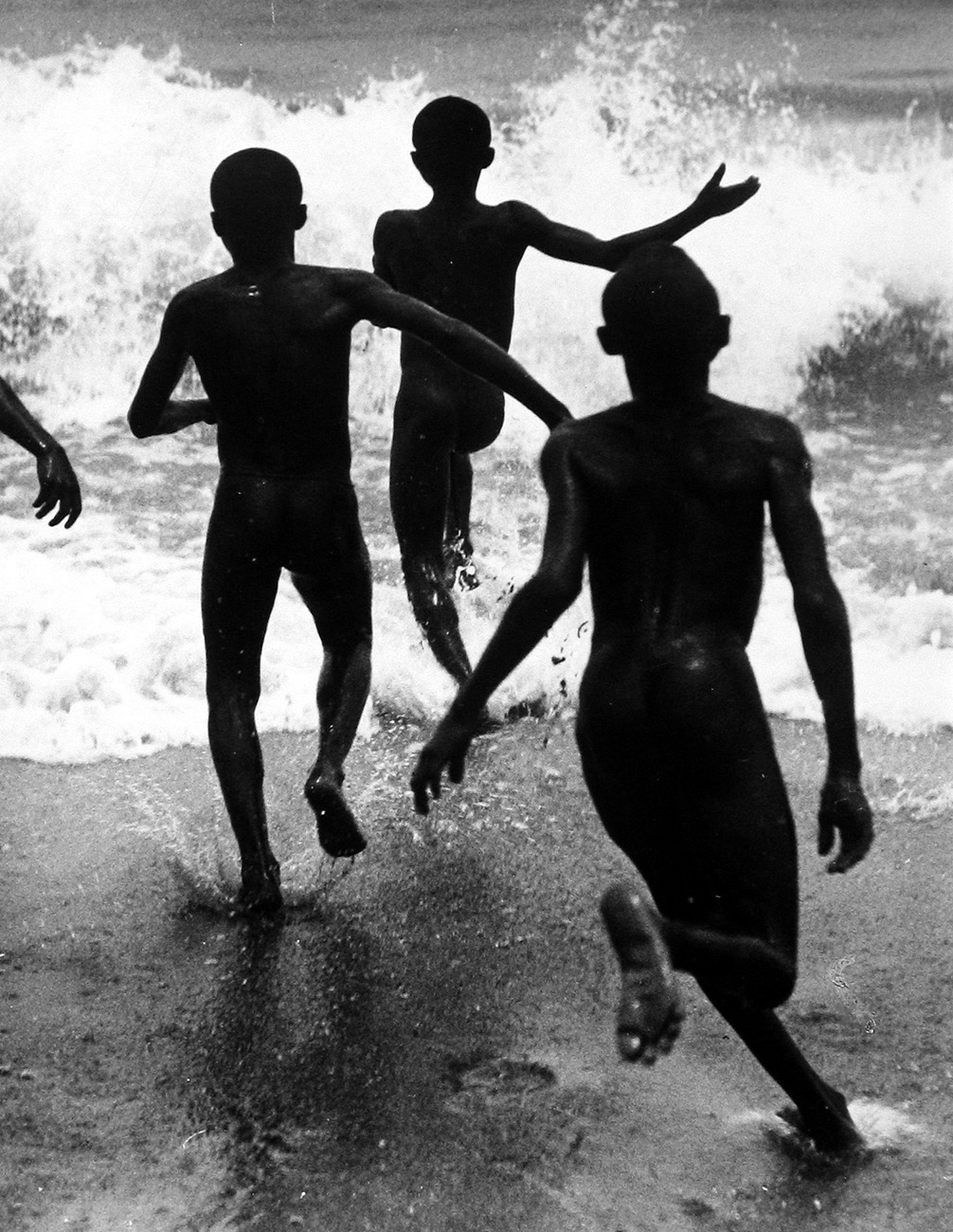 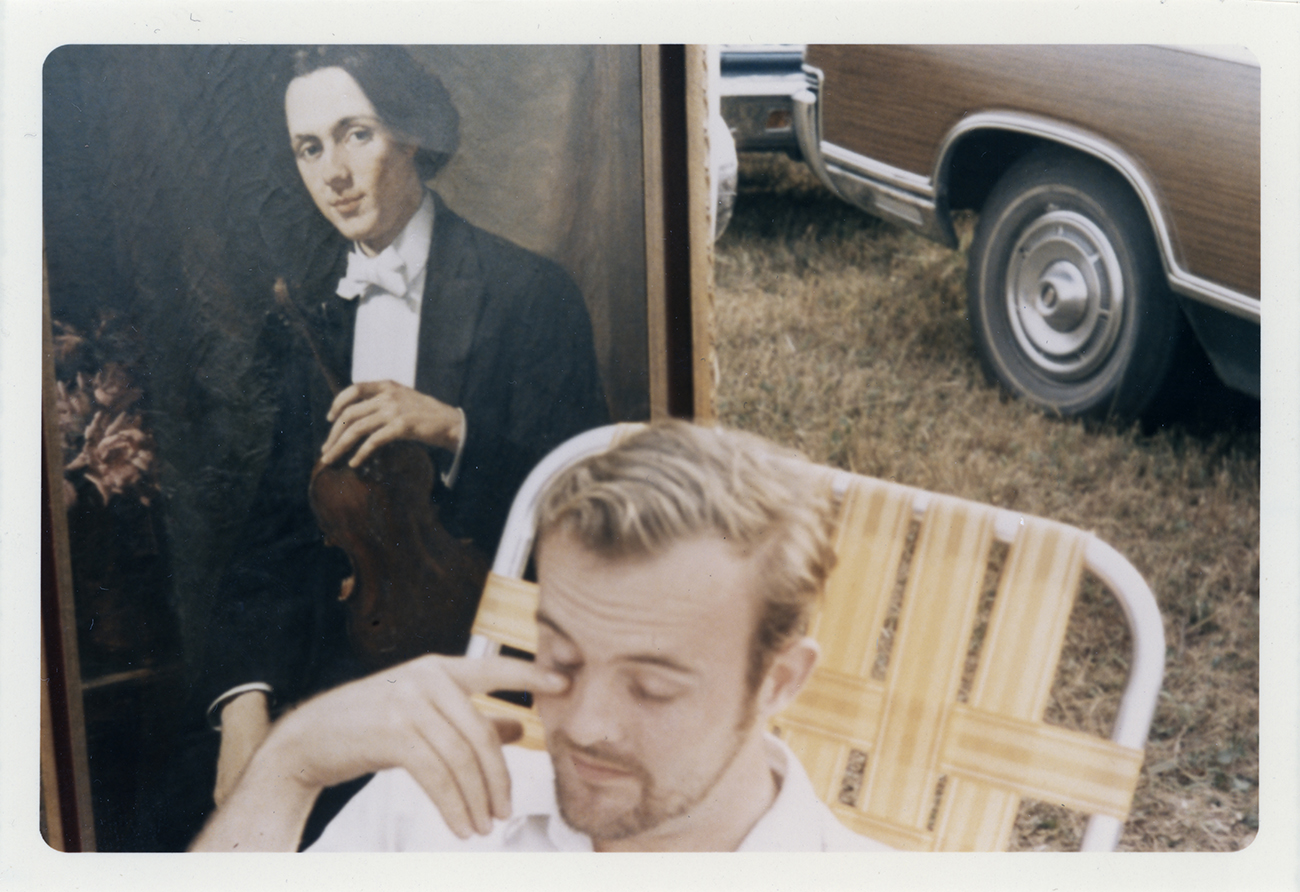 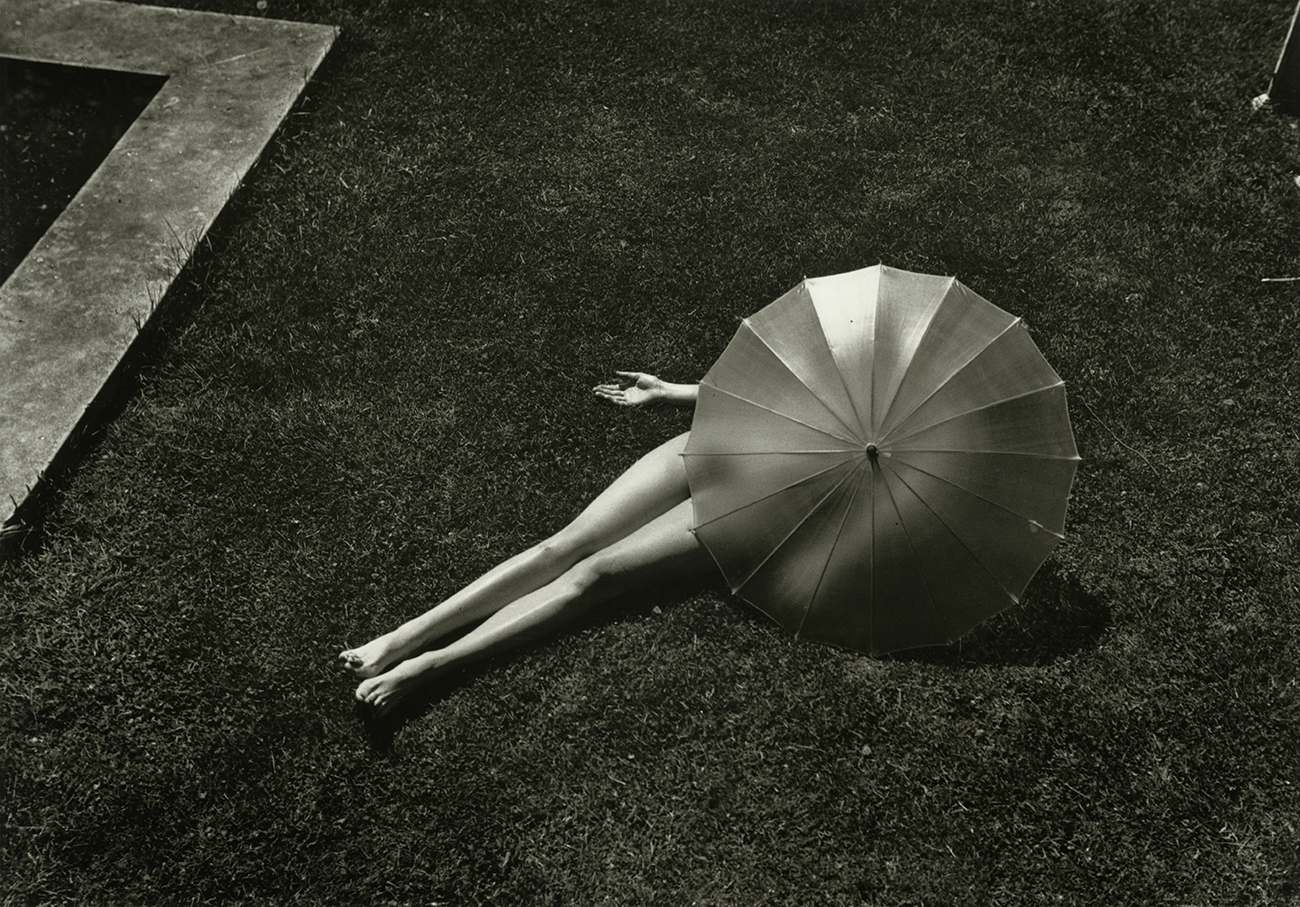 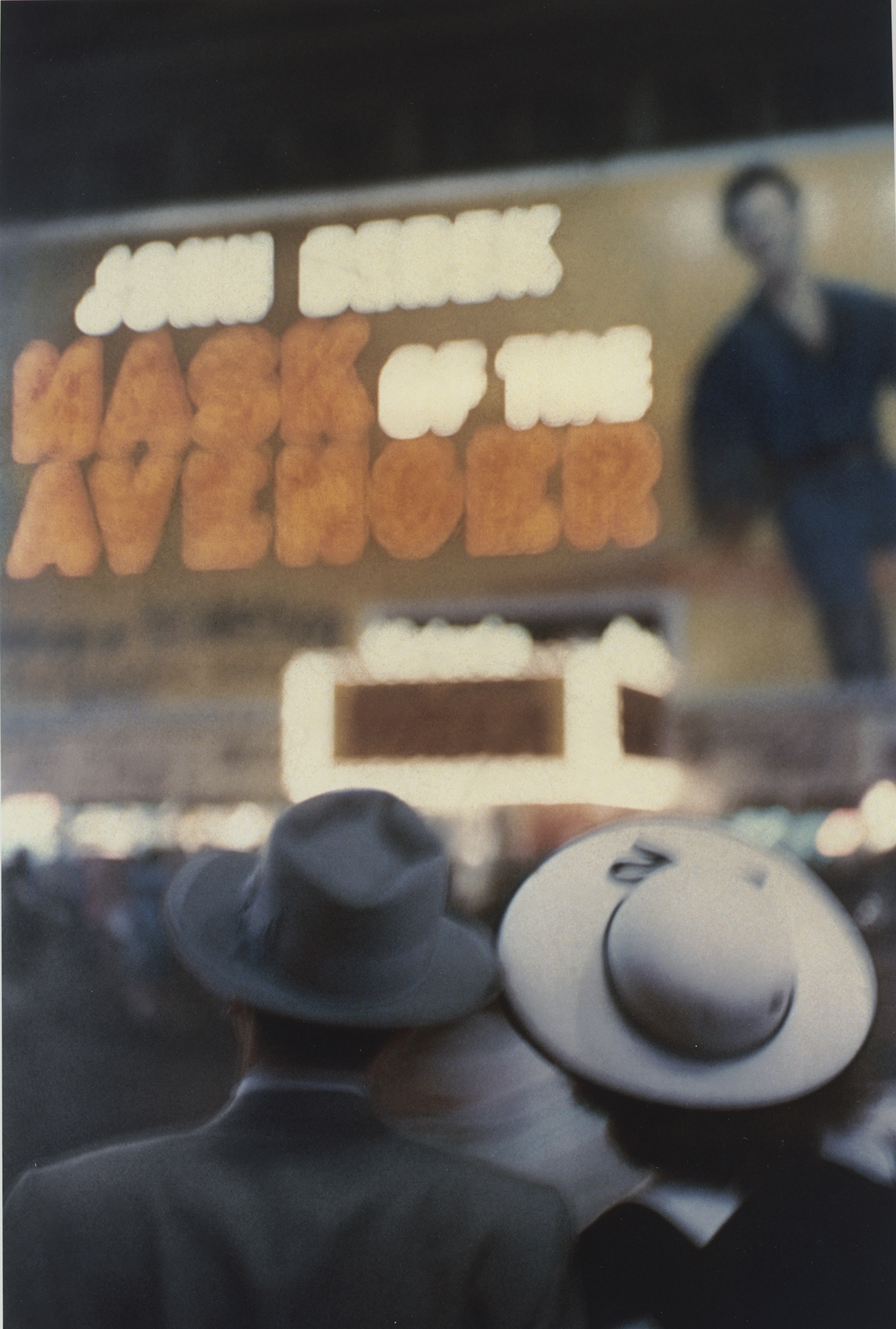