From Craft to Art

Born in Paris in 1912, Robert Doisneau never detached himself completely from this city. It was his hunting ground, ready to be used, his chosen source of images and emotions. Paris was his world, photography his pretext, curiosity his driving force and lightness his style: nobody else could take such unforgettable photographs, capturing an imperceptible moment of balance, the fruit his rare mastery and its relentless cultivation.

From Craft to Art exhibits a selection of about one hundred original prints, famous images set alongside some previously unseen in public, chosen for the most part from his atelier and from important private collections in France. This extensive selection, further enriched with personal documents and testimonies lovingly collected by the photographer’s daughter, provides us with an updated critical rereading, showing us how the apparent spontaneous beauty of his images was, in actual fact, the fruit of considerable work.

In practical terms, Doisneau followed through from professional craft to artwork with unexpected seriousness, capturing fragments on film of a world to which he wished to bear witness.

Robert Doisneau is one of the most important representatives of humanistic photography. For many years he has been looked upon as the minstrel of picturesque Paris, with a charming eye and a unique sense of the unexpected visual anecdote. As a result he has been championed as a poet of the "pure" moment. Doisneau's oeuvre is however much deeper and complex than that reputation suggests. Until 1994, the year of his demise, he lived with his camera as his constant companion, curious about this little theatre in which he was an actor. 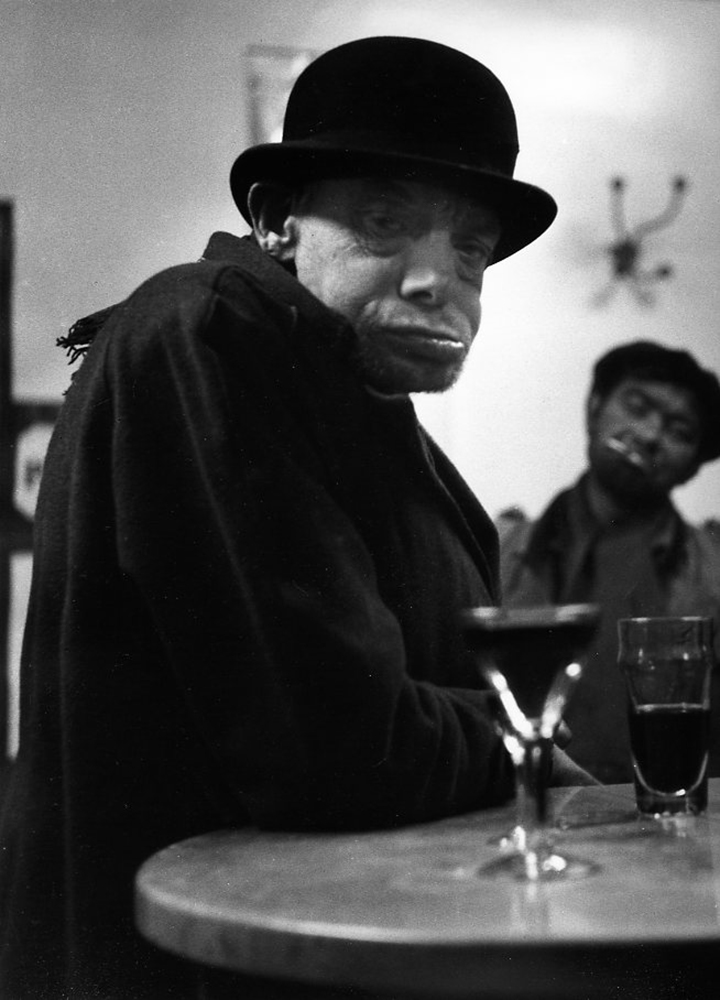 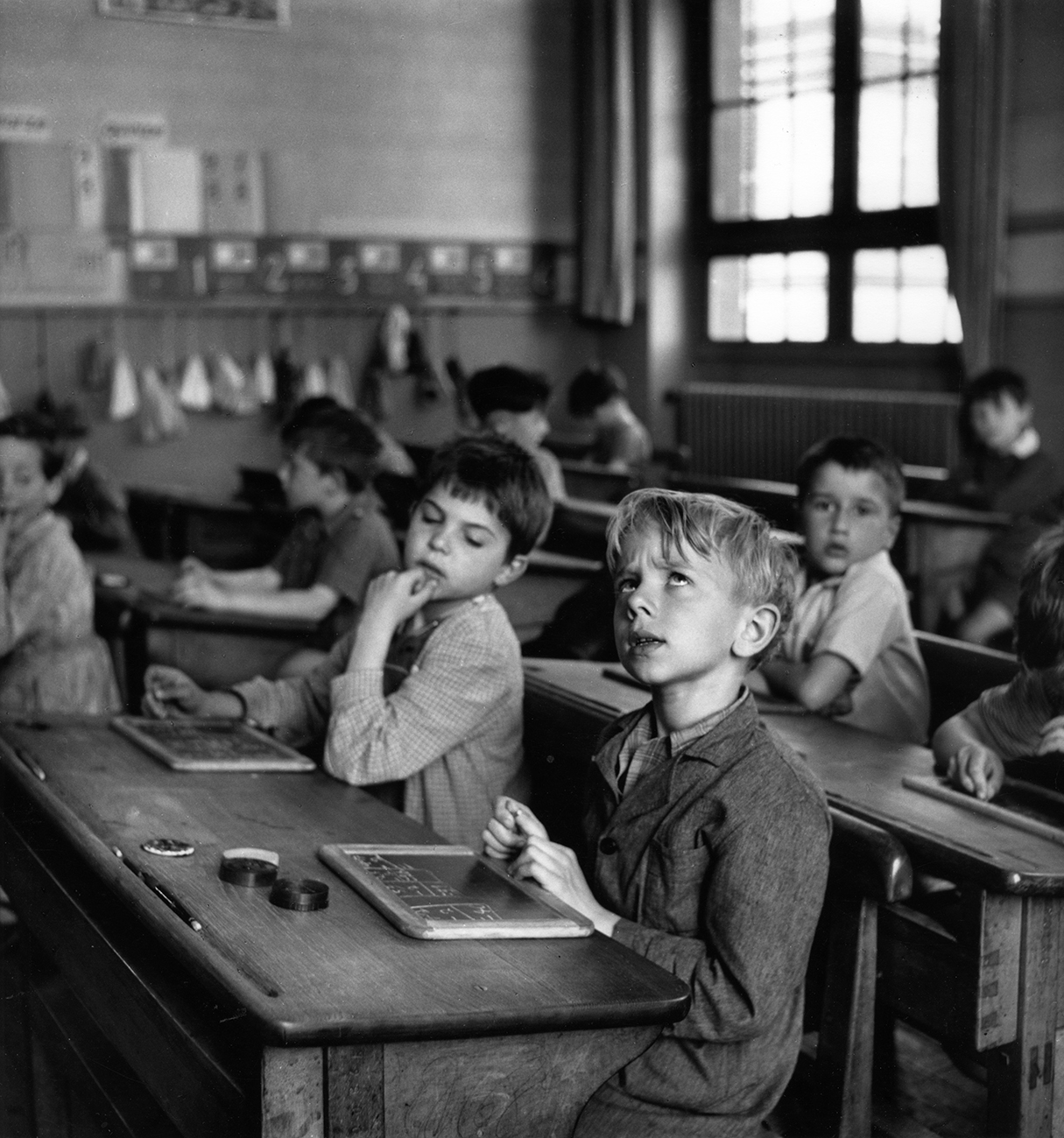 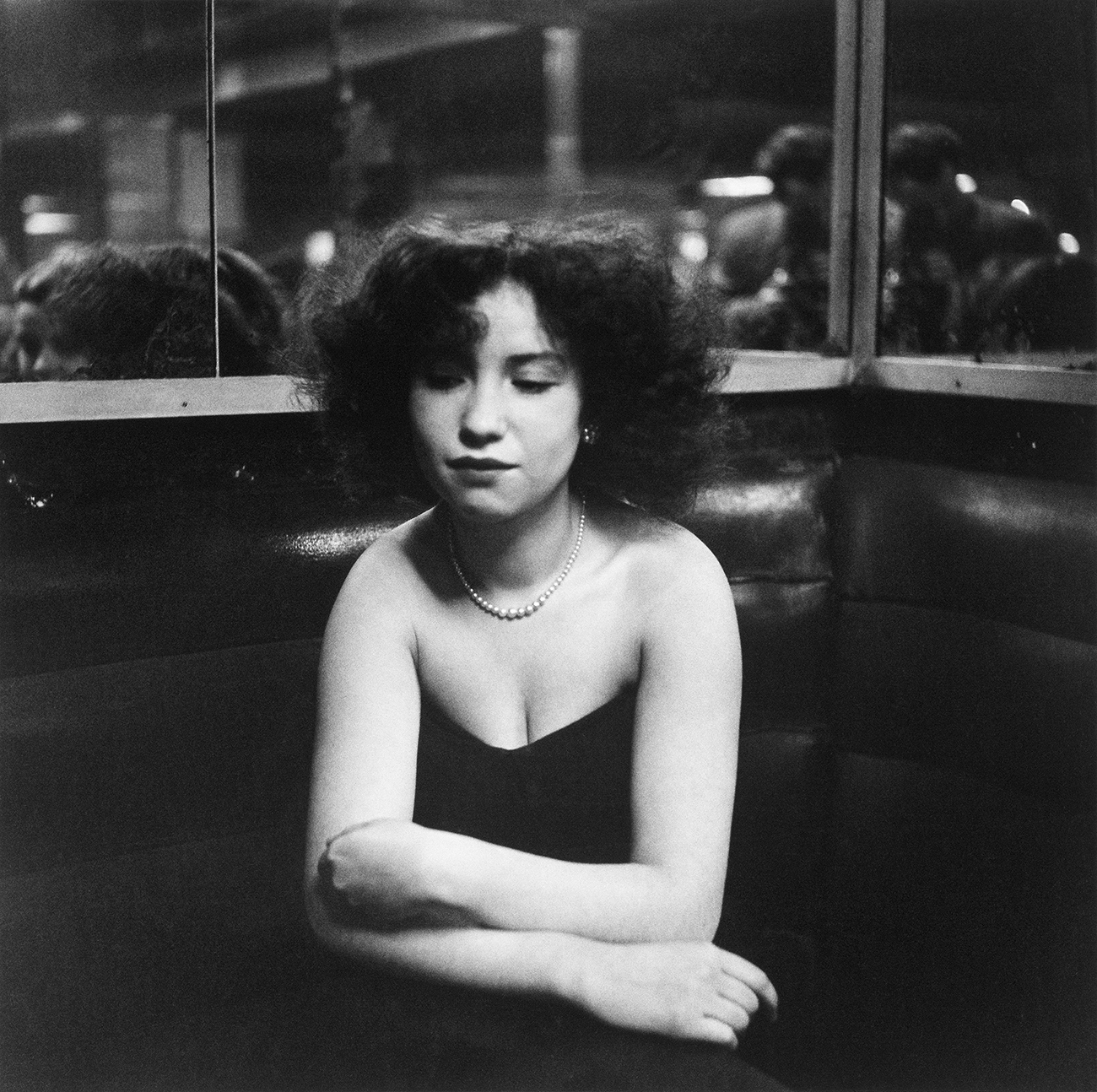