Drawer-painter Arpaïs Du Bois (1973) formulates her (pre)occupation as a fight against forgetting, against oblivion. She is a drawer/thinker, a thinker/writer, a writer/drawer. She is represented by Gallery FIFTY ONE and published books with TOOHCSMI, Lannoo and Hannibal.

The work of drawer-painter Arpaïs Du Bois is strongly layered and analytic to counter the congested reality of the surrounding world. Her drawn journal-like compulsively filled books show us syntheses of images where any pretension of showing truth is excluded. Since there is no such thing as truth, as reality, everything gravitates around the perception of it. This is what she catches on paper, what she transforms through the adventure of the line, the playing and banging of colours. These drawing books, consisting of refined forms and scattered phrases, carefully positioned on sometimes empty grounds or sometimes painterly surfaces, have designated her public output, generally providing the content for her exhibitions in the form of pages torn from the notebooks arranged in novel constellations. These constellations have a high level of poetic strength as well as a striking fragility. Along these assembled small drawings, she explores mid-scale and large-scale drawings/paintings on paper. She formulates her (pre)occupation as a fight against forgetting, against oblivion. Her developed system of noting down what many overlook, of commenting so-called trivialities, by bending the bow between image and the written word has made her a fierce observer and commentator of the small systems in which we live, as well as the big wide world in which we attempt to make our small systems work. Arpaïs Du Bois’ sharp annotations are directed towards herself as much as towards the viewer, pointing at every single one of us. Her work is about slowing down the pace of life, taking time to ask the questions that should be asked. There is a specific ‘political’ dimension to the work of Arpaïs Du Bois, what she produces is nothing more nor less than a claim, for words opposed to rationalism of our time, for thoughts which by their false authority reaffirm the properly human dimension of our lives.

Drawing is to her the continuation of thinking. She is a drawer/thinker, a thinker/writer, a writer/drawer. She is a materialiser. Her work is neither to be categorised in the anecdotal, illustrative, narrative current in contemporary drawing nor in the abstract, minimalist one. Her very own position is cogent. Even though all of her works are links of one long chain, each of them can be read and seen as an autonomous allegation. 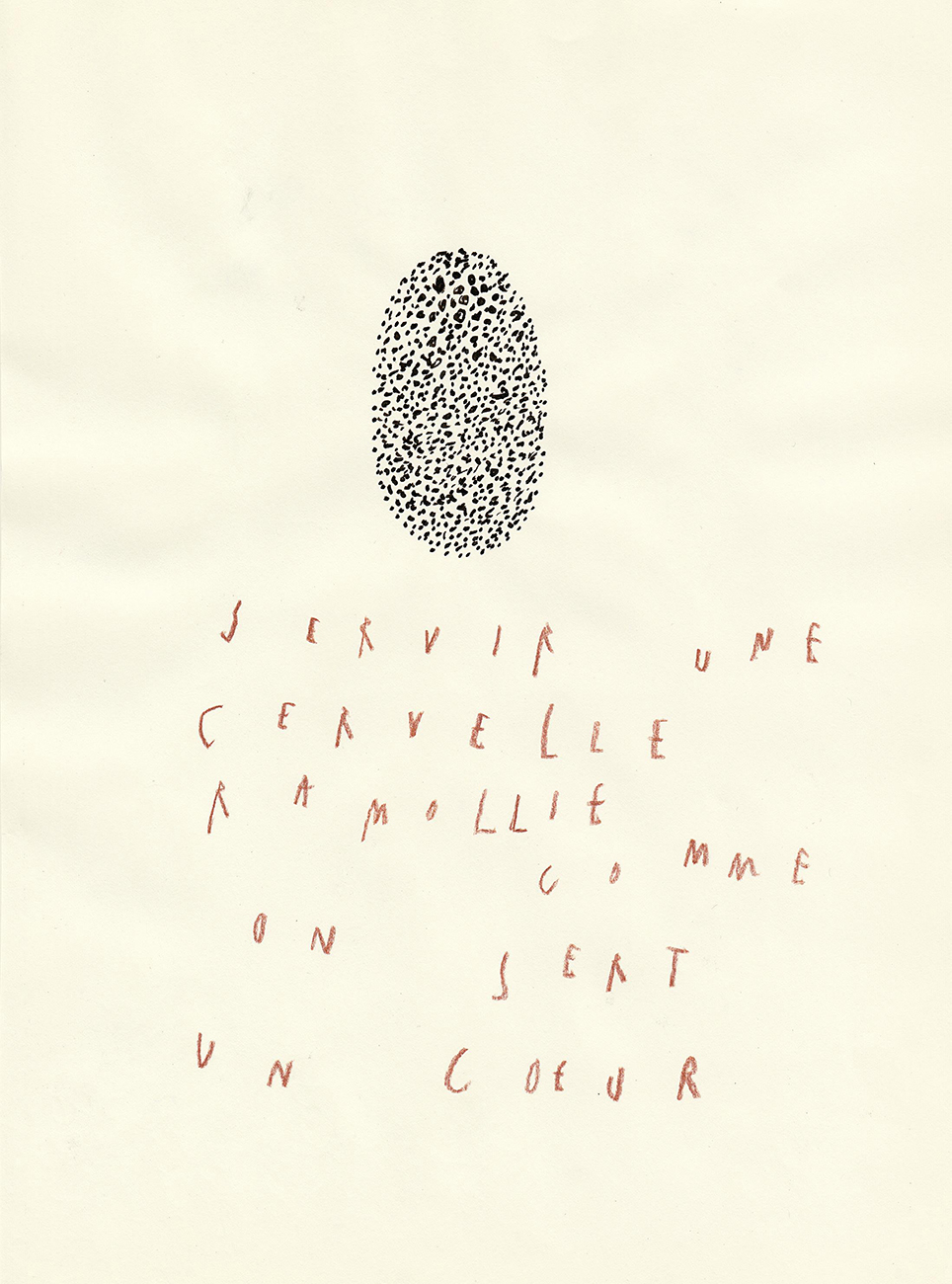 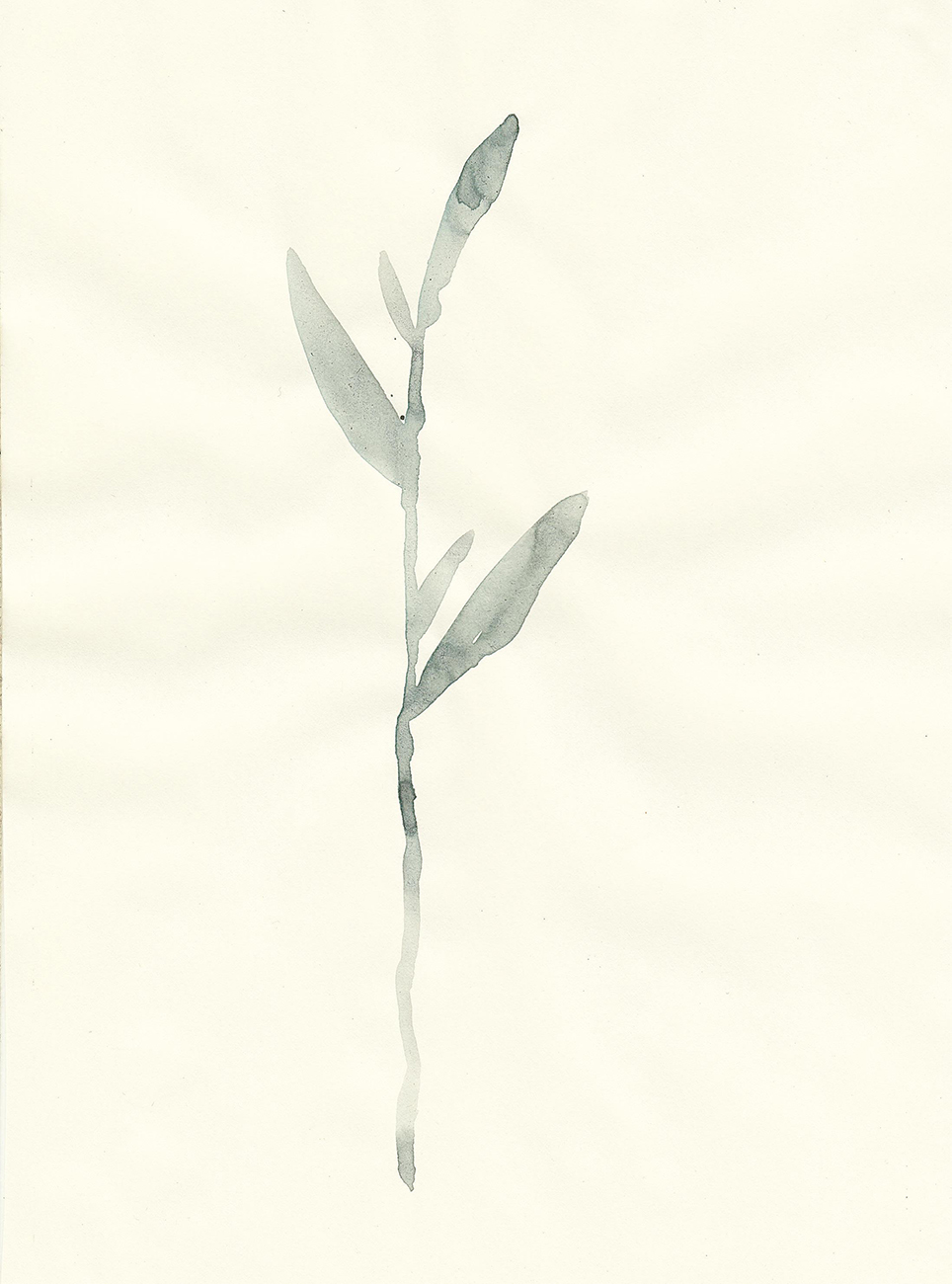 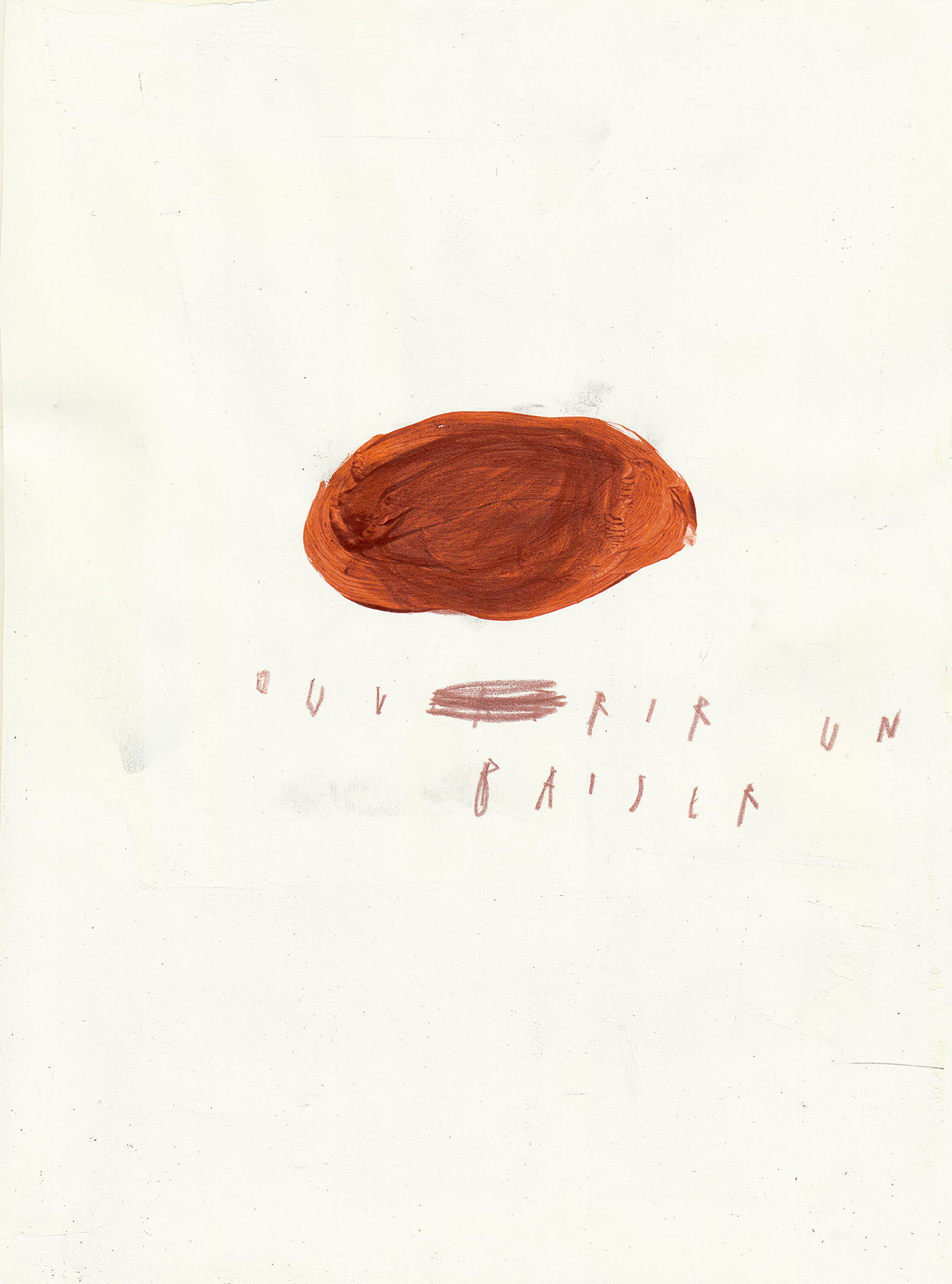 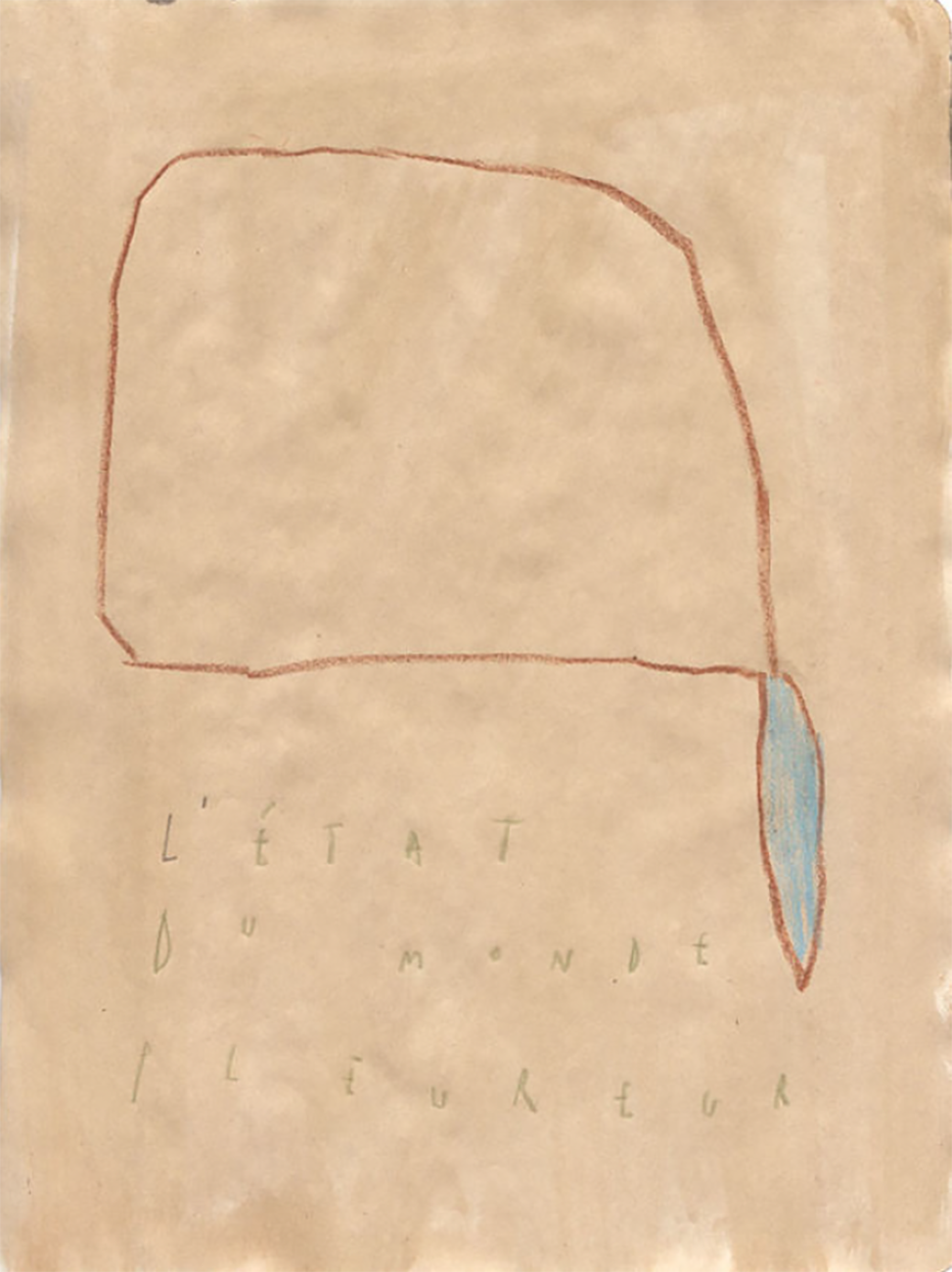 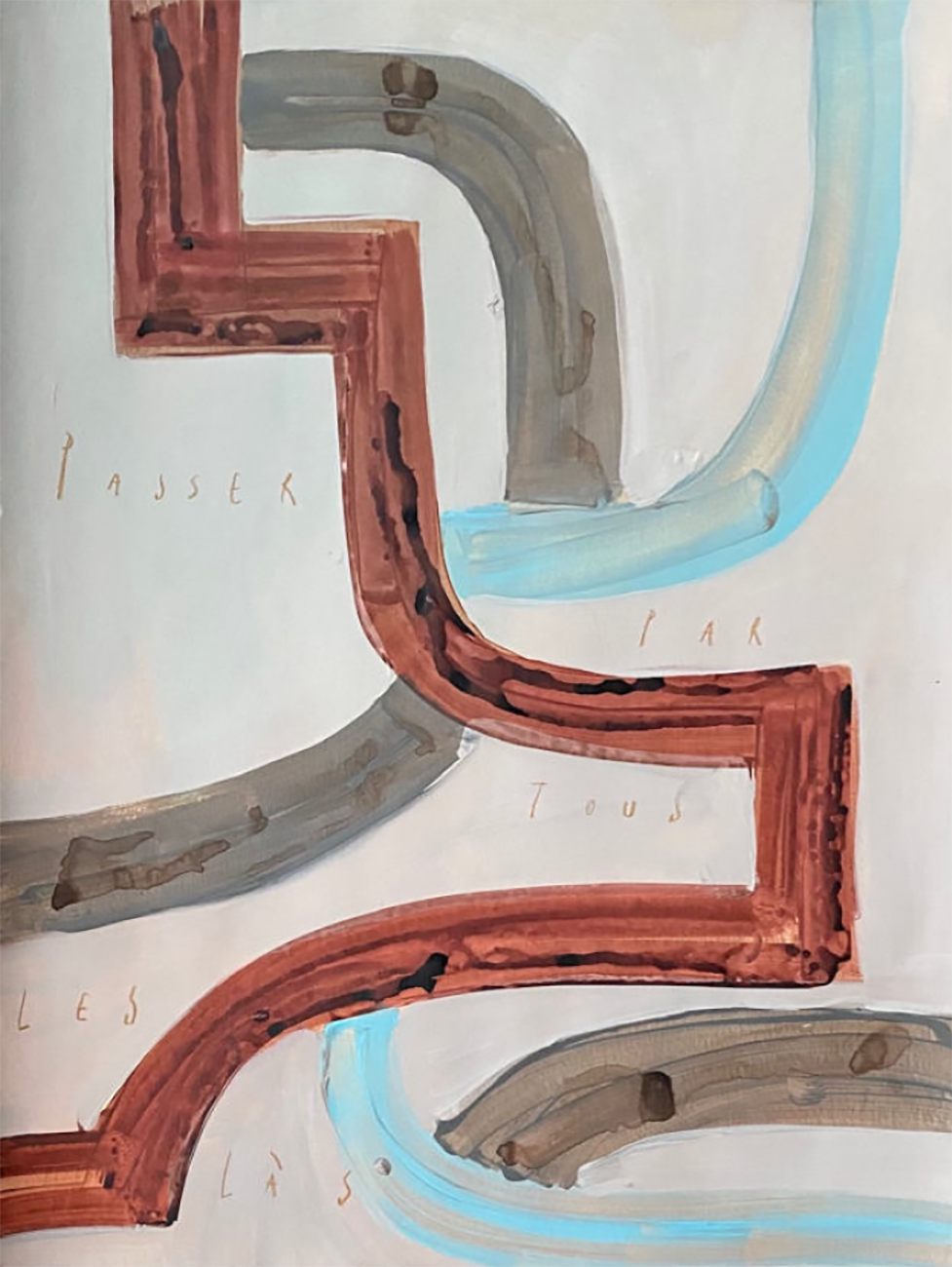