In November 1960, Robert Doisneau flies to the United States. The American magazine Fortune asked him to do a report on Palm Springs and its golf courses. An unusual place lost in the middle of the Colorado desert, a refuge for wealthy retirees, Doisneau took this opportunity to produce his first color reportage. He portrays this artificial planet with a great sense of humor, even a certain irony. Doisneau was amused by these grotesque situations, which he doubled with the use of color, which he was experimenting with for the first time.

Sixty years later, in 2020, the Spanish filmmaker Isabel Coixet, made a photographic work on the city of Benidorm, a coastal city in southern Spain whose urban and aesthetic attributes make it an oasis as strange as Palm Springs in the United States. During the shooting of the film "Nieva en Benidorm", she made a series of photographs whose formal and aesthetic correspondences with Doisneau's reportage are surprising even if the conceptual register is different.

Robert Doisneau and Isabel Coixet approach a reality that dances on the threshold of fiction and plays on appearances. Doisneau's gaze is a sardonic counterpoint to this humanistic dimension that characterizes him and highlights this cult of bad taste that Palm Springs represents. Coixet's gaze is more relaxed, less in touch with reality than fiction. She questions the question of kitsch, that in-between world where the boundaries between the beautiful and the ugly are blurred. A story that she does not tell but of which she lets float the undertones.

This double look at sixty years apart is a correspondence, a kind of symmetry, a resonance that settles between two authors, and that links them beyond time and the impossible. Their similarity and aesthetic convergence is such that their images are interchangeable like a deck of cards and never cease to dialogue together. Imagine Robert Doisneau and Isabel Coixet, sitting at the same table, facing each other, playing Blackjack on a felt mat with their images in hand. Together they remake the world at the threshold of Humanity's History. Perfect Pair ! 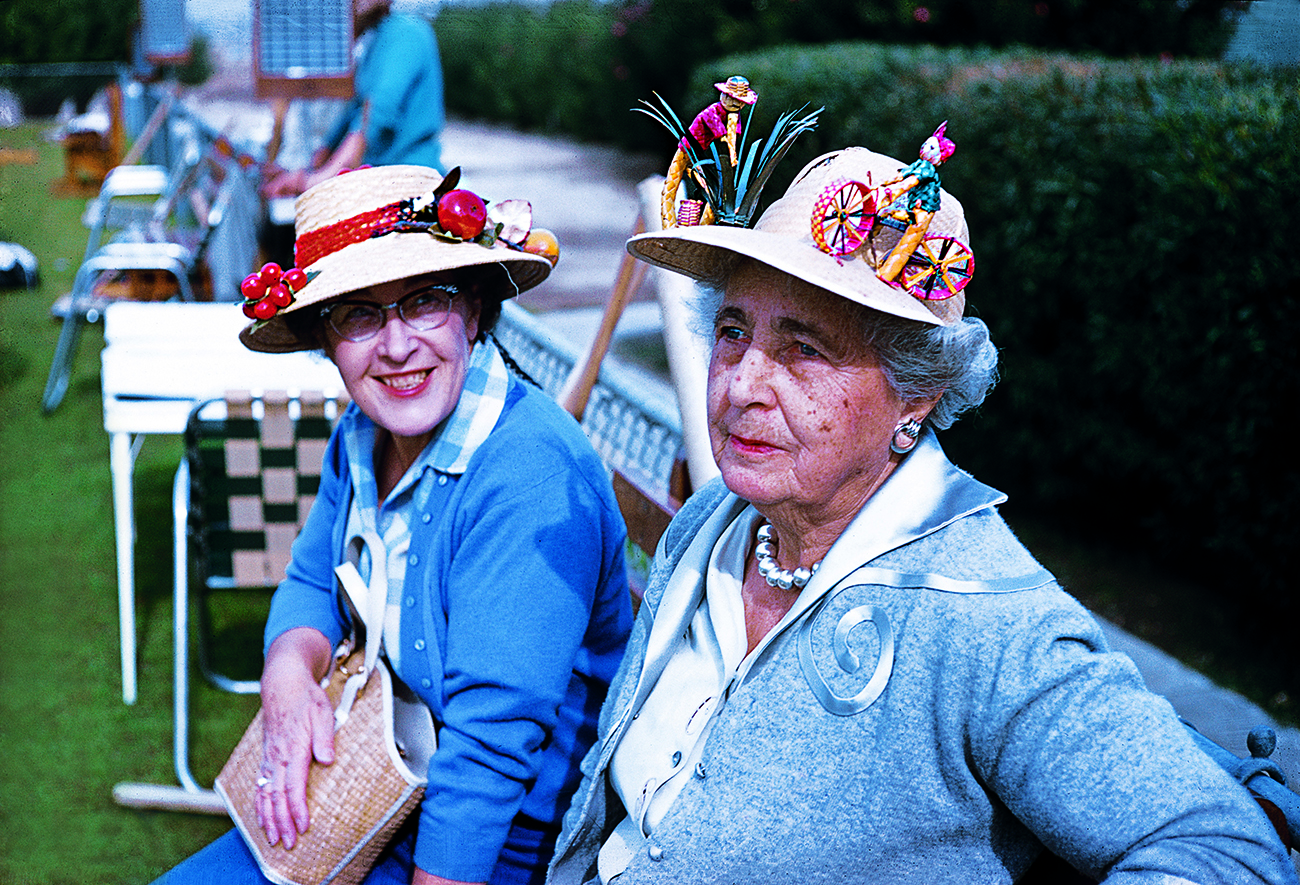 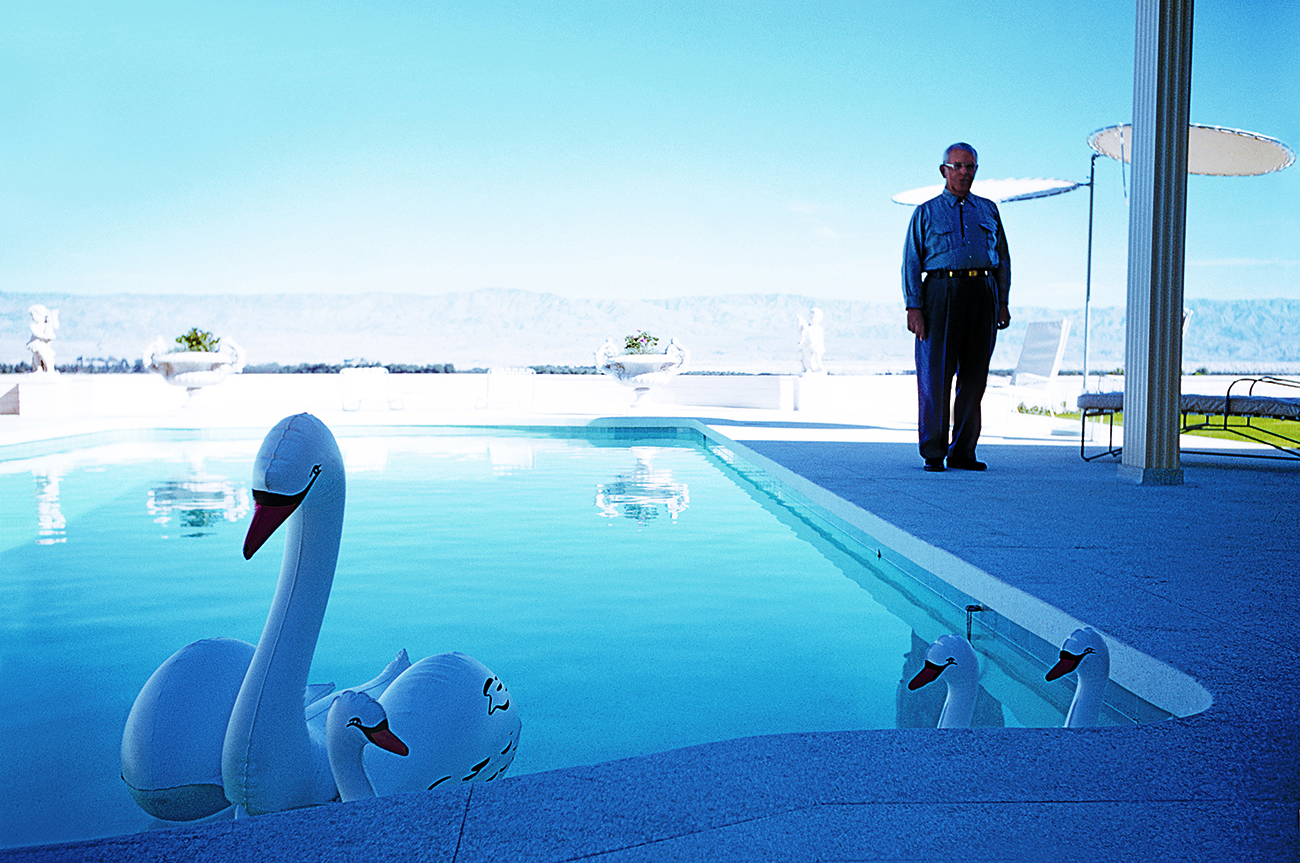 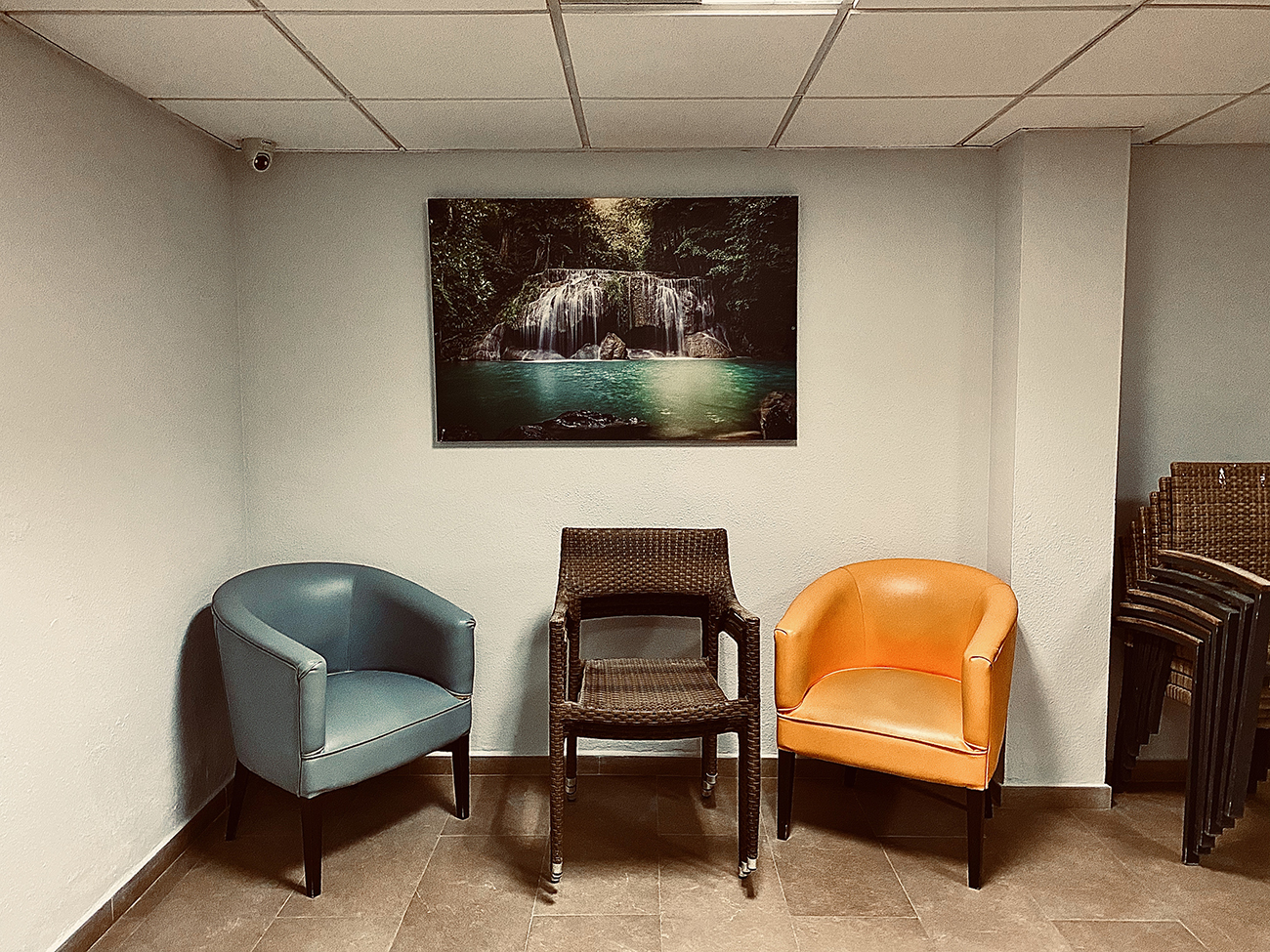 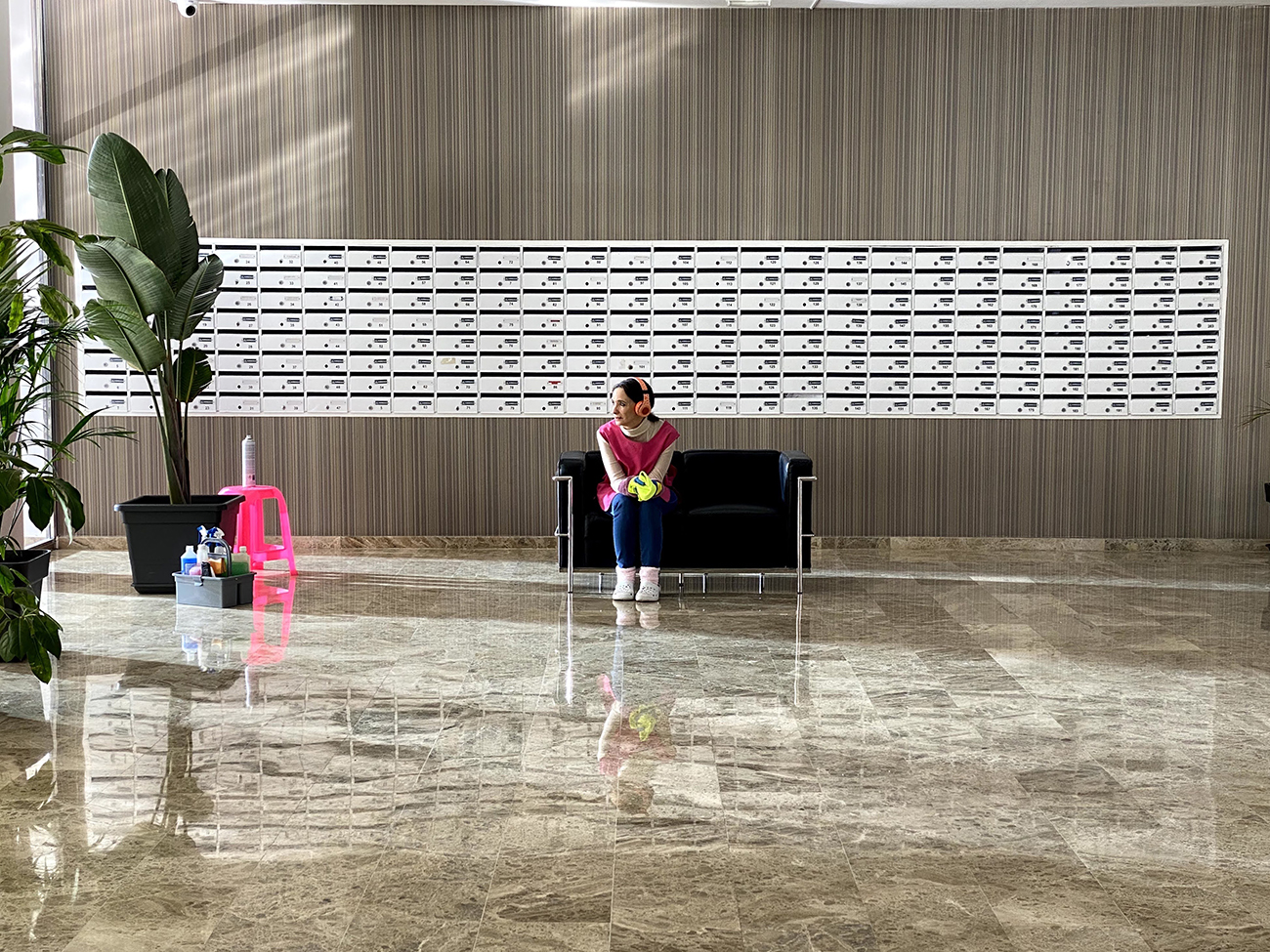 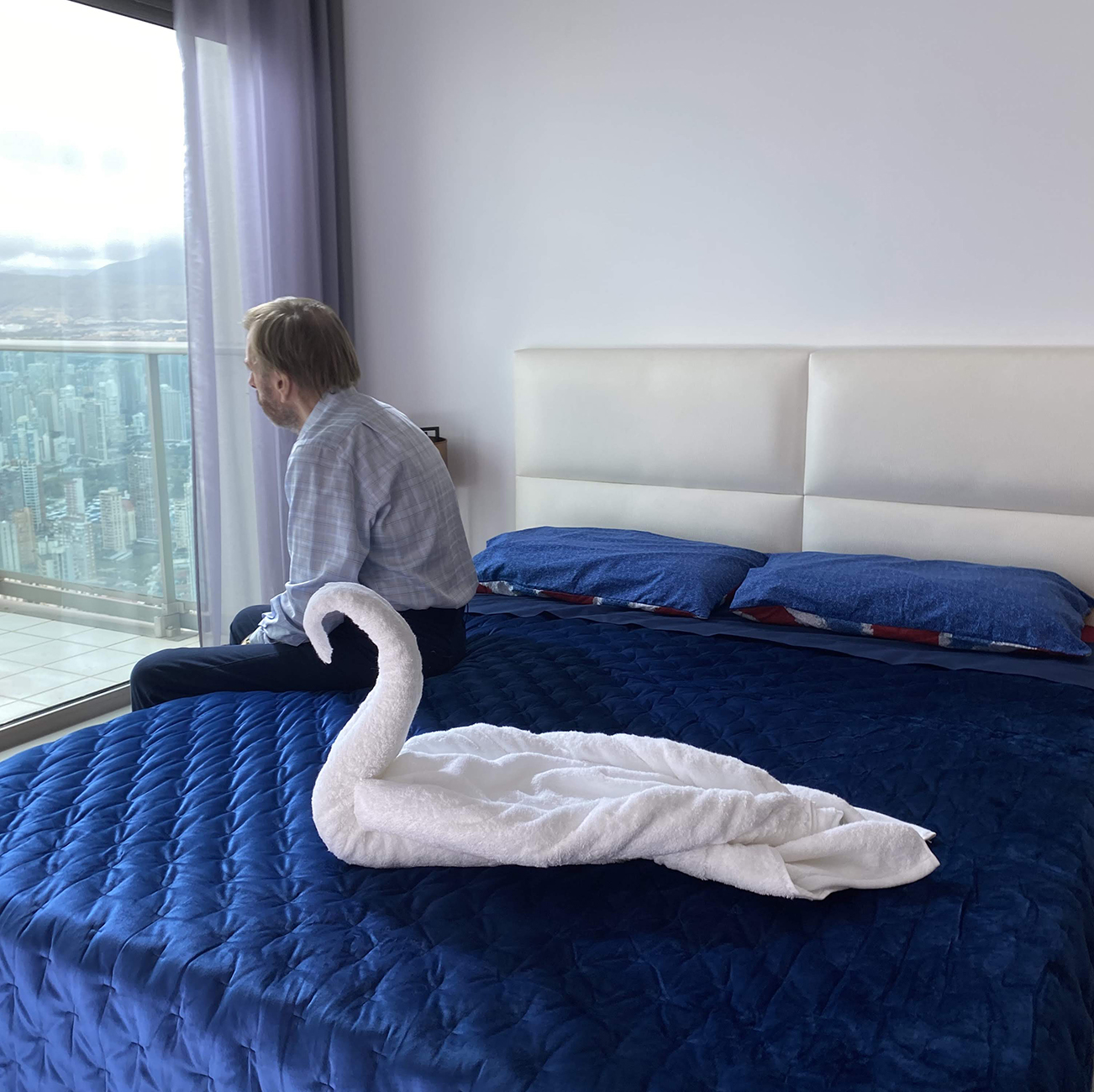 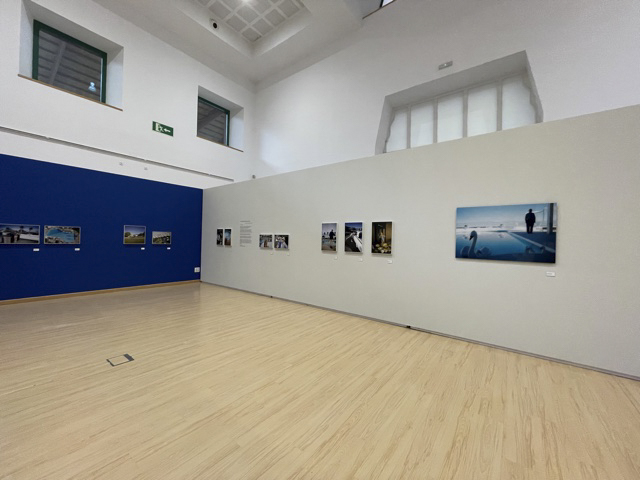 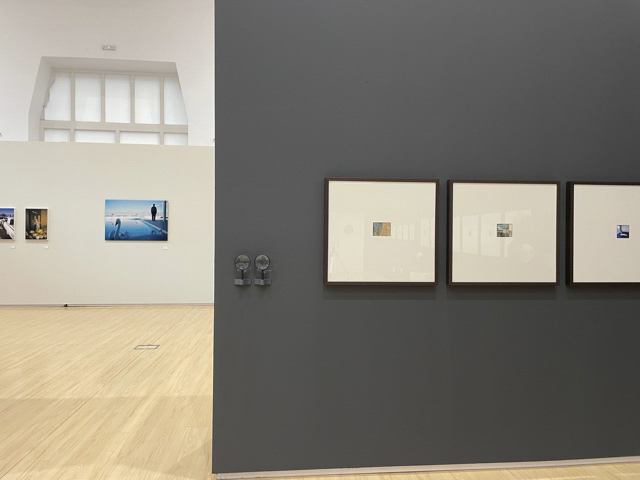 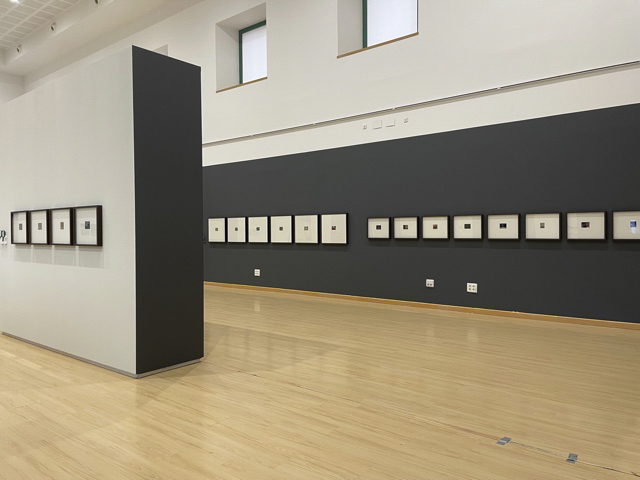 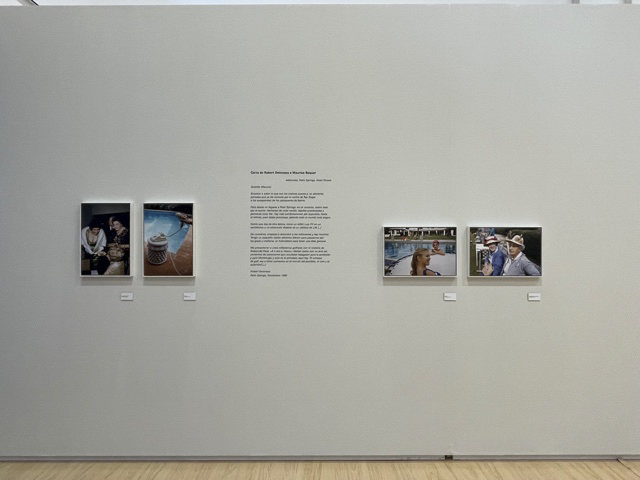 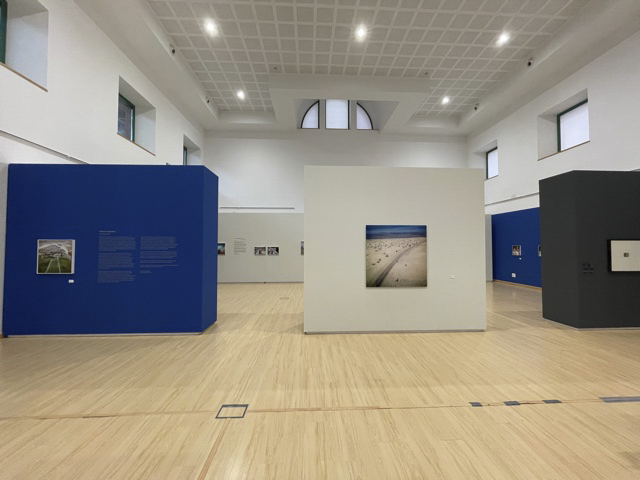 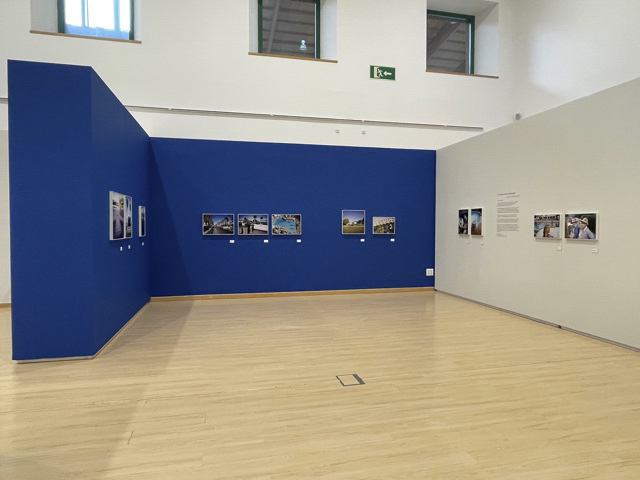 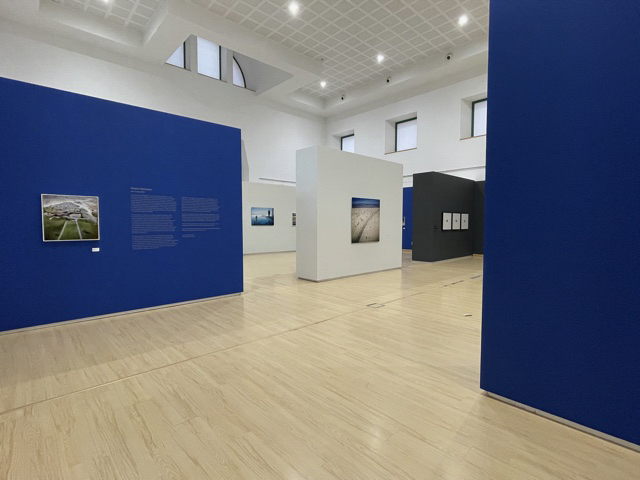 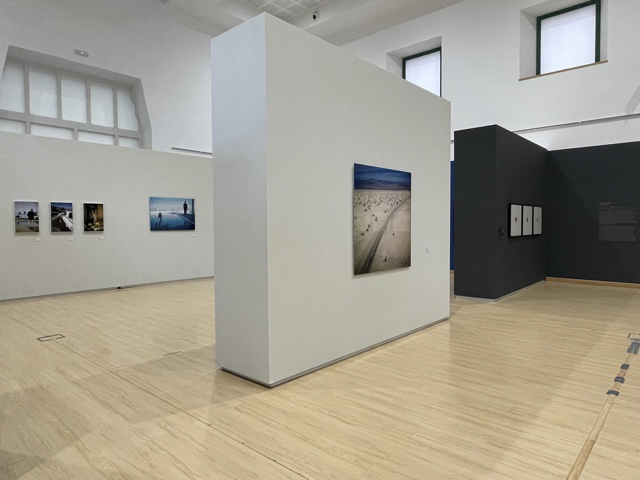